Both in her works on paper as well as in her photographs and actions recorded on video, Carla Chaim seeks to go beyond the bounds of the traditional conception of drawing. More than a support for the development of an idea, or an initial sketch of a work to be created, drawing in her work appears essentially as a vestige of a body’s action on a given support, a trace of its presence, or even the remnant of a gesture. Chaim works with the notion of control in her pieces, both through pre-established rules and in her physical movements in making a drawing, for example, using the body as an important tool in this process, also thinking about it as a place of conceptual discussion exploring its physical and social limits.

The subjects are varied and connected with systemic modes of operation and organic procedural forms of development. Carla’s work does not create narratives or tell stories, the work is the story itself taking into consideration social reflect and rational institutions. Review real things with experimental eyes, understanding incidents as part of the process. Acts of derive. To move. 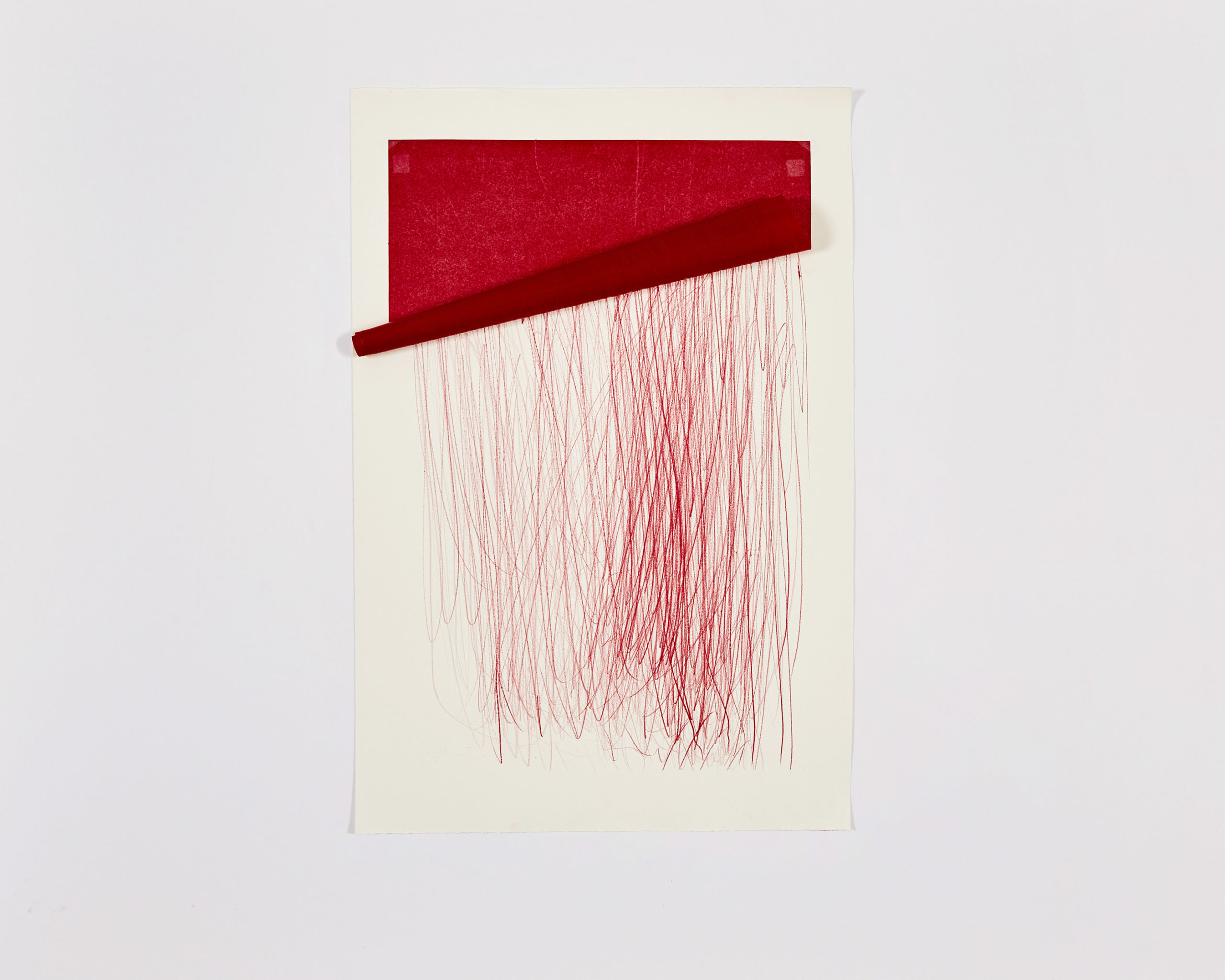