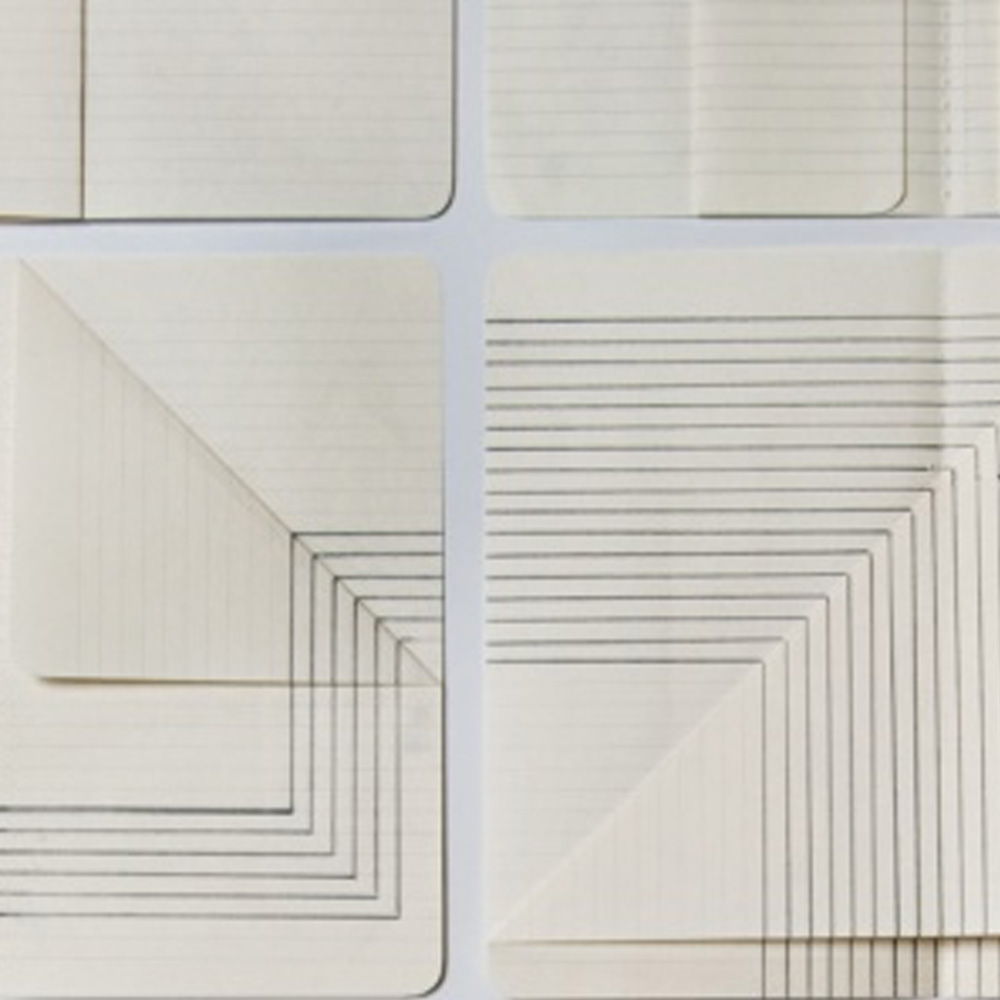 The Raid 8 project (redundant array of independent disks), which will occupy Galeria Raquel Arnaud during the period of the 32nd São Paulo Art Biennial, consists of a group show in which four artists represented by the gallery – Carla Chaim, Carlos Nunes, Ding Musa, and Georgia Kyriakakis – bring guests to participate in the exhibition – Takashi Kuribayashi, from Japan, Raúl Díaz Reyes, and Iñaki Domingo, from Spain, and Tiago Mestre, Portuguese residing in Brazil. The invited artists produced their works in São Paulo, during artistic residencies that preceded the exhibition, which brings a more experimental character and occupation to the gallery.

The project was born from the desire to propose and experiment with new ways of organizing and operating an exhibition, as demonstrated by the invitation to foreign artists, which was made directly by Brazilians. The choices favored questions of affinity, identification, or the simple desire to confront the works in the exhibition space, where the works have the power to define and create meaning. Thus, as evidenced by Jacopo Crivelli Visconti, a critic, and curator who follows the production of several of these artists, and who was invited to reflect on the process through an introductory text to the exhibition that will be part of the catalog to be launched at the beginning of September, “Raid 8 is part of a genealogy of exhibitions organized by artists in Brazil and around the world over the last few decades”.

The process of confrontation/approximation of the works reveals similar procedures and common interests that guide the creation of the artists involved, regardless of geographic distances and the particularities of each one. The use of different materials, the presence of drawing as a matrix of thought, the use of photography, the constant transit between the virtuality of the image, the concreteness of the world and the exploration of three-dimensionality, are some of the aspects that reveal the approximations in artistic production. of the group and which will be explored in the exhibition. There is no collection of works by theme, what is seen are conversations of different practices, gathered and adding to each other, new discourses.