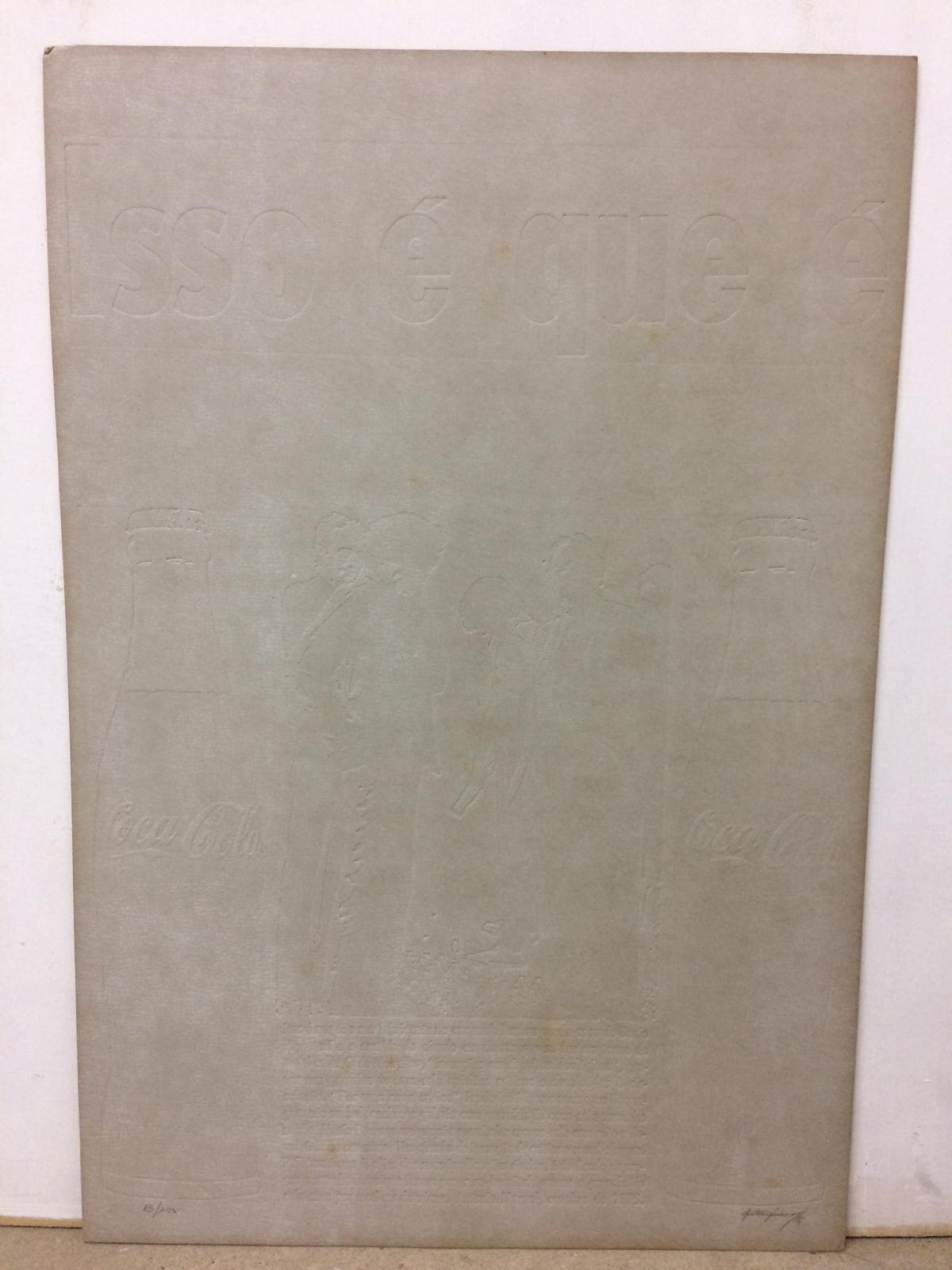 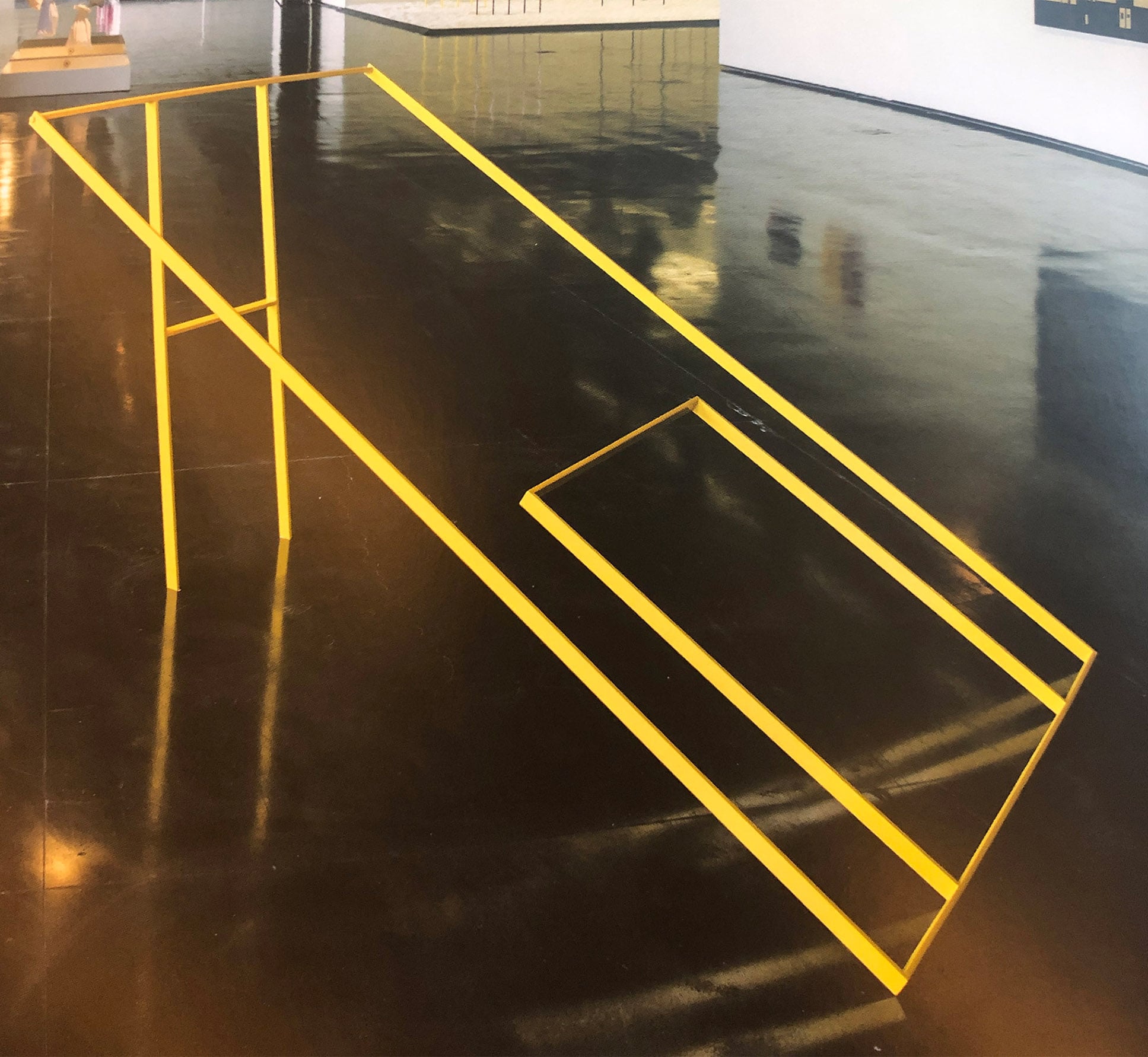 Antonio Manuel is one of the main names connected to experimentalism in Brazil between the end of the sixties and the following decade. The artist instigated the art world in the 1970s, representing the freedom of expression in his pieces, at the height of the Military Dictatorship. Faced with the dilemma to conduct freedom of expression in a country where civil rights were threatened, the mediatic appropriations of Antonio Manuel and his interventions with his own body strive to subvert and criticize the forces of repression and question the institutional politics.

Paulo Venânico comments that “The lyrical impulsivity of Antonio Manuel actions, even when in aggressive intensity, manifests an affirmative e positive dimension, always liberated. Between action and occurrence, act and fact, it’s on the action and its possible and unpredictable consequences; and being artistic, the action is the order of responsibility, authenticity, courage, that manifests on confrontation and antiauthority”.

His main collective exhibitions: “É tanta coisa que não cabe aqui”, in the Brazilian Pavillon of 56ª Bienal of Veneza, in Italy, “International Pop, in Dallas Museum and in Walker Art Center, both in 2015; “Possibilities of The Object: Experiments in Modern and Contemporary Brazilian Art, at Fruitmarket Gallery, in Edinburgh, Scotland, at 2015; “America Latina 1960 – 2013”, in Foundation Cartier, in France,2014; “30 × Bienal – Transformações na arte brasileira of 1ª to 30ª edition”, at Fundação Bienal de São Paulo, in 2013; “Arte de contradicciones. Pop, realismos y política. Brasil – Argentina 1960″, at Fundación PROA, in Buenos Aires, “Play With Me: Interactive Installations”, at Molaa Museum of Latin American Art, in California, and “Tercera Trienal Poli/Grafica de San Juan”, Trienal Poli/Grafica of San Juan, both in 2012; “Performa 11”, in New York, and “A Rua”, at MuHKA Museum voor Hedendaagse Kunst Antwerpen, in Antwerp, both in 2011; “29° Bienal de São Paulo”, in 2010; “Art Vida: Action by Artists of the Americas, 1960 – 2000”, at Museo Del Barrio, in New York, in 2008; “Arte como questão – Anos 70”, at Instituto Tomie Ohtake, in São Paulo, in 2007; “Espaço Aberto/Espaço Fechado – sites for sculpture in modern Brazil”, at Henry, in Leeds, England and “É HOJE na arte brasileira contemporânea”, at Santander Cultural, in Porto Alegre, both in 2007; “5th Mercosul Biennial”, in Porto Alegre, and “L’Art Contemporain Brésilien dans sa diversité”, at Carreau du Temple, in Paris, both in 2005; “Beyond Geometry; Experiments in Form. 1940-70’s”, at the Los Angeles Museum of Art e Miami Art Museum, and “Inverted Utopias”, Museum of Fine Arts Houston, both in USA, IN 2004; “Caminhos do Contemporâneo 1952-2002”, at Paço Imperial, in Rio de Janeiro, in 2002; “Brazil: Body and Soul”, at the Guggenheim Museum, in New York, and “Experiment: art in Brazil 1958-2000”, at Museum of Modern Art, in Oxford, London, both in 2001; among others. 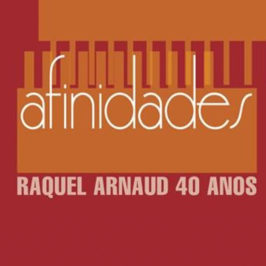