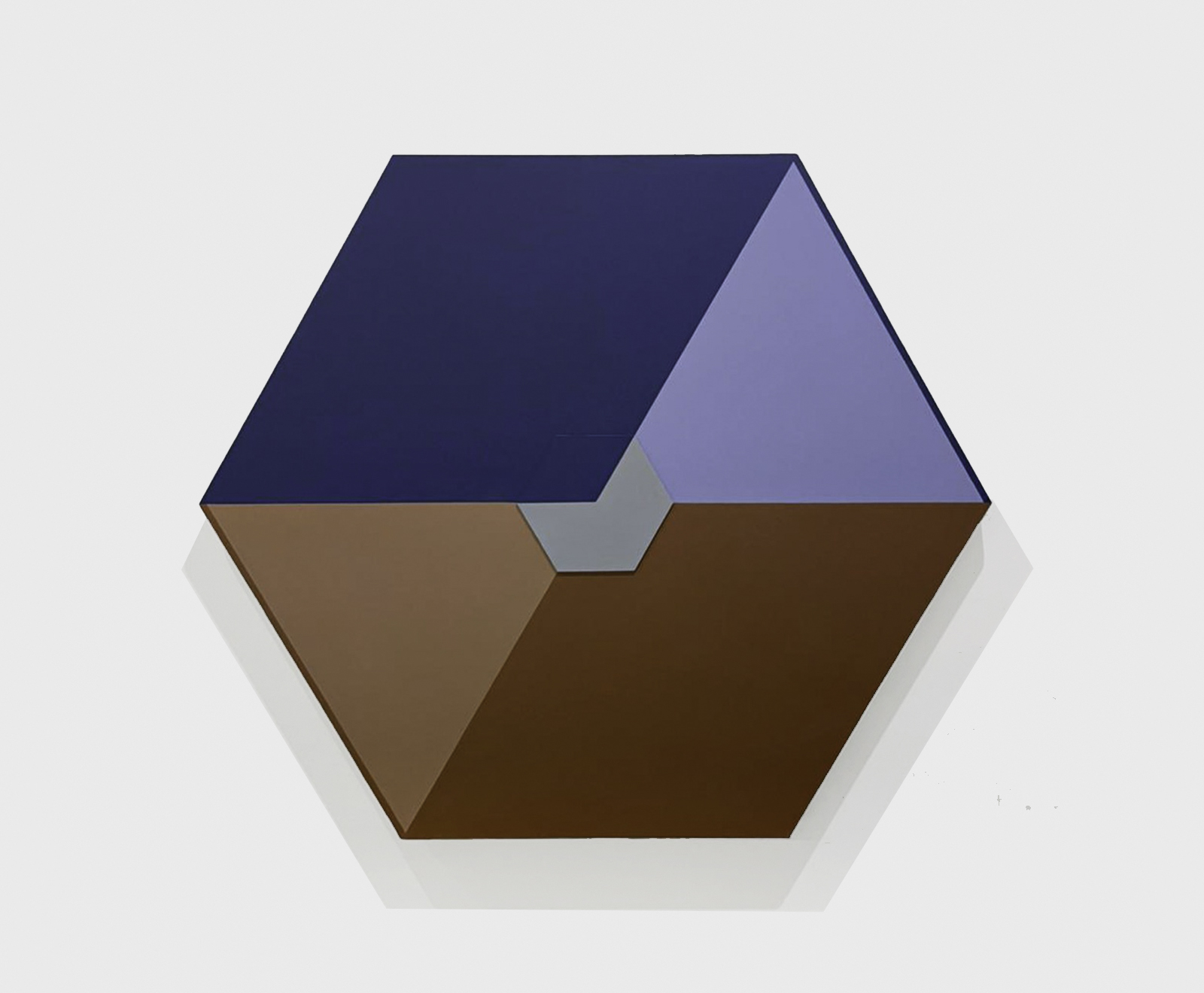 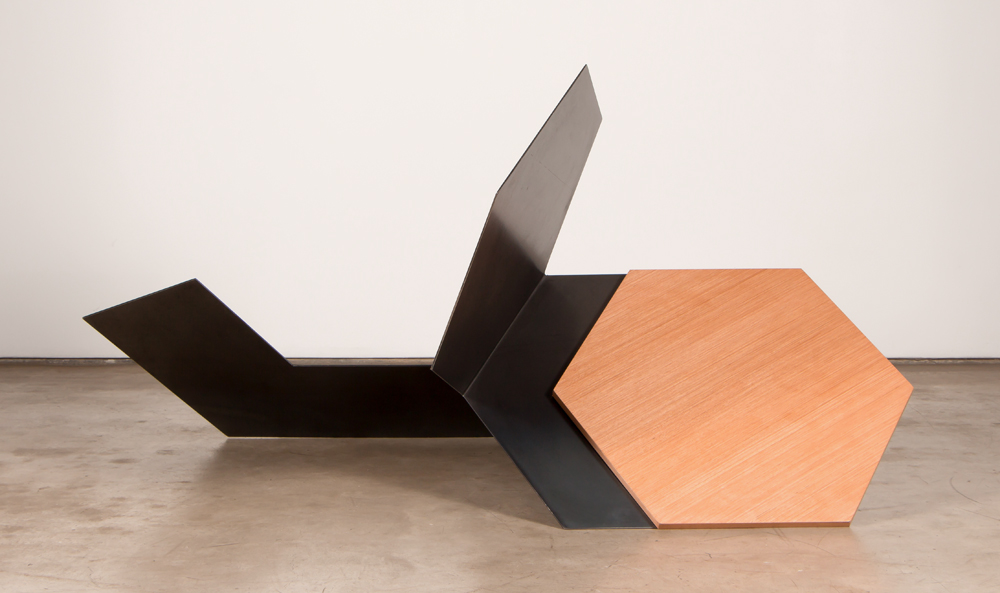 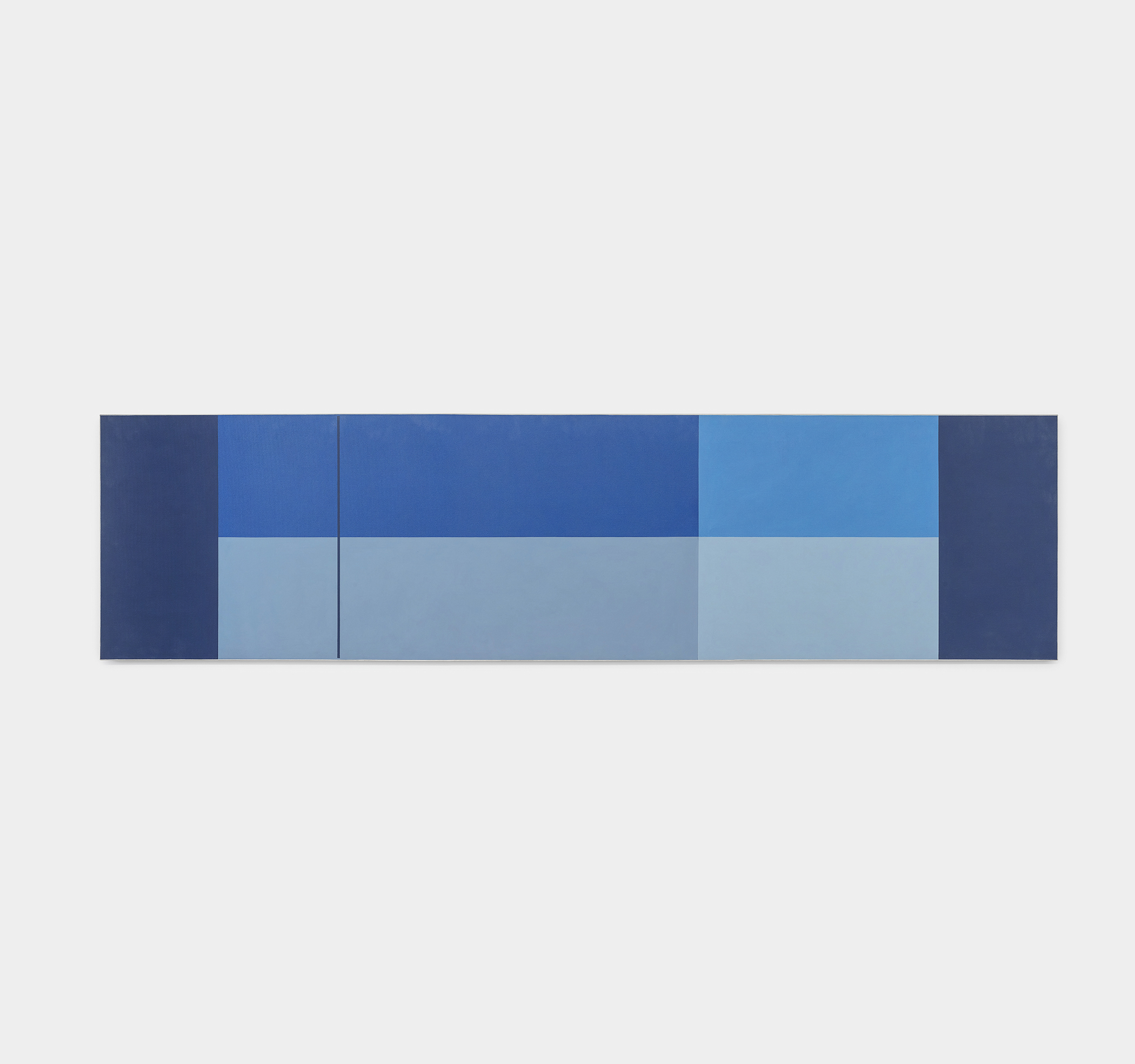 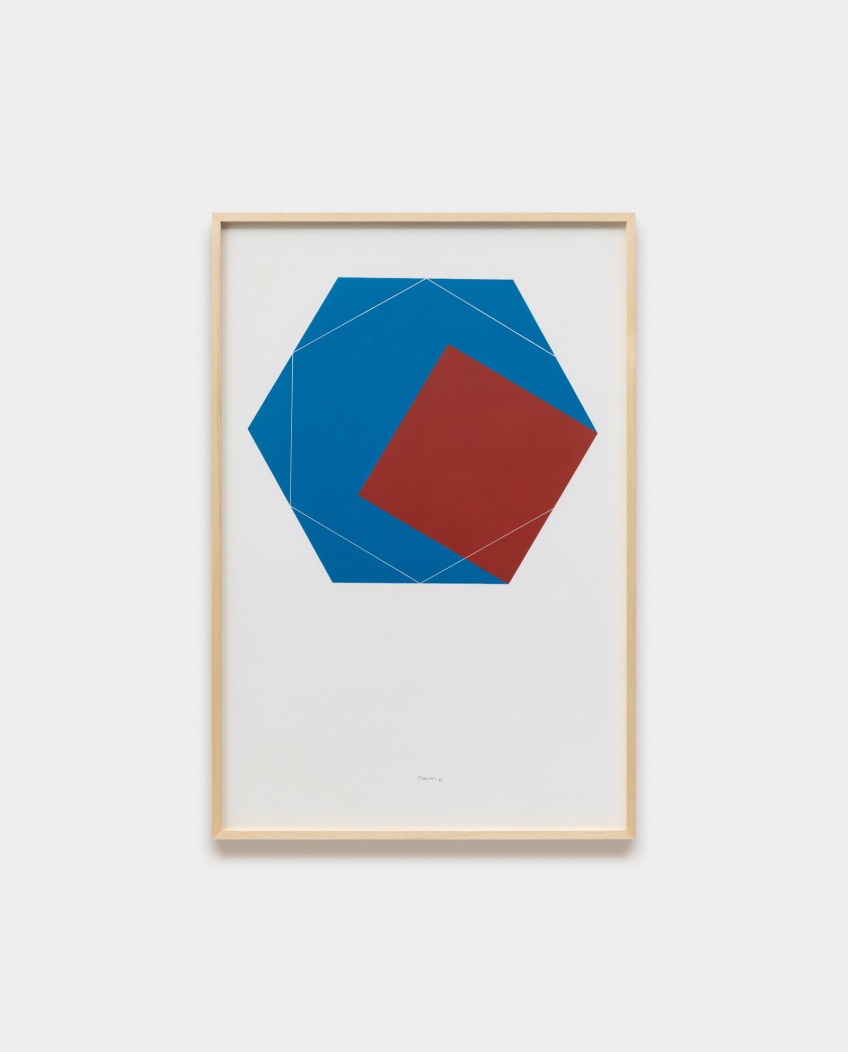 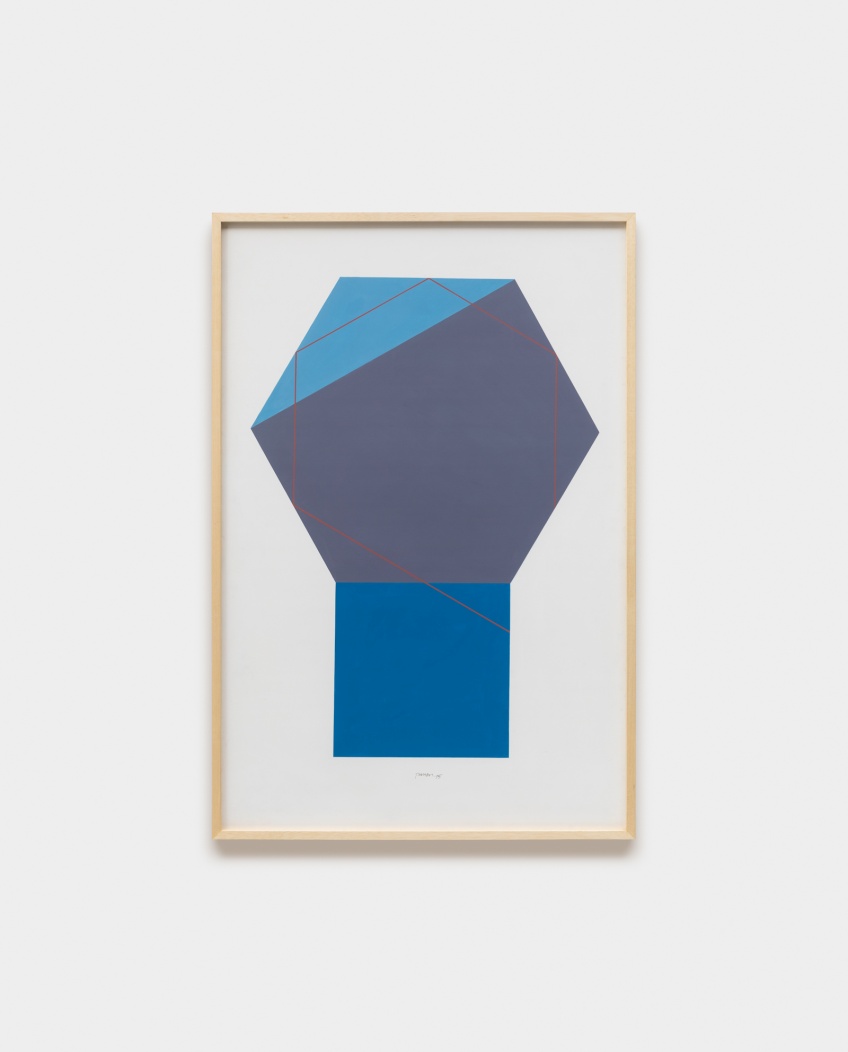 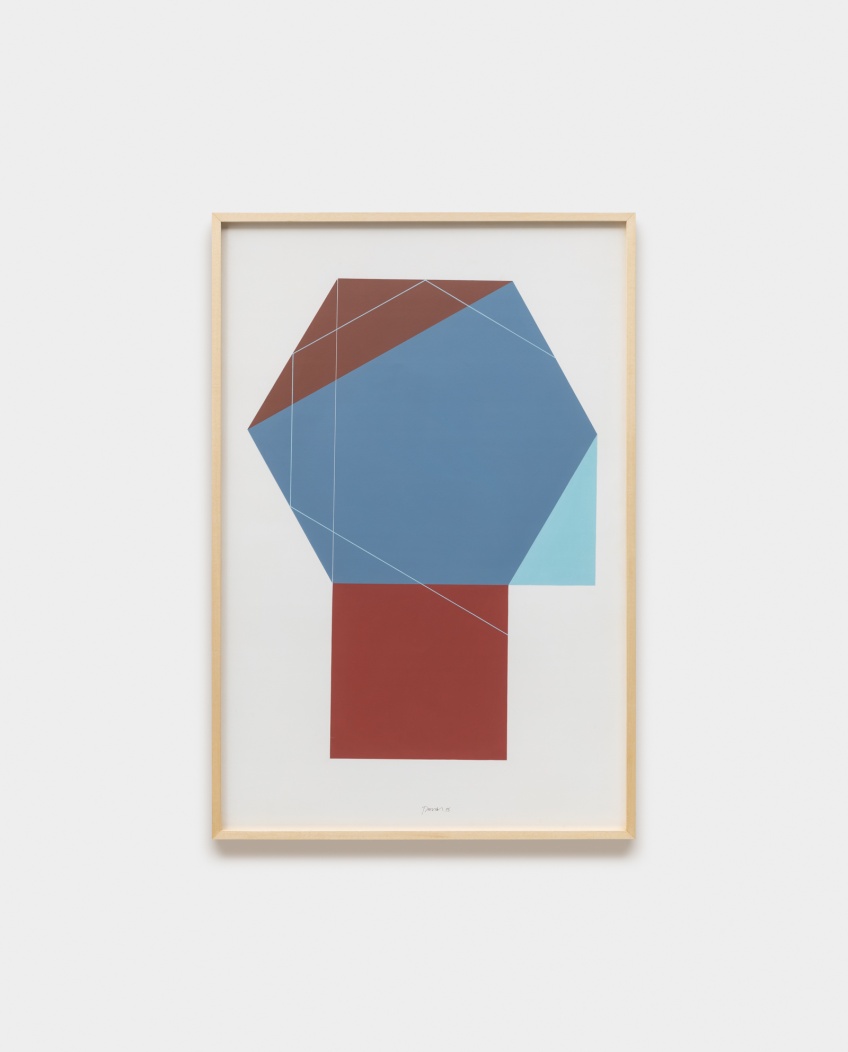 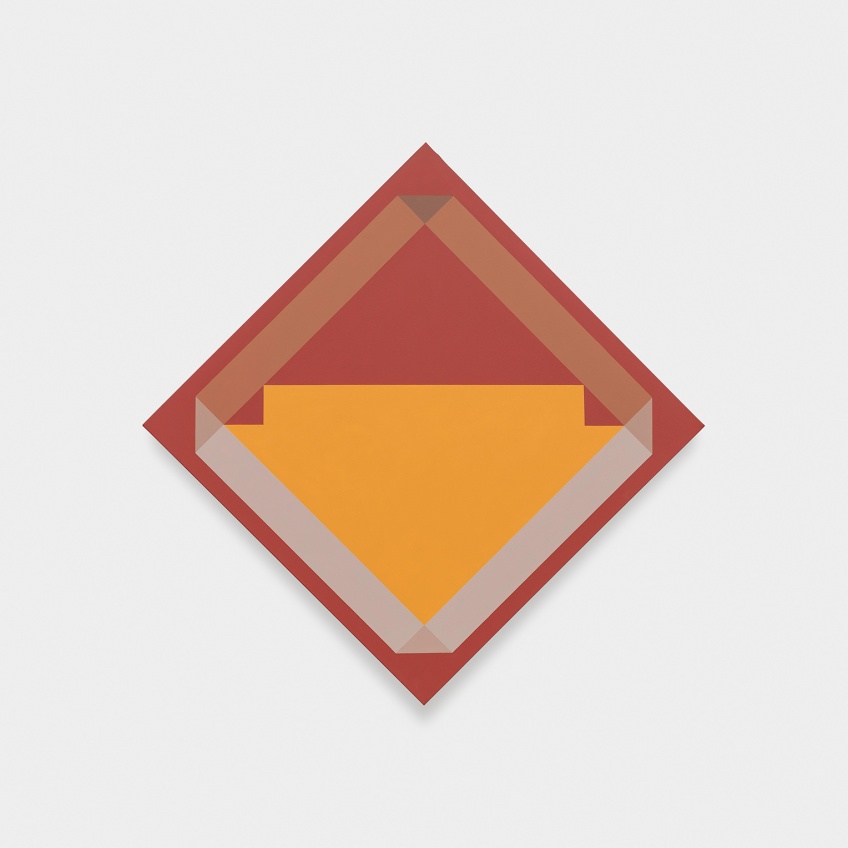 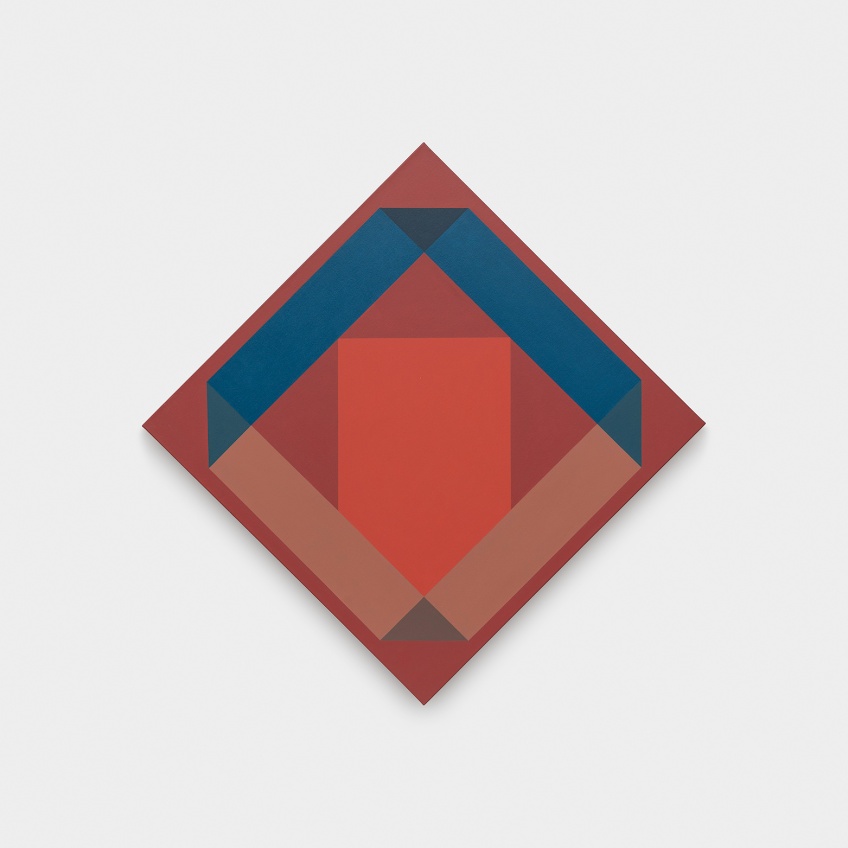 Working with painting and drawing, Tuneu [Antonio Carlos Rodrigues] studied under Tarsila do Amaral from 1960 to 1966 and was influenced by Wesley Duke Lee’s artwork. He worked as assistant of Willys de Castro and Hércules Barsotti for several years. His first solo exhibition took place at João Sebastião Bar, São Paulo, in 1966.

Among all exhibitions he participated in, some of them were memorable: various editions of the “Salão de Arte Contemporânea de Campinas” between 1966 and 1974 (being awarded “Travel Prize to Europe”, in 1970, and the acquisition prize, in 1974); 16th and 17th editions of “Salão Paulista de Arte Moderna” (São Paulo, 1967 and 1968); numerous editions of São Paulo International Biennial between 1967 and 1975 (receiving Itamaraty’s acquisition prize in 1971 and 1975); various editions of “Panorama de Arte Atual Brasileira” at the Museu de Arte Moderna de São Paulo between 1971 and 1989; 3rd and 6th editions of “Salão Paulista de Arte Contemporânea”, at the Museu de Arte de São Paulo in 1971 and 1975; “Arte na Rua 2”, in São Paulo, 1984; “Off Bienal” at the Museu Brasileiro de Escultura (MuBE), in São Paulo, in 1996. In 2010, Casa de Cultura de Paraty (Rio de Janeiro) presented a solo show of the artist. Publisher BEI organises a comprehensive catalogue about Tuneu’s journey as an artist and his artwork. Galeria Raquel Arnaud, which has been representing the artist since 2008, held solo shows of Tuneu in 2008, 2013 and 2017. 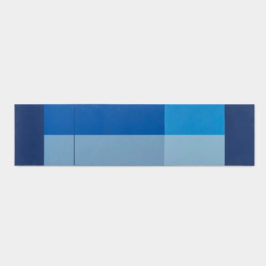 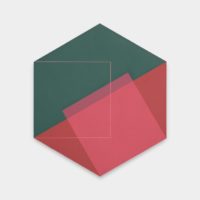 The act of choosing a material to produce an object is expressive in itself. Watercolors have been present in Tuneu’s work since the 1970s.

This technique always challenges artists to test the limits imposed by the line, because of its characteristics. Tuneu’s method consists in overlaying thin washes of delicately mixed colors. A luminous transparent effect is obtained by overlaying chromatic layers. The whiteness of the paper is crucial in this case. It is essential for this series of works that the Arches paper have a specific thickness, texture and grammage, to create such an effect.

Watercolor began to be valued as an artistic medium in England in the early 19th century. Artists such as J.M.W. Turner (1775-1851) and John Constable (1776-1837), fleeing from an increasingly gloomy academic painting, used watercolors as a technical resource in their search for a certain effect of light. On the other hand, the introduction of chemical pigments brought about a profound transformation in the painter’s palette, which began to rely on artificial colors. The colors applied in painting became increasingly distant from the color present in natural objects – they began to act as signs, apart from the colors perceived in nature. More rigorous chromatic compositions led artists to find support in chromatic theories such as those by Goethe, Chevreul and Ostwald. Colors began to be seen in their physiological dimension, in the effects they produced internally in the observer’s eye. The optical experience became more abstract insofar as the painters, instead of looking at nature in the search for external stimuli, arbitrarily used the colors arranged on their palette in order to express an inner state. Rather than describing a physical behavior of light, the chromatic circle became a resource for exploring the physiological, psychic and spiritual dimensions of color. The studies of chromatic landscapes made by Goethe 150 years ago teach us to see abstract paintings with other eyes.

The fold also refers to the Japanese paper folding technique that influenced the Brazilian Neo-Concrete movement. How to think of Lygia Clark’s Bichos without considering origami? When, in the previous reliefs made by Tuneu, the folds were literal, now they appear as an idea, they only take place in our imagination. The chromatic cuts implied in the folds reveal a latent square that recalls Bauhaus or Josef Albers (1888-1976), an artist celebrated for his Homage to the Square and his book Interaction of Color. However, I believe that a concrete or aseptic interpretation does not effectively bring us closer to understanding Tuneu’s watercolors. Besides the fold, in this work there is always an empty internal space that refers to a Zen rock garden, something that effectively cannot be seen. As another master of color, Matisse (1869-1954), said: “colors exist and, nevertheless, they do not exist.”