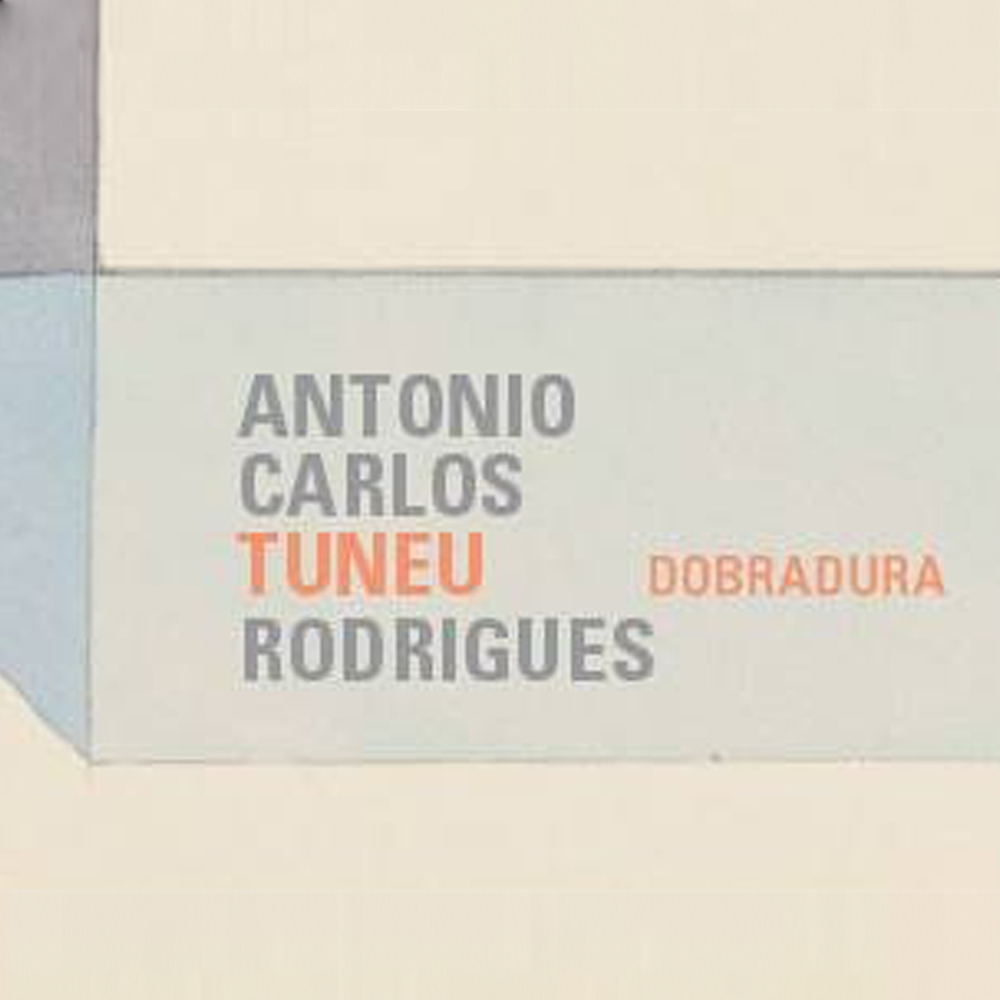 Coloring the Void
The Chromatic Folding in Tuneu

The choice of material is an expressive act in itself. In the case of Tuneu, watercolor follows his artistic trajectory since the 1970s. Due to its characteristics, this technique always encourages artists to test the limits imposed by the line. His method consists of superimposing thin washes of delicately mixed colors. By superimposing chromatic layers, a luminous aerial effect is obtained. The white of the paper is crucial in this case. In this exhibition, the thickness of the Arches paper is of the utmost importance, as it must neither be too smooth nor too grainy to create an appropriate luminous effect.

Watercolor came to be valued as an artistic medium in England in the early 19th century. Artists like J.M.W. Turner and John Constable, fleeing from academic painting, increasingly somber, turn to watercolor in search of light. On the other hand, the introduction of chemical dyes produced an enormous transformation in the painter’s palette, which began to contain more and more artificial colors. The colors applied in the painting are increasingly distant from things perceived as colored, they are signs that separate themselves from the colors perceived in nature. The more rigorous chromatic composition made artists rely on chromatic theories such as those of Goethe, Chevreul, and Ostwald. Colors are seen in their physiological dimension, in the effects they produce internally on the observer’s retina. The optical experience becomes more abstract as painters, instead of looking to nature in search of external stimuli, arbitrarily use the colors arranged in their palette in order to express an inner state. Instead of describing the physical behavior of light, the color wheel becomes a resource for exploring the physiological, psychic, and spiritual dimensions of color. The studies of chromatic passages made by Goethe one hundred and fifty years ago can thus teach us to see abstract paintings with different eyes.

Folding also refers to the Japanese technique of folding papers that so influenced our Neoconcretism. How not to think of Lygia Clark’s animals without origami? However, if in previous reliefs made by Tuneus the fold was literal, now it appears here only as an idea, something that can only be realized in our imagination. The chromatic cutouts, which are insinuated in the folds, actually reveal a latent square, which makes us think of the Bauhaus or Albers, an artist famous for his homage to the square and his book The Interaction of Color. But I believe that concrete or aseptic interpretation does not effectively bring us closer to Tuneu’s watercolors. In addition to the folding, in these recent works, there is always an empty internal space, which refers to a stone Zen garden. Something that effectively cannot be seen, after all, as another master of color, Matisse, said: “colors exist and yet they do not exist”.