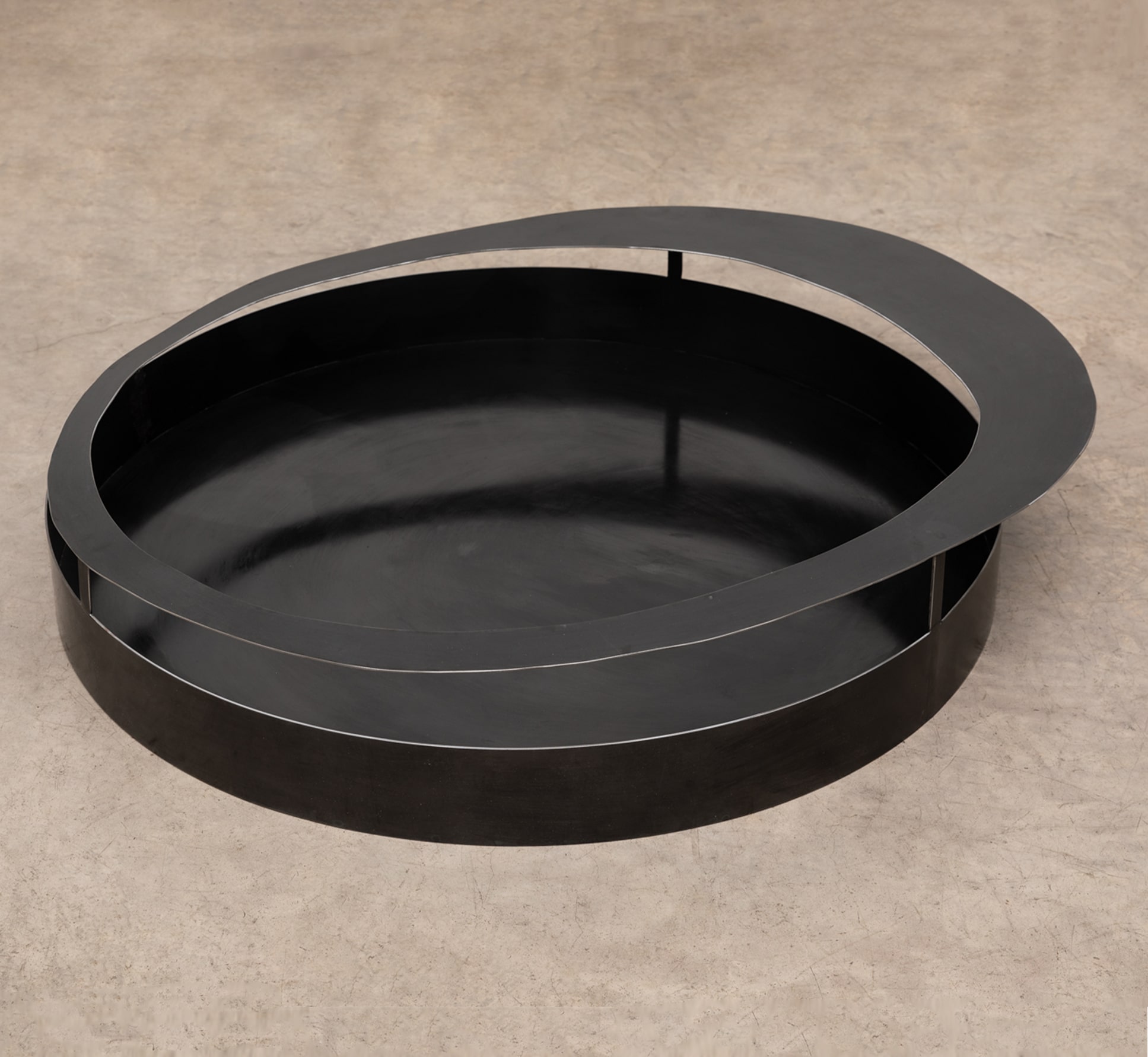 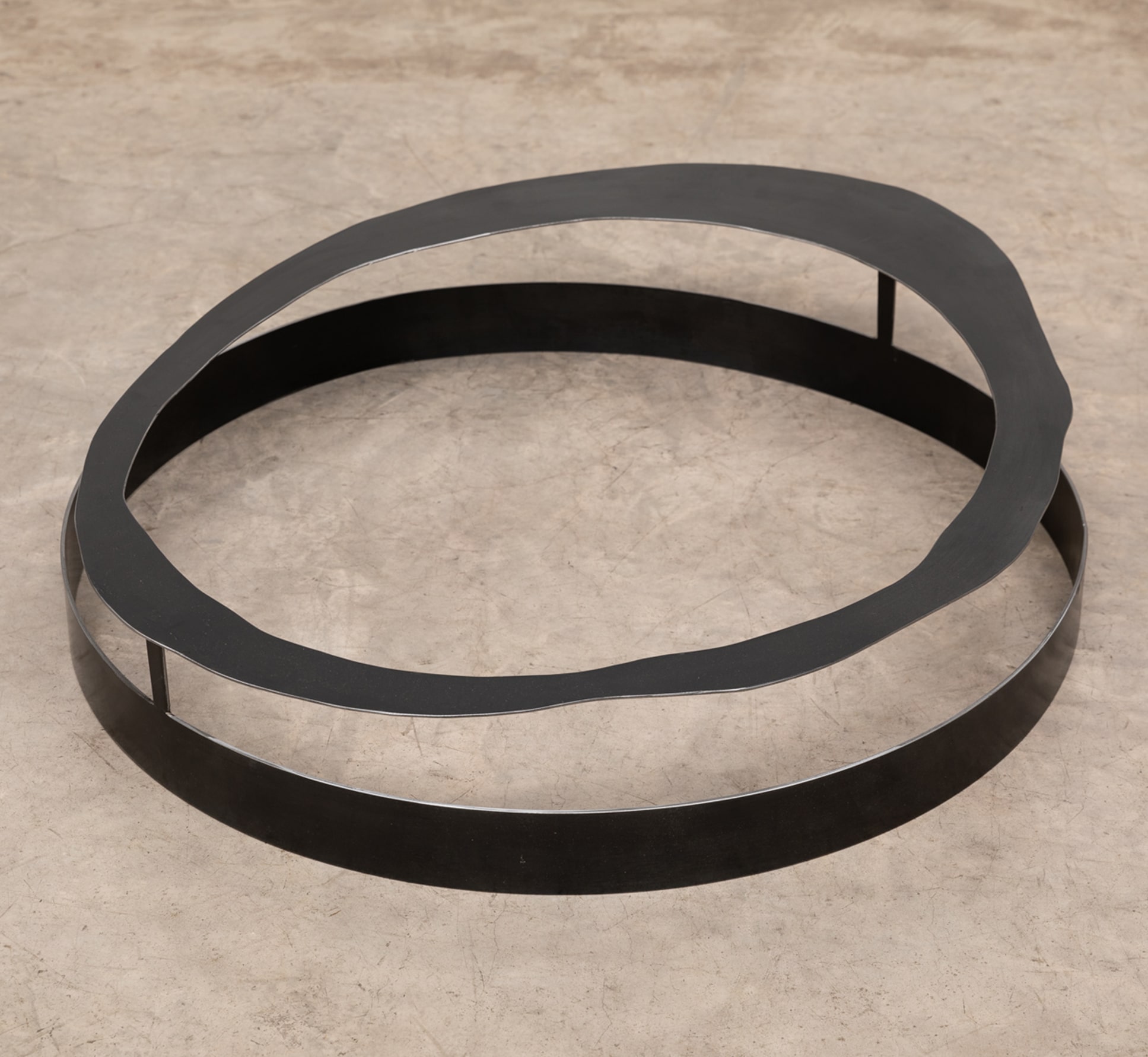 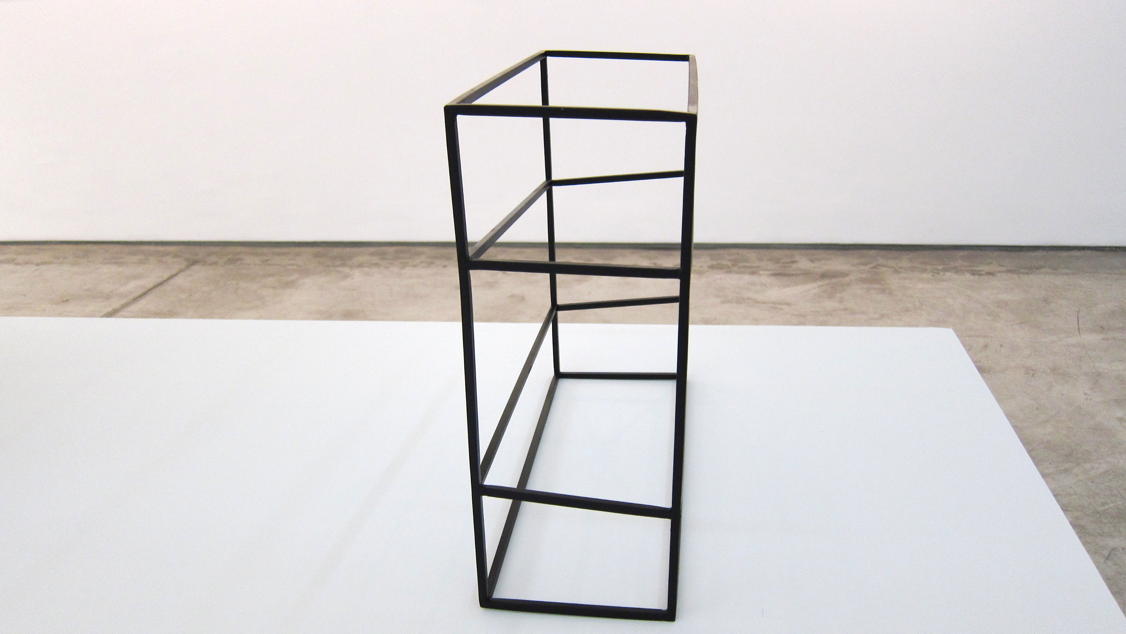 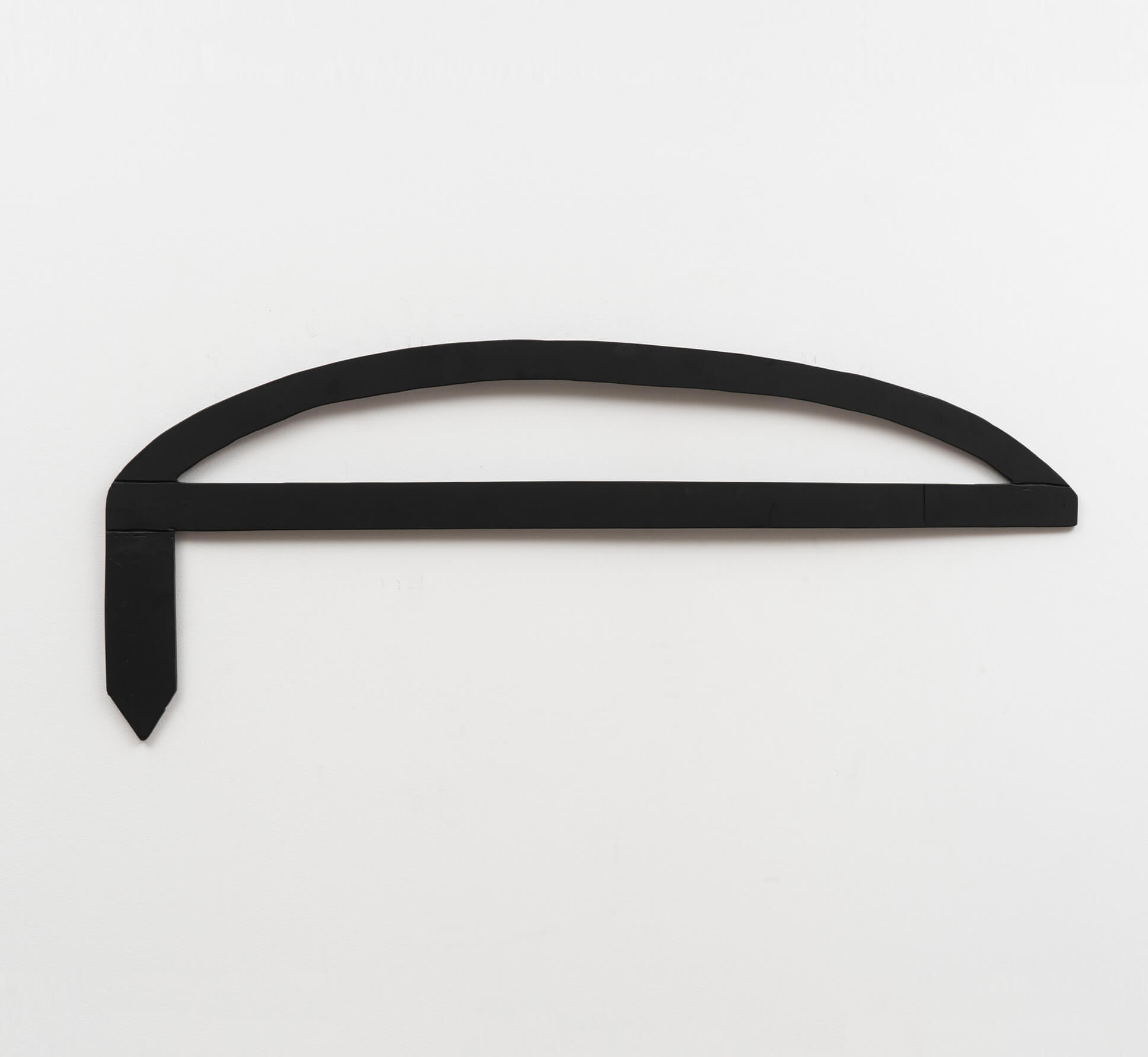 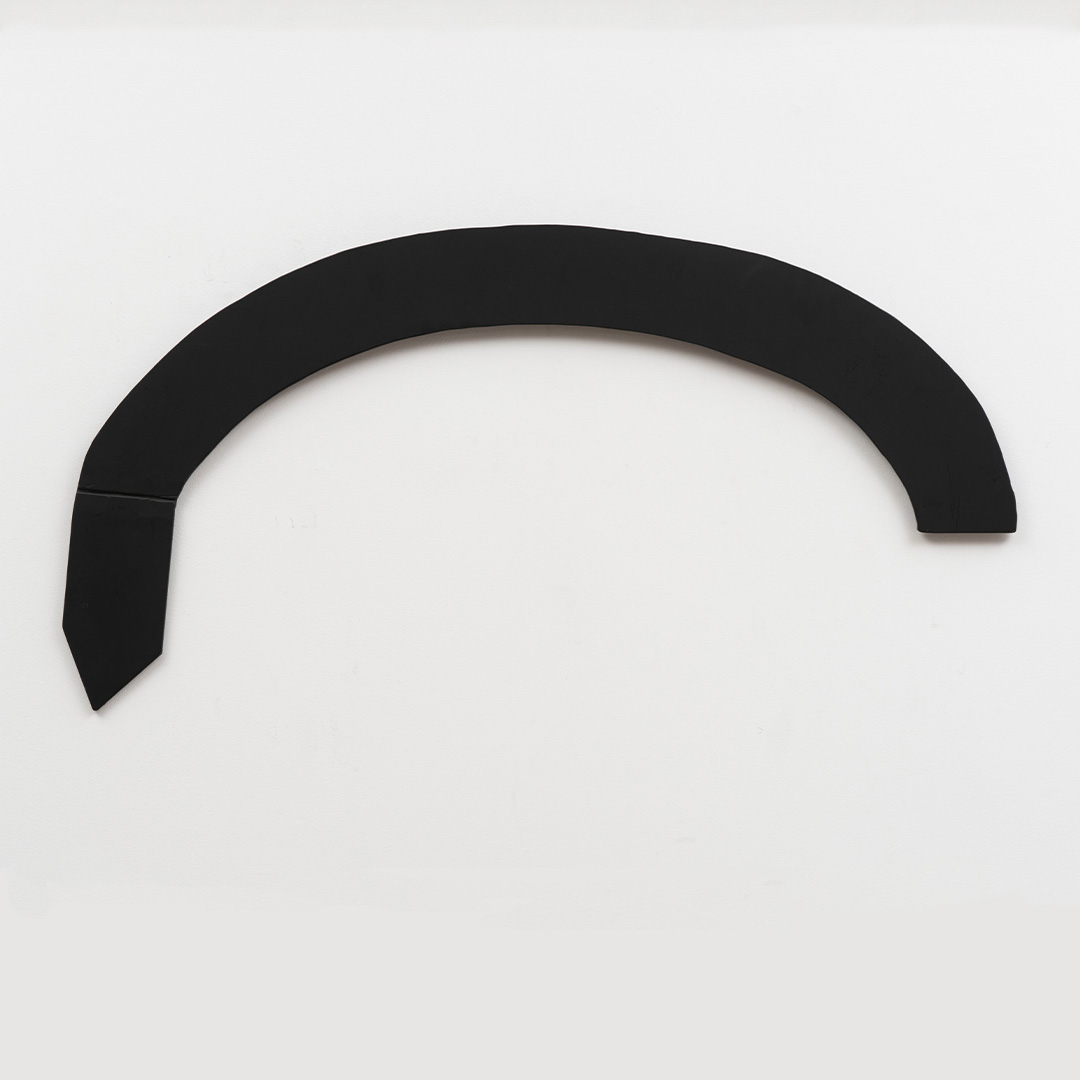 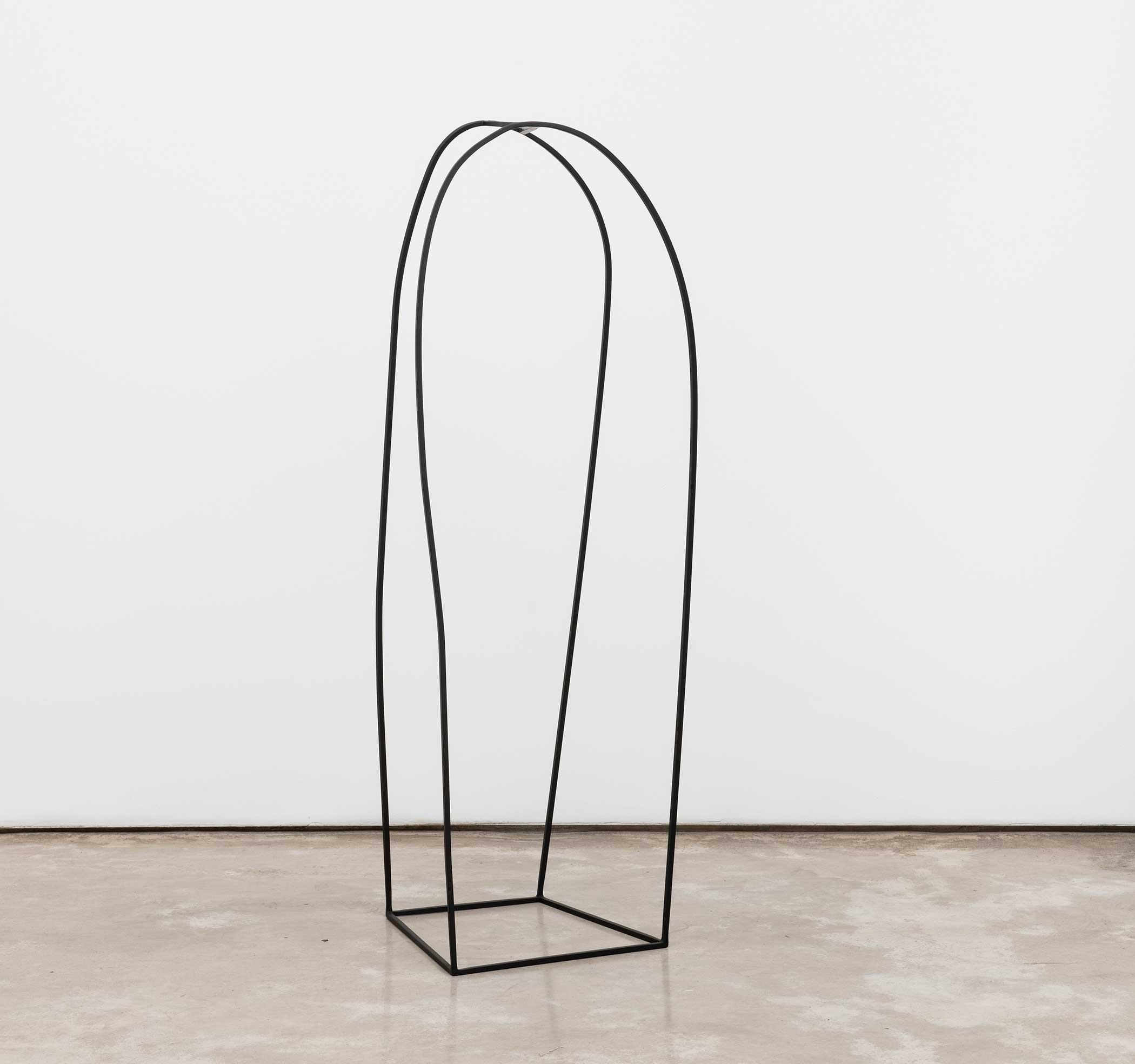 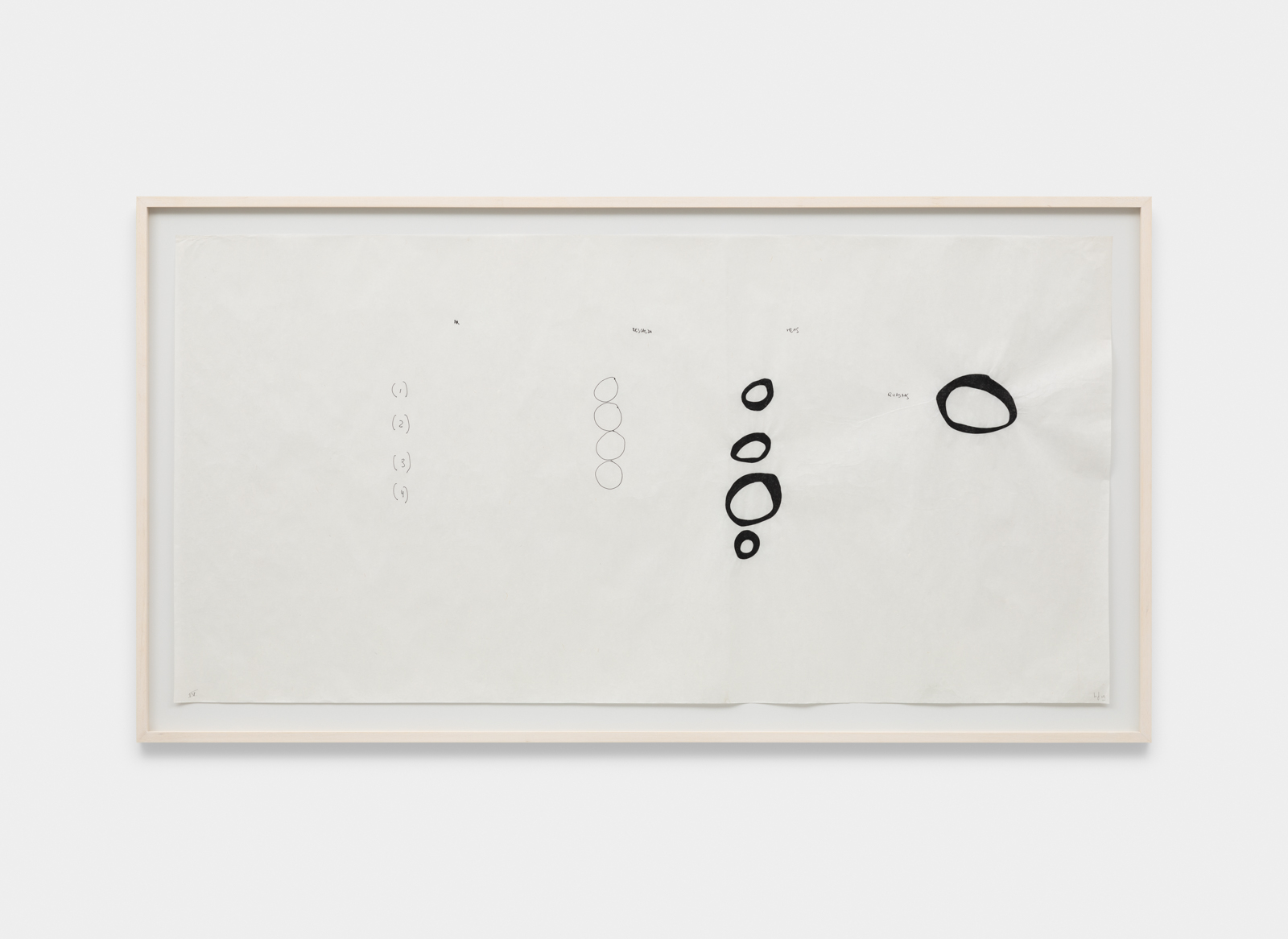 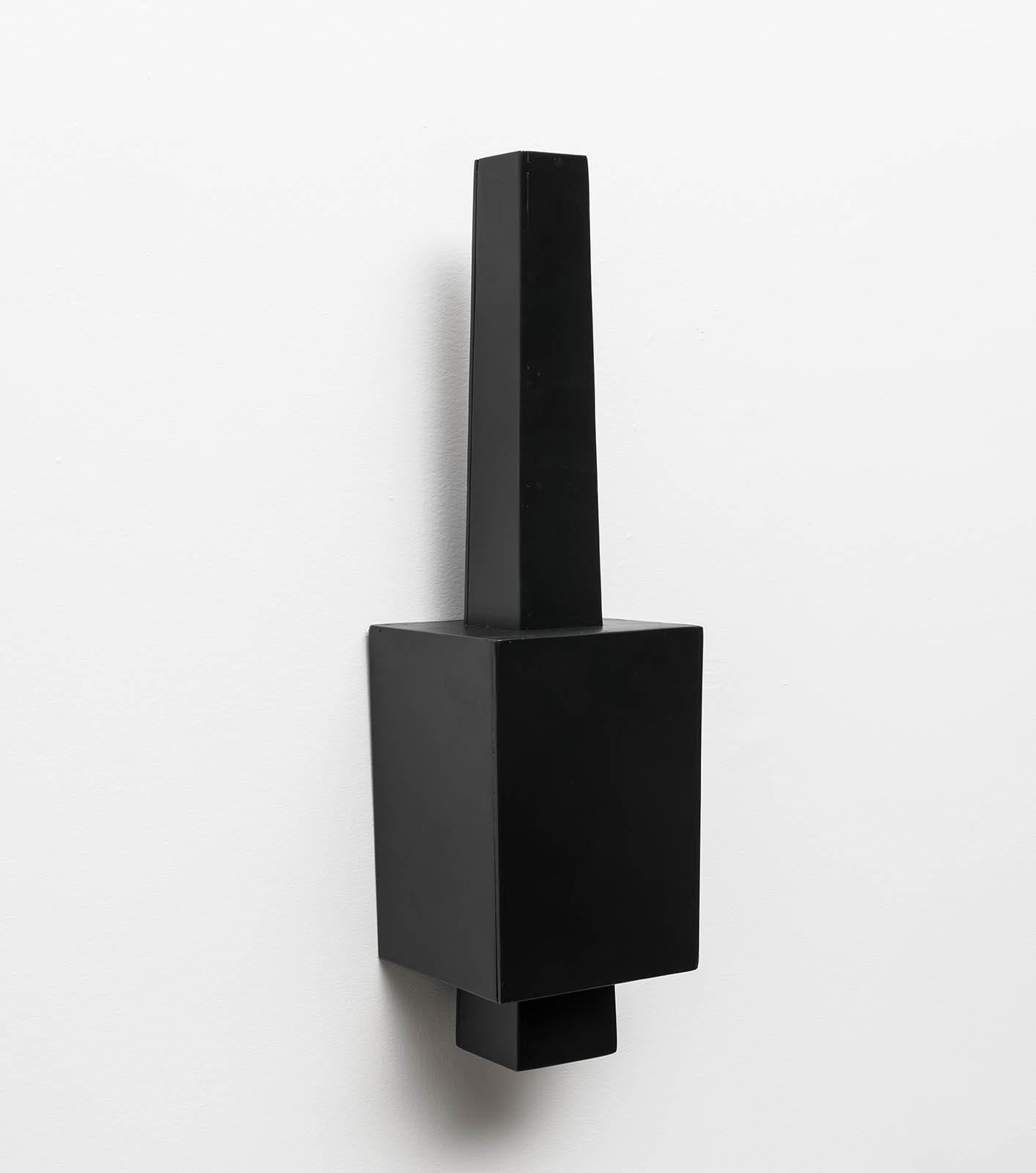 born in recife_ brazil_ 1955_ lives and works in são paulo

She was awarded the European Ceramic Work Centre Fellowship at s’Hertogenbosch, Netherlands, in 1995; the Virtuose and Residency Fellowship at the Cité des Arts, Paris, in 1997 and 1998; and the Bolsa Vitae de Artes [Arts Fellowship], in 2002, among others. 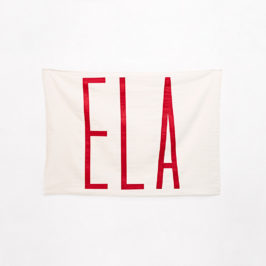 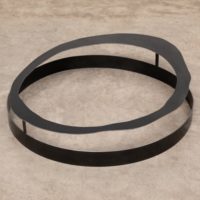