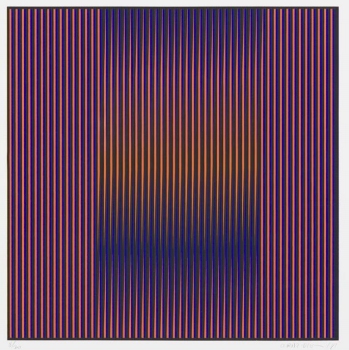 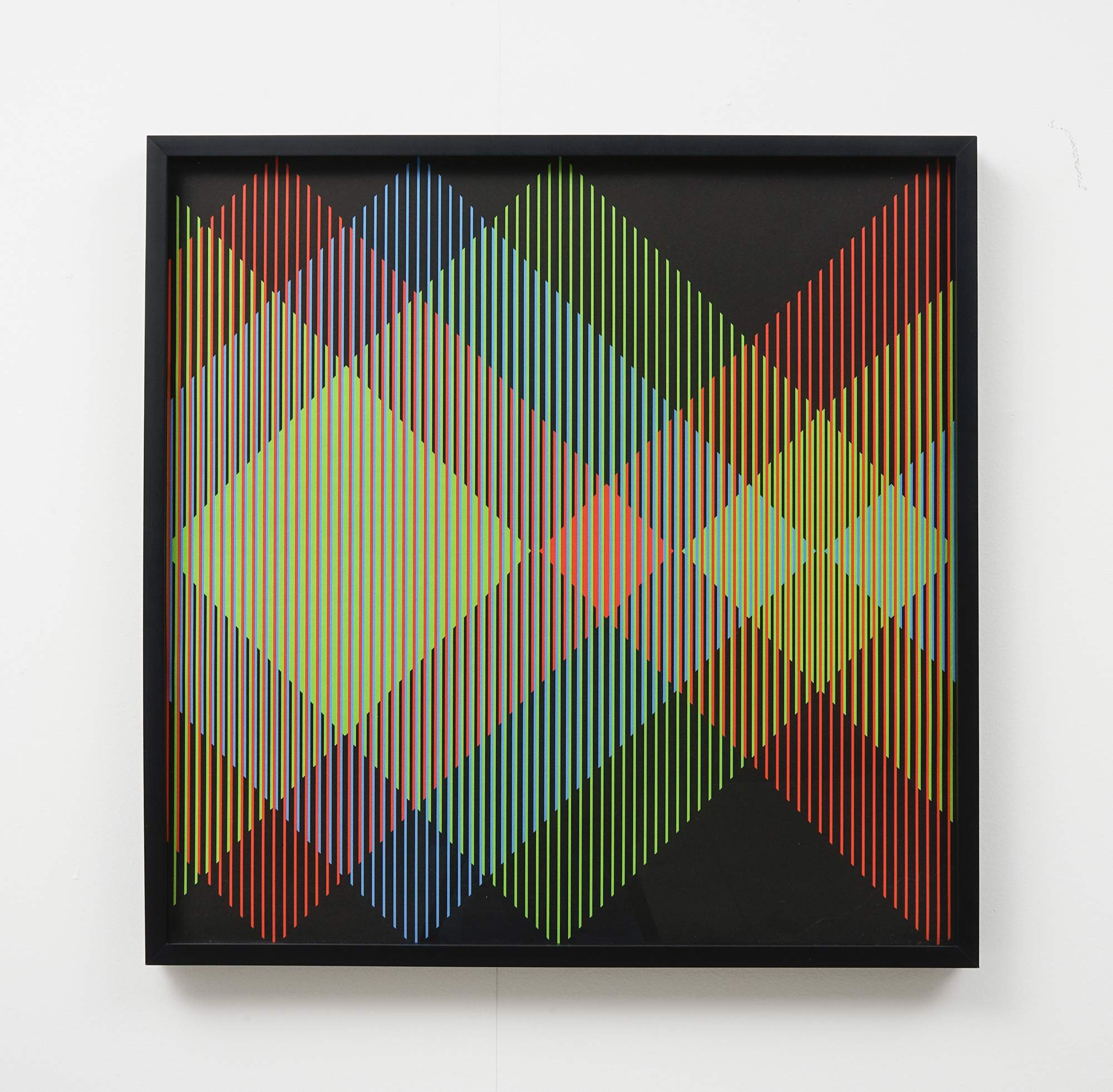 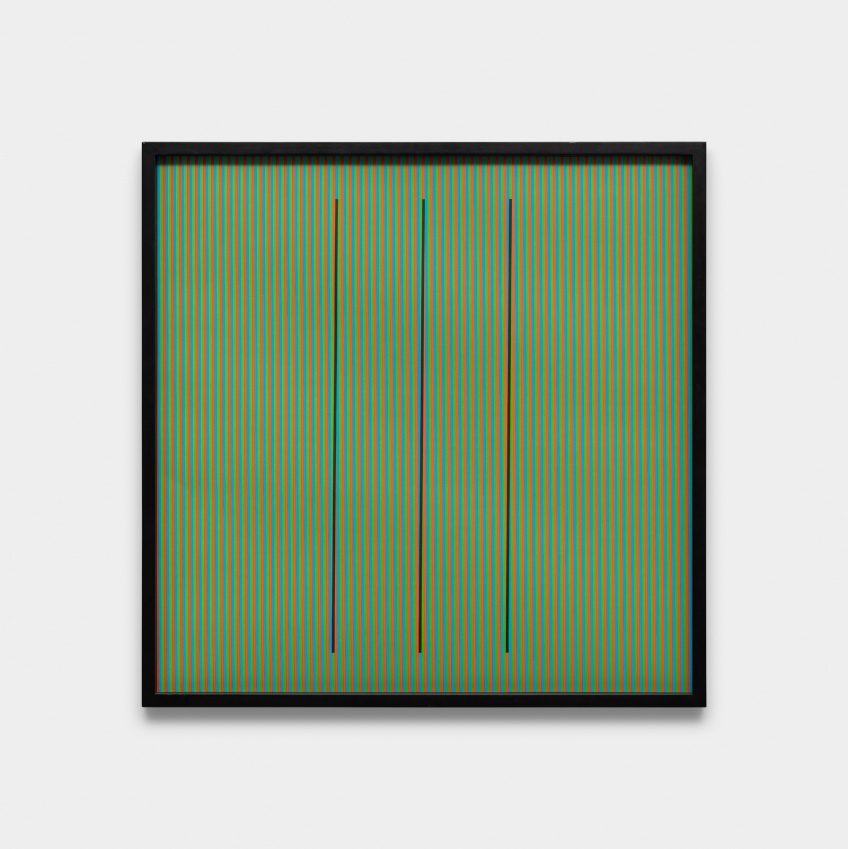 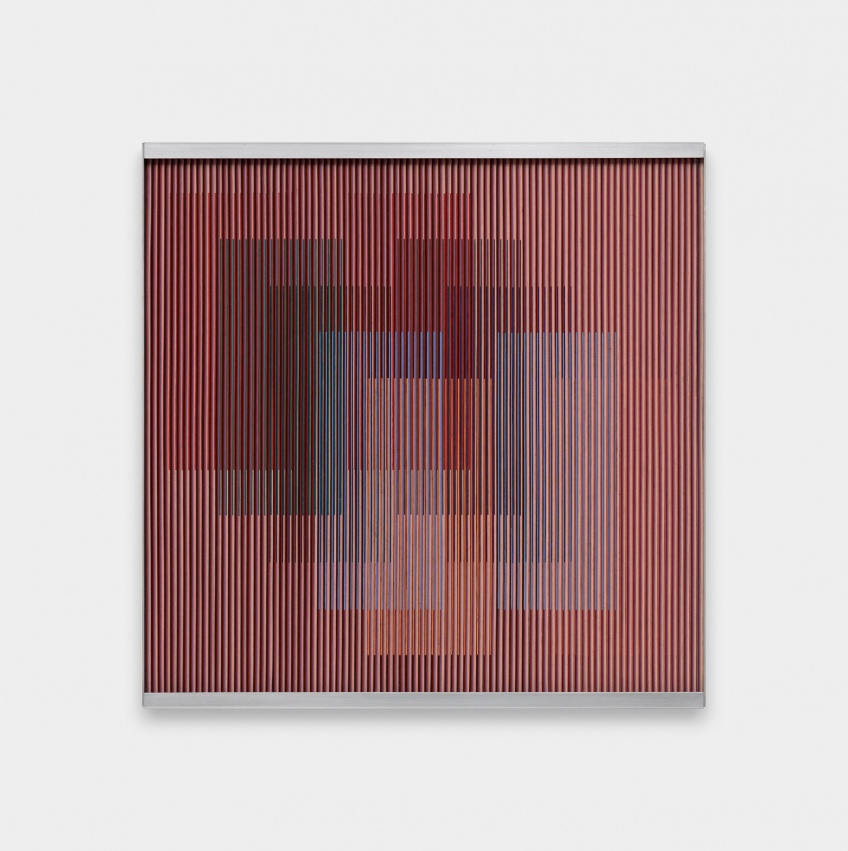 Cruz-Diez is considered one of the leading exponents of contemporary art. He began his research on color alongside the Kinetic Movement of the 60s. His reflection on art has expanded our ideas about color to the point where today we can understand that perceptions of chromatic phenomena do not necessarily have to be associated with form. Cruz-Diez has conceived his proposition by what he qualifies as spatial structures, “Chromostructure” or media for chromatic events, giving origin to what we know as “Physichromie”, “Transchromie”, “Induction Chromatique”, “Couleur Additive”, and “Chromosaturation.” These are the focus of all his research and works — works in which he shows that color, when it interacts with the observer, is transformed into an autonomous event capable of invading space without the aid of form, without narrative or symbols.

In Brazil, his work can be seen at the Museum of Modern Art, in Rio de Janeiro. Galeria Raquel Arnaud has been representing Cruz-Diez since 1983, and presented two important solo exhibitions featuring new works in the country: Cruz-Diez – A Cor no Espaço in 2007 and Cruz-Diez: Circunstance and Ambiguity of color in 2012. 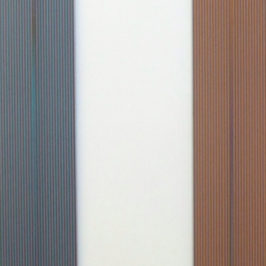 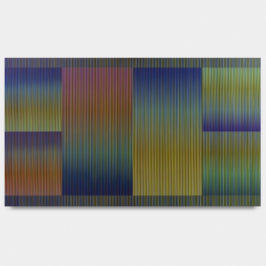 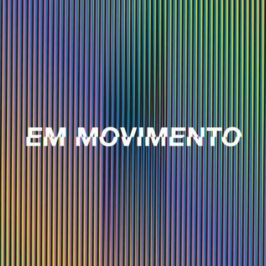 As a concept, the ‘static support in painting’ has followed formal expression throughout the centuries. It was the solution imagined by man to hold back time and record the ephemeral nature of an instant. Painting upon the plane is, therefore, a symbol of permanence and eternity.

The “Additive Colors” and the “Chromatic Inductions” propose another solution, one that integrates the notion of real time and space with the ‘static plane’. These works produce a chromatic event that evolves continuously through the spectator’s motion and changing light, contradicting the nature and canons of traditional pictorial space.

There are flat, static works that evolve and change between the spectator and the work within a dialectic of space and time, evincing the ambiguity of color that is created and evolves outside the painted support.

I work at the threshold of ‘normal vision’, not to cause ‘effects’. I seek to call attention to original – albeit real – circumstances of vision, with the purpose of establishing another relationship of knowledge.

The line is not an aesthetic element; it is the most efficient means I have been able to find with which to multiply the critical zones of vision between two planes of color, with the purpose of generating ranges of new and unstable colors.