the presence of absence 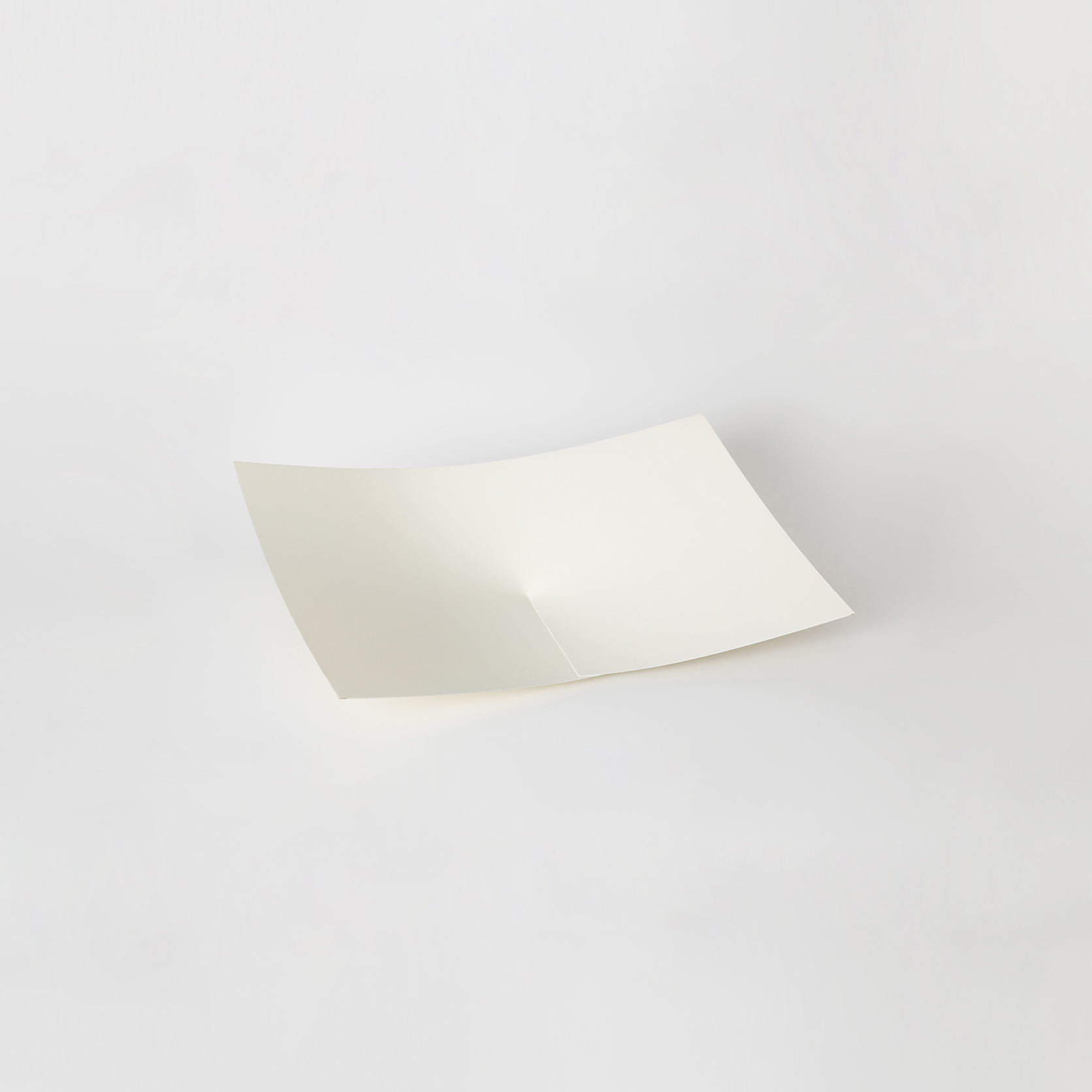 For a long time I thought that absence meant scarcity

And lamented, ignorantly, this scarcity.

Today I do not lament it.

There is no scarcity in absence.

Absence is a state of being.

I feel it, white, and so attached, nestled within my arms,

I laugh and dance and invent cheerful exclamations,

because absence, this assimilated absence,

will never be taken away from me again.

The Raquel Arnaud gallery inaugurates The Presence of Absence exhibition, which brings together a set of 20 works from represented artists and its collection.

The proposal of the exhibition is to invite viewers to look beyond the works possible representations.

An artwork contains its history within itself, told by a certain point of who, why,  and how it was created. It carries evidence, recognizable remnants which gives space for imagination and evocation. This re(cognition) ends in contemplation and pleasure, connecting the viewer to a presence that transcends the mind and intellect, citing Drummond, a state of being.

Thus, it is possible to say that an artwork has a presence, but it also has an absence, which remains suspended at the faint threshold that brings the two together.

The works in the exhibition cloud certainties and (pre)conceptions, allowing new realities to be unveiled.

Exhibition: The Presence of Absence 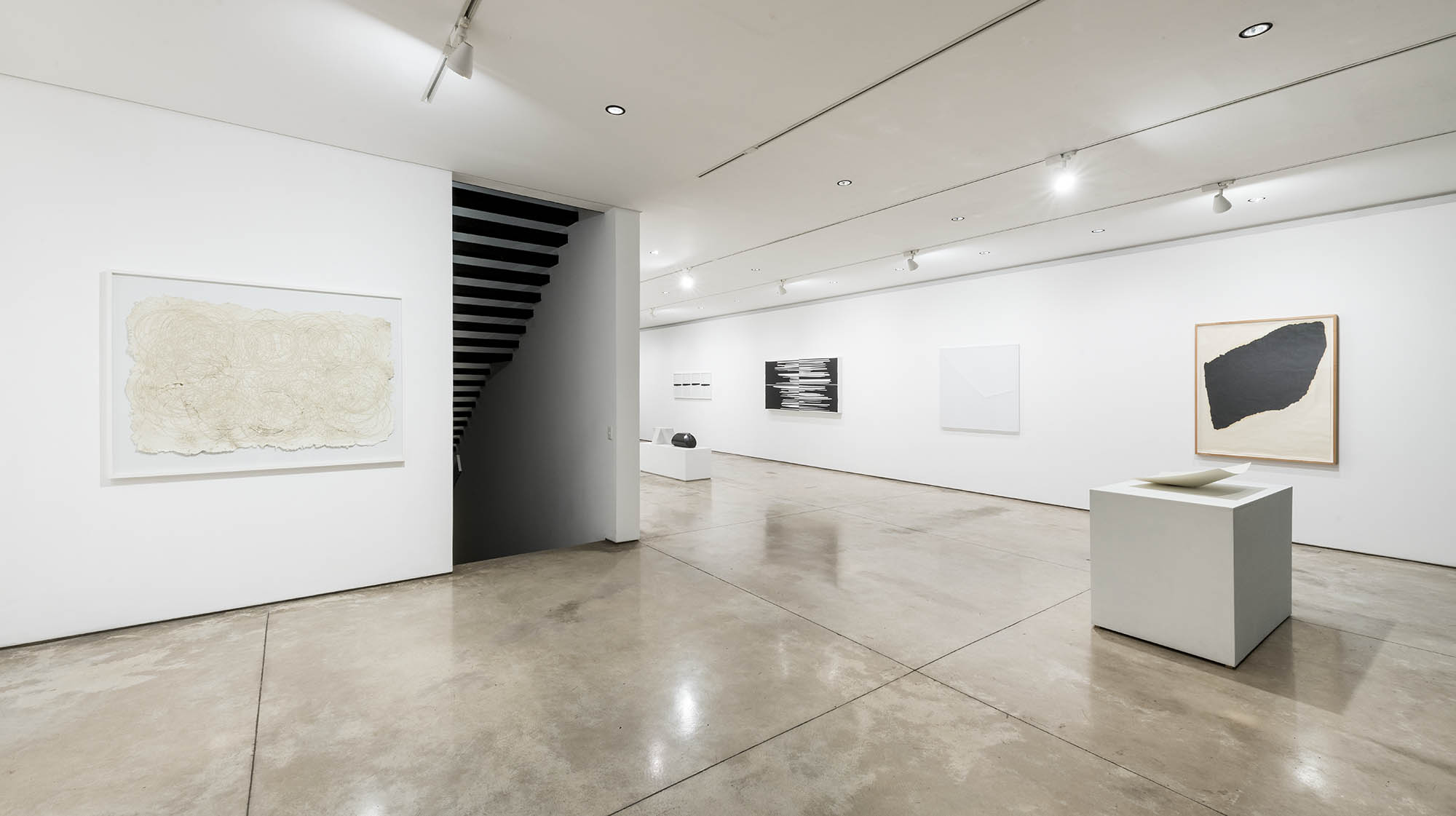 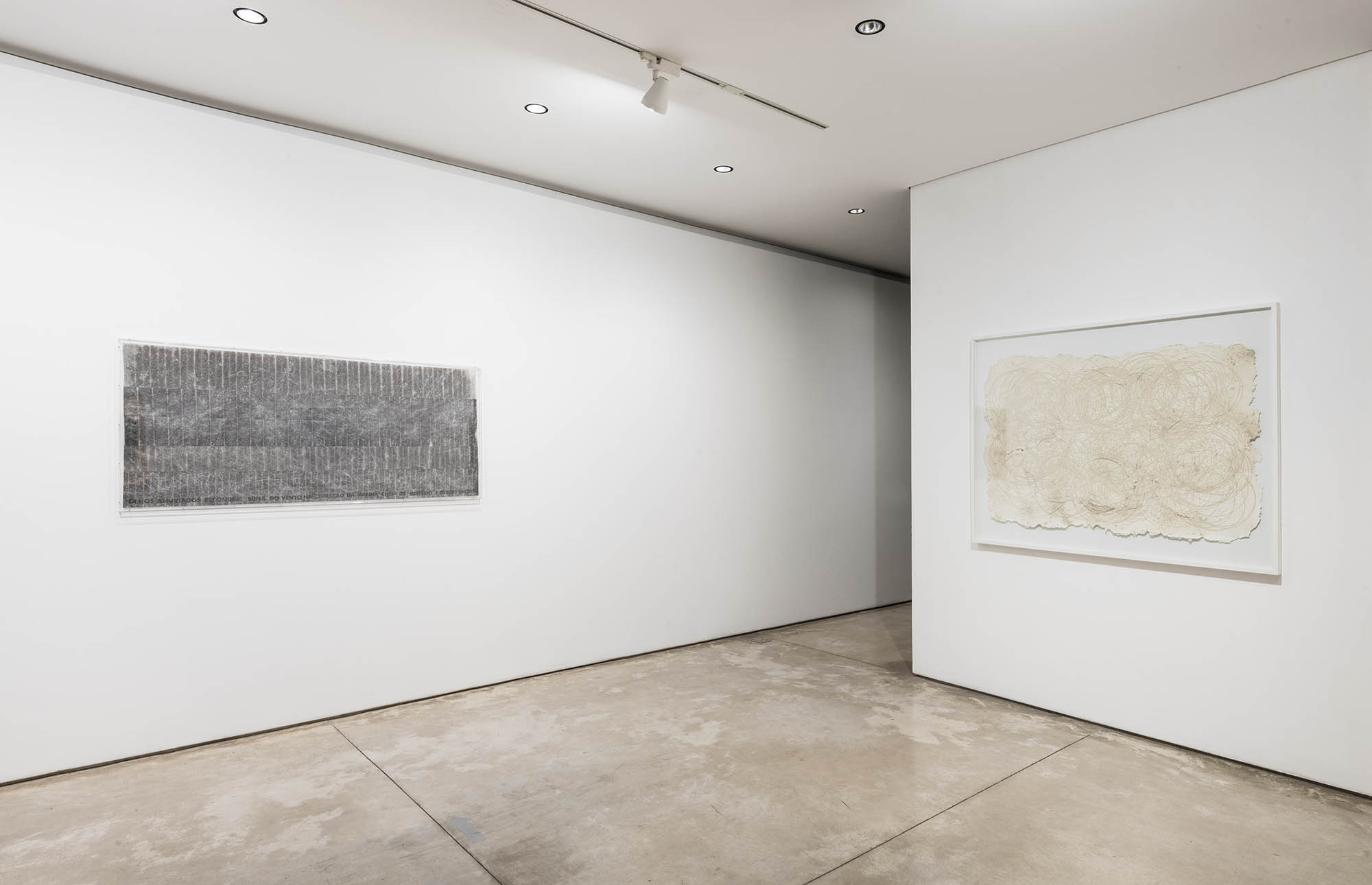 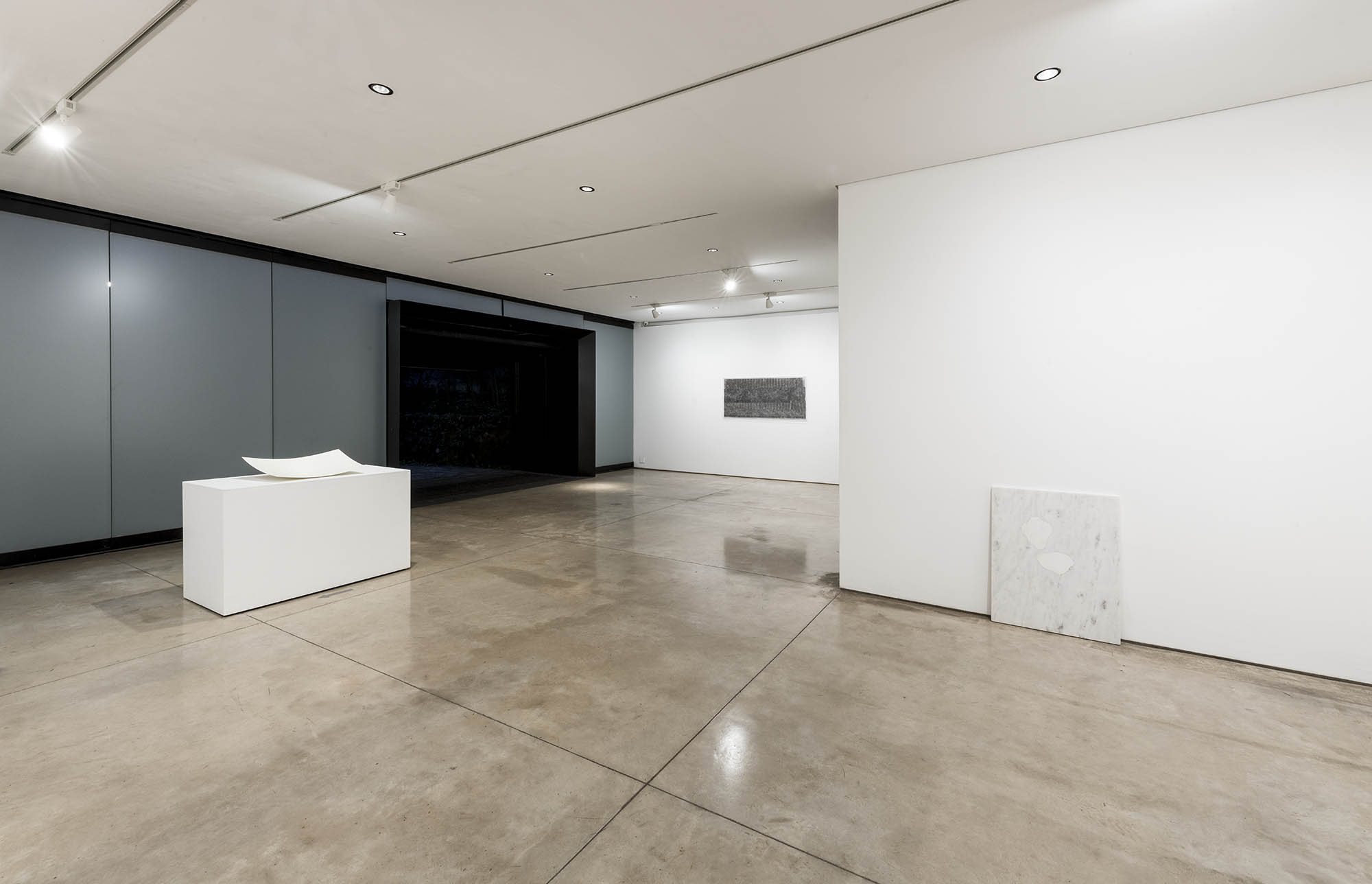 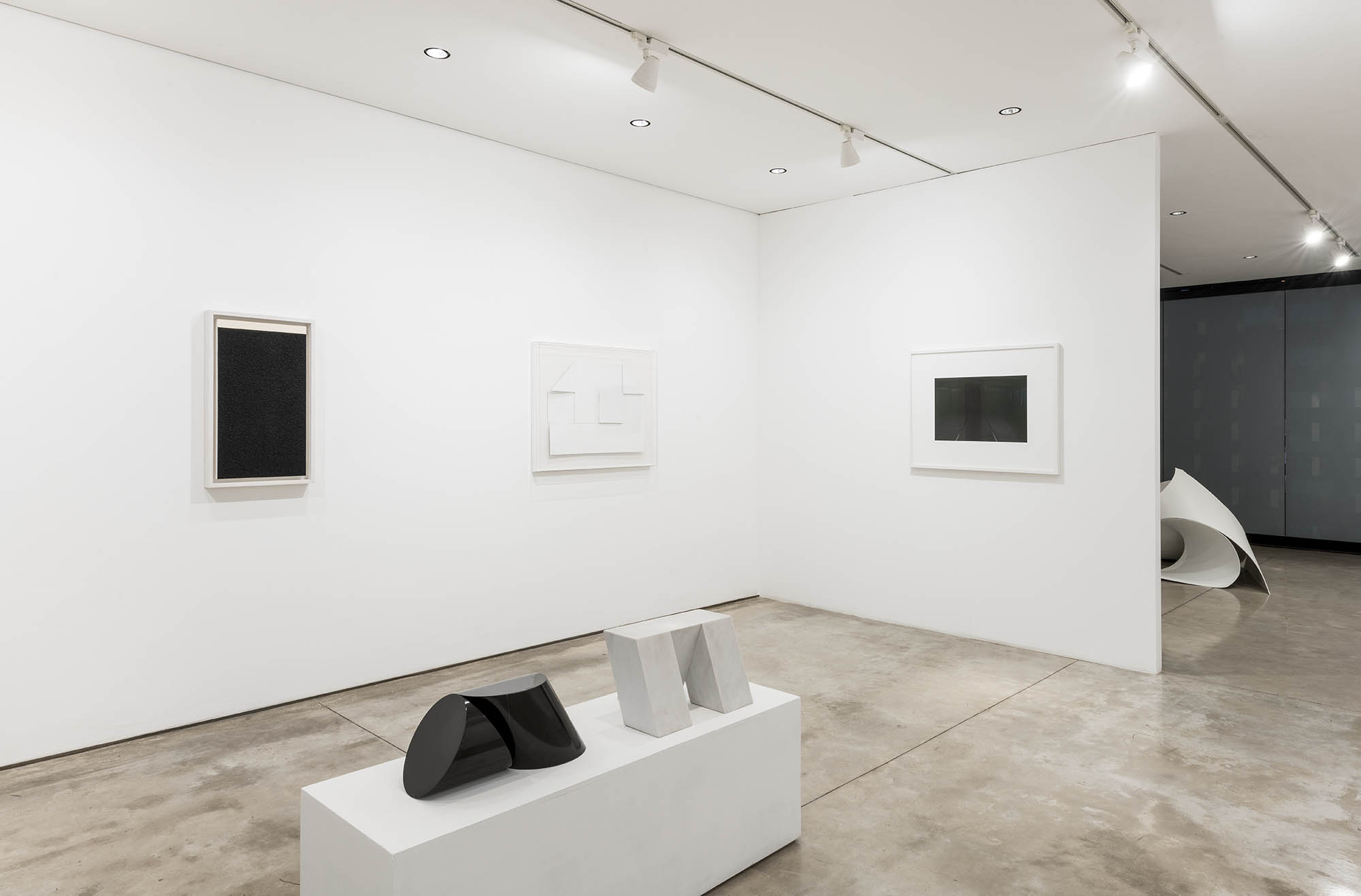 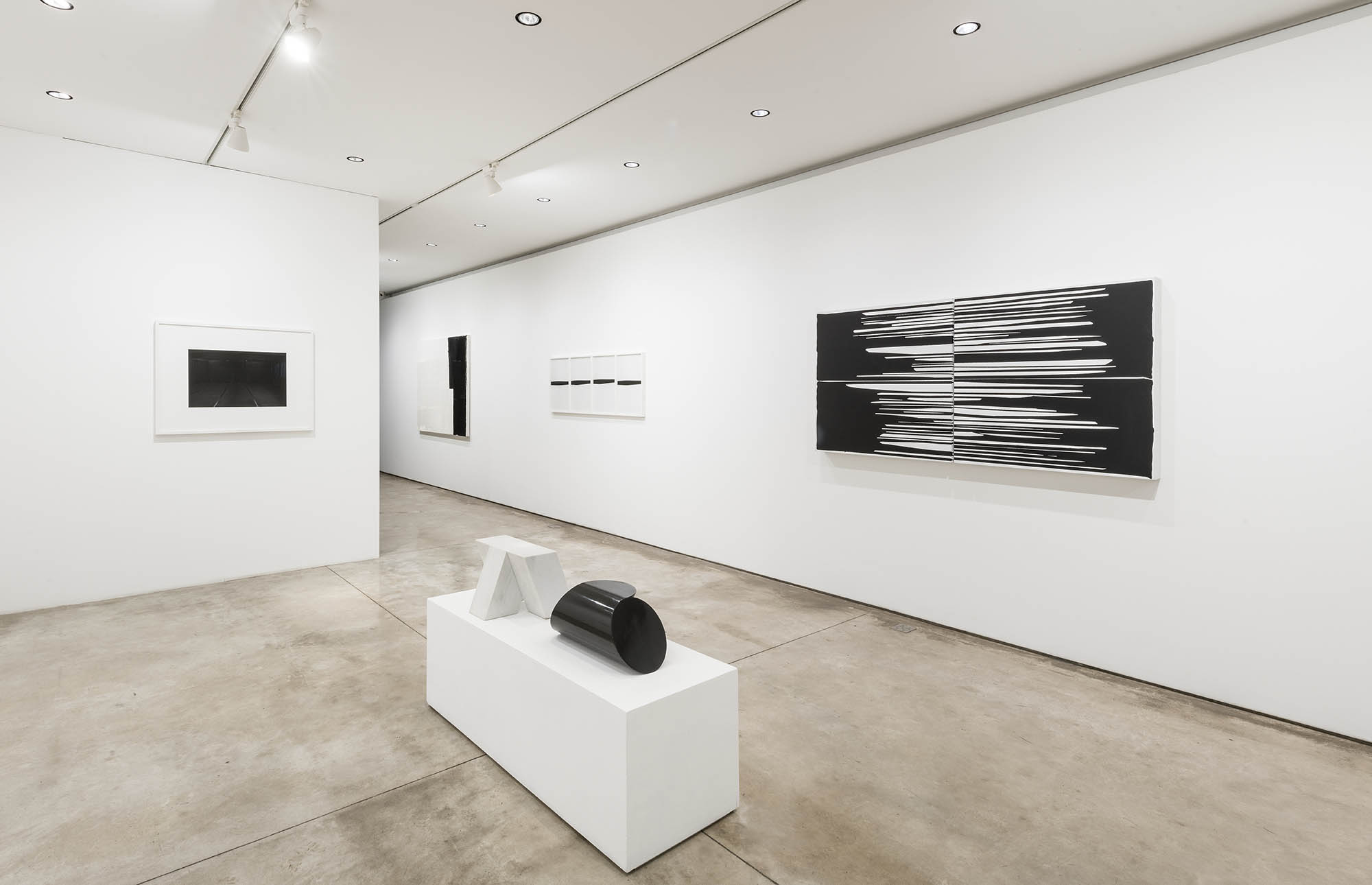 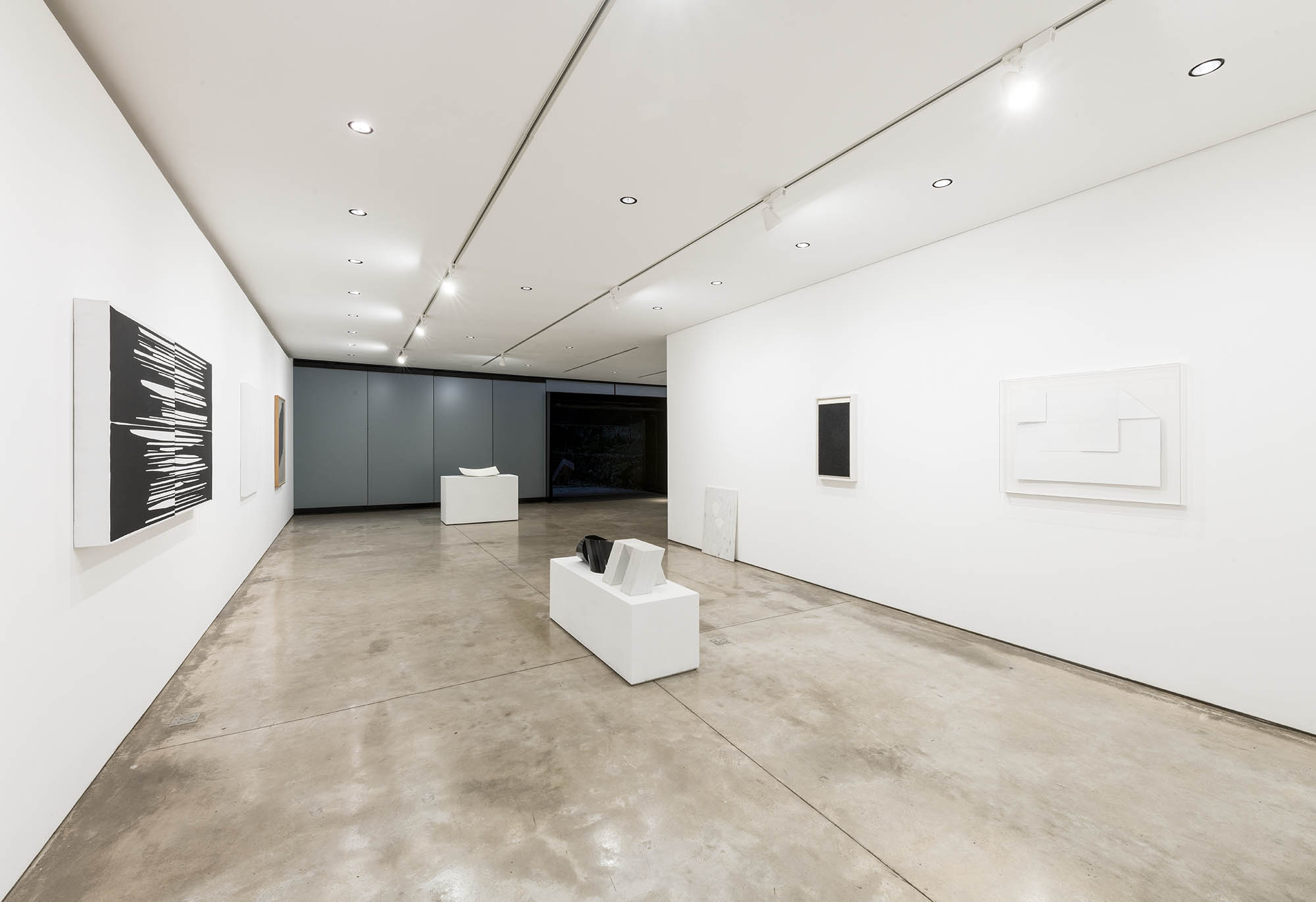 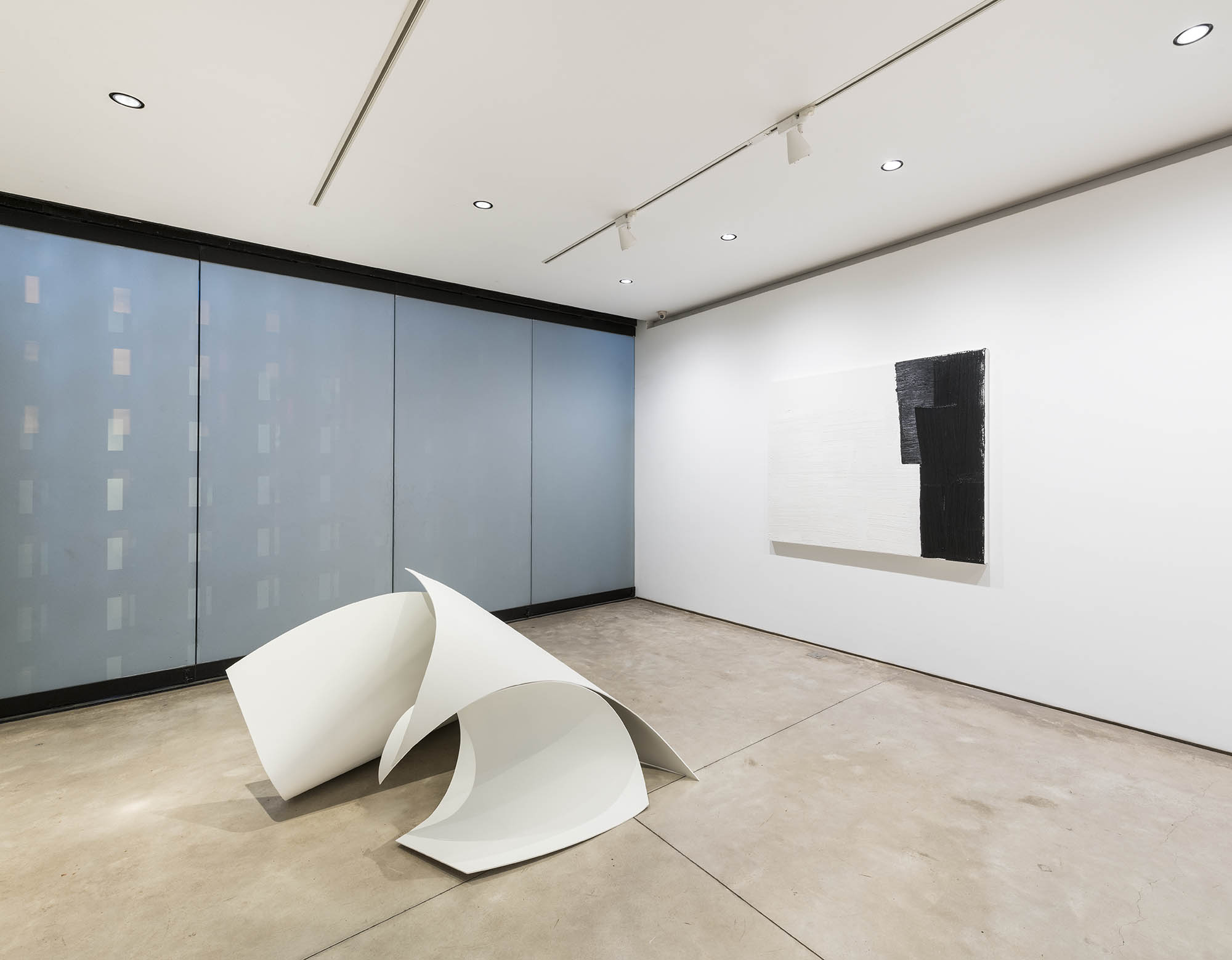 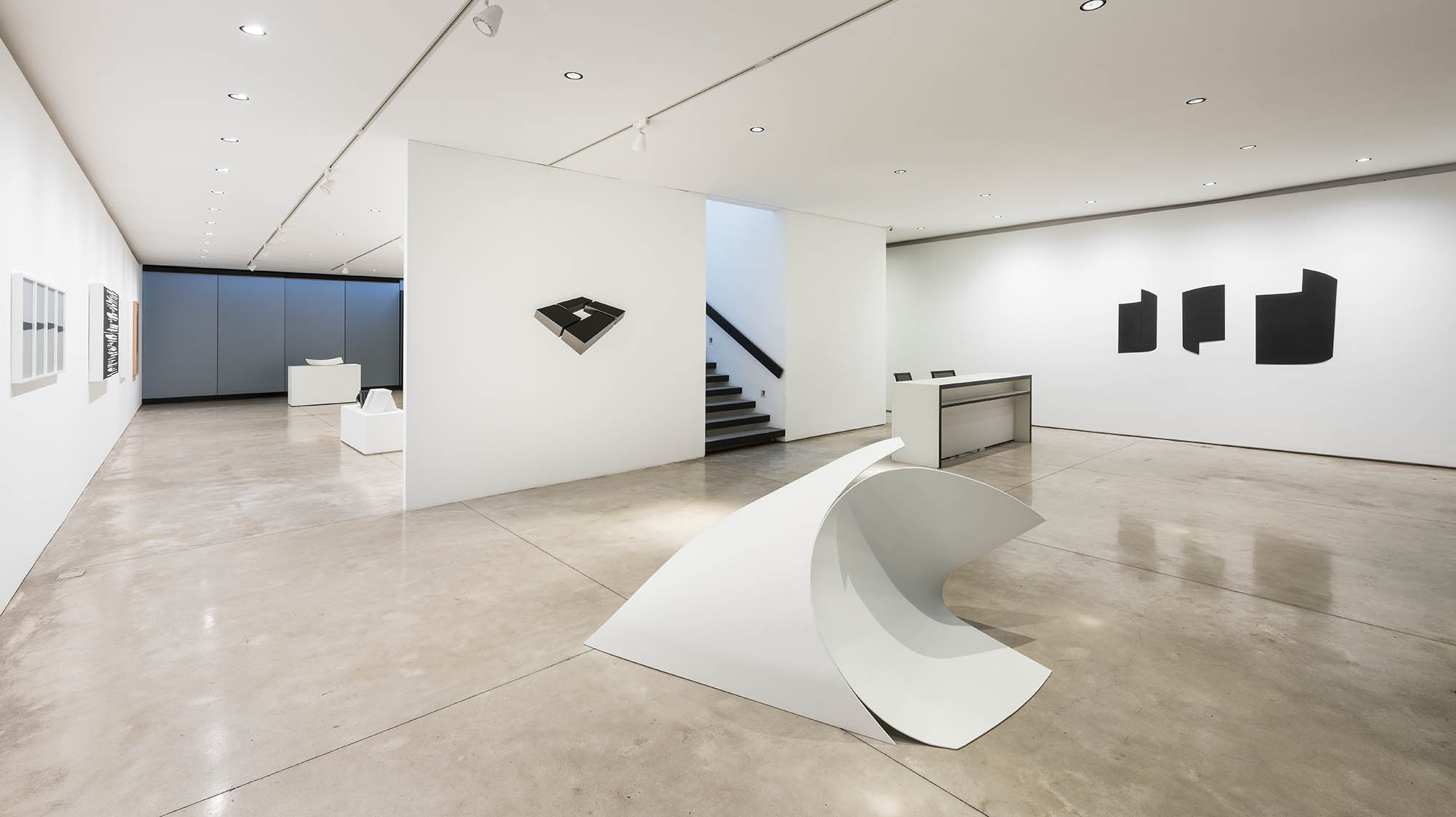