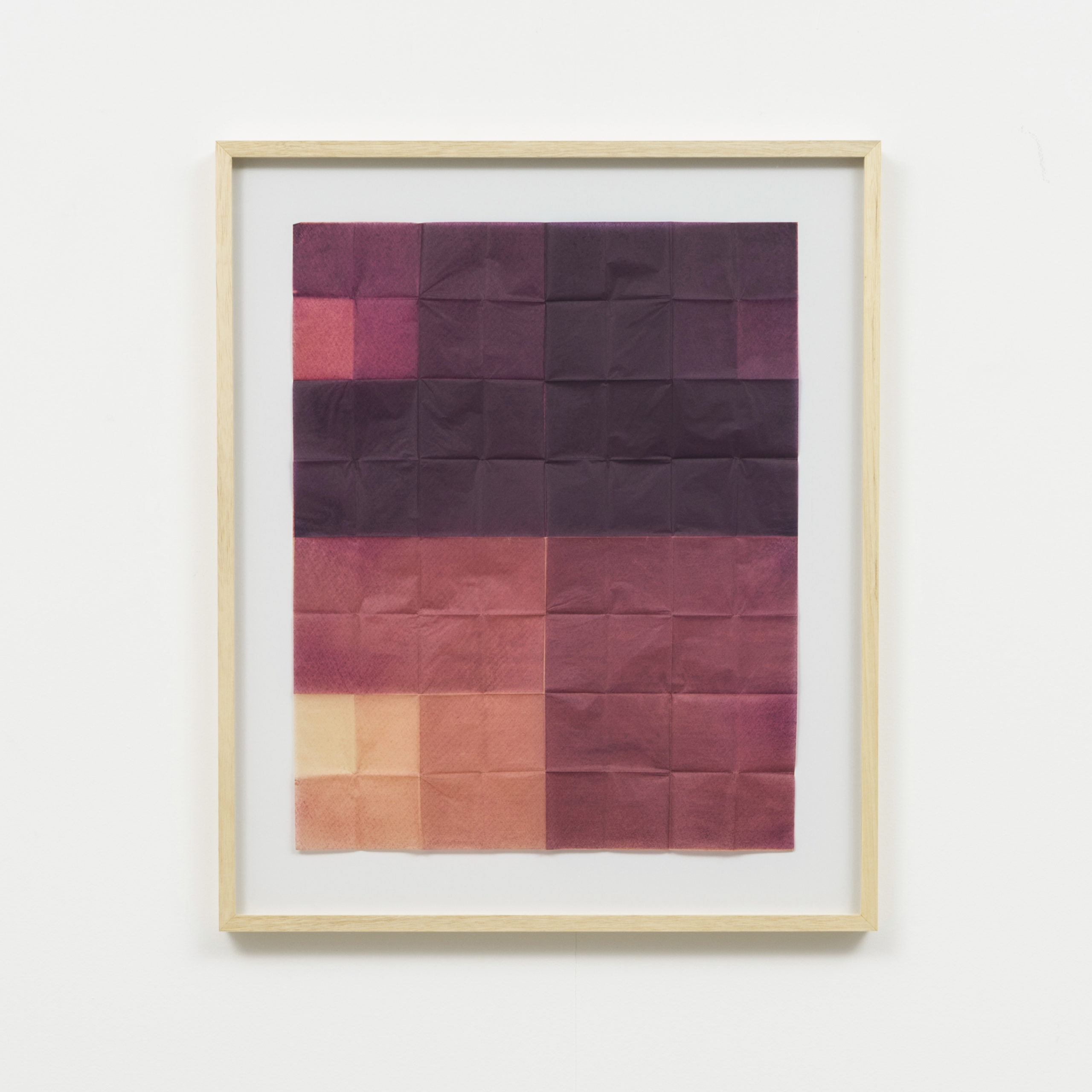 Carlos Nunes develops his work as a scientist in a laboratory. His studio is a place of observation and experimentation. Elements such as light, fire, ash, and soot react with other diverse materials, obtaining unique aesthetic and conceptual results. Time is a recurring and determining factor within his work. This is the case of the Datas series, which the artist has been developing for the last 5 years and can be seen at the Raquel Arnaud Gallery.

Appertaining to the series, the artist highlights: “It is a work that I have been producing periodically since 2016. They are pigmented tissue papers, in which I make folds and leave them exposed to light in the studio’s window. After being interfered with by light for long periods, often a year, I take them out of the window and keep them in a light-free environment. The drawings that appear on the papers are the result of the different ways in which they were folded, the time, and the quantity of light that directly hit them.  The works are named according to the period in which they were exposed to light. I think of this series as a work of photographic character: light and time over paper.  I see it being a photograph in expanded time, determined by the geometry of the folds and the amount of light. It is not a record of a photographic moment, but of an extended period. I like to think that within themselves they store the light of that time; a containment of time stored in light.”

Although it is not an unprecedented series, it is the first time that an expressive set is shown of these works, highlighting all the different aesthetic possibilities that can merge from the same material and procedure, reinforcing the role of light and time as the co-authors of the work.The exhibition also features a sculpture from the Buracos Negros series, which the artist comments: “This series is born from the reasoning that when we close a box or put two hands together making sure that no light interferes with the internal space, we create a ‘black hole’. This is because a space where light does not enter becomes an infinite space that rids itself from the geometry of the box or the walls of our hands. The sculpture black hole 01 is a geometric construction made of MDF, painted black inside and hermetically closed so that the light does not enter. I think of it as an antisculpture that within it, has the power of a black hole capable of destroying its external geometry. It ends up pressing into the exhibition space that tries to contain its strength. ”

If on one hand, we have in the drawings the direct interference of light, whose action on the paper causes the continuous erasure of matter, in sculpture, we have the total absence of light, a place that becomes infinite in its darkness. It is precisely in this counterpoint that the works find a point of dialogue and propose a reflection on time, waiting, and contemplation.

The artist is currently working on three individual exhibitions for 2022: one at the Raquel Arnaud Gallery and two in Lisbon, at the Galeria 3+1 and the Appleton space.

Exhibition: On a dark night a firefly stopped and thought about his condition 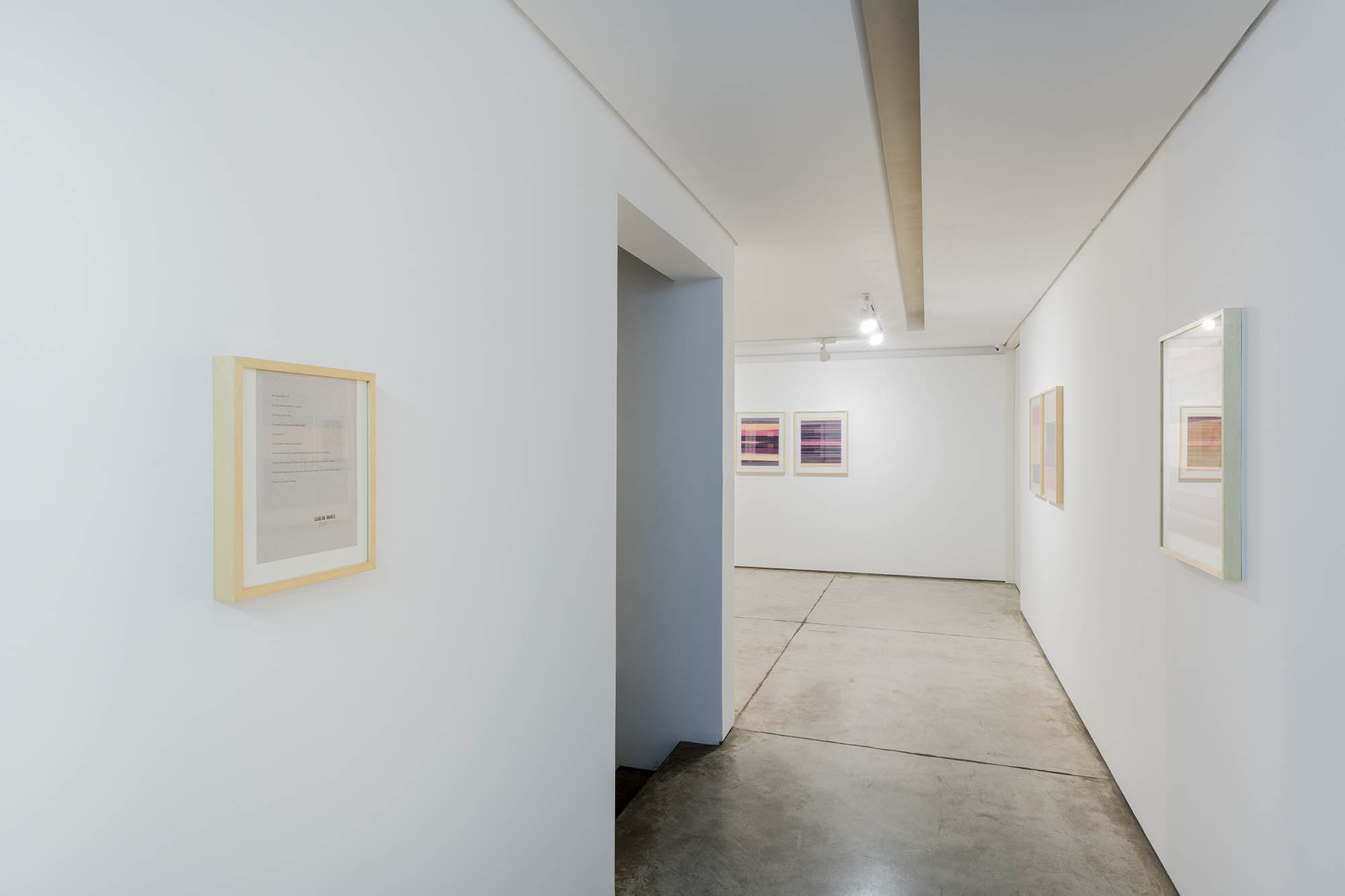 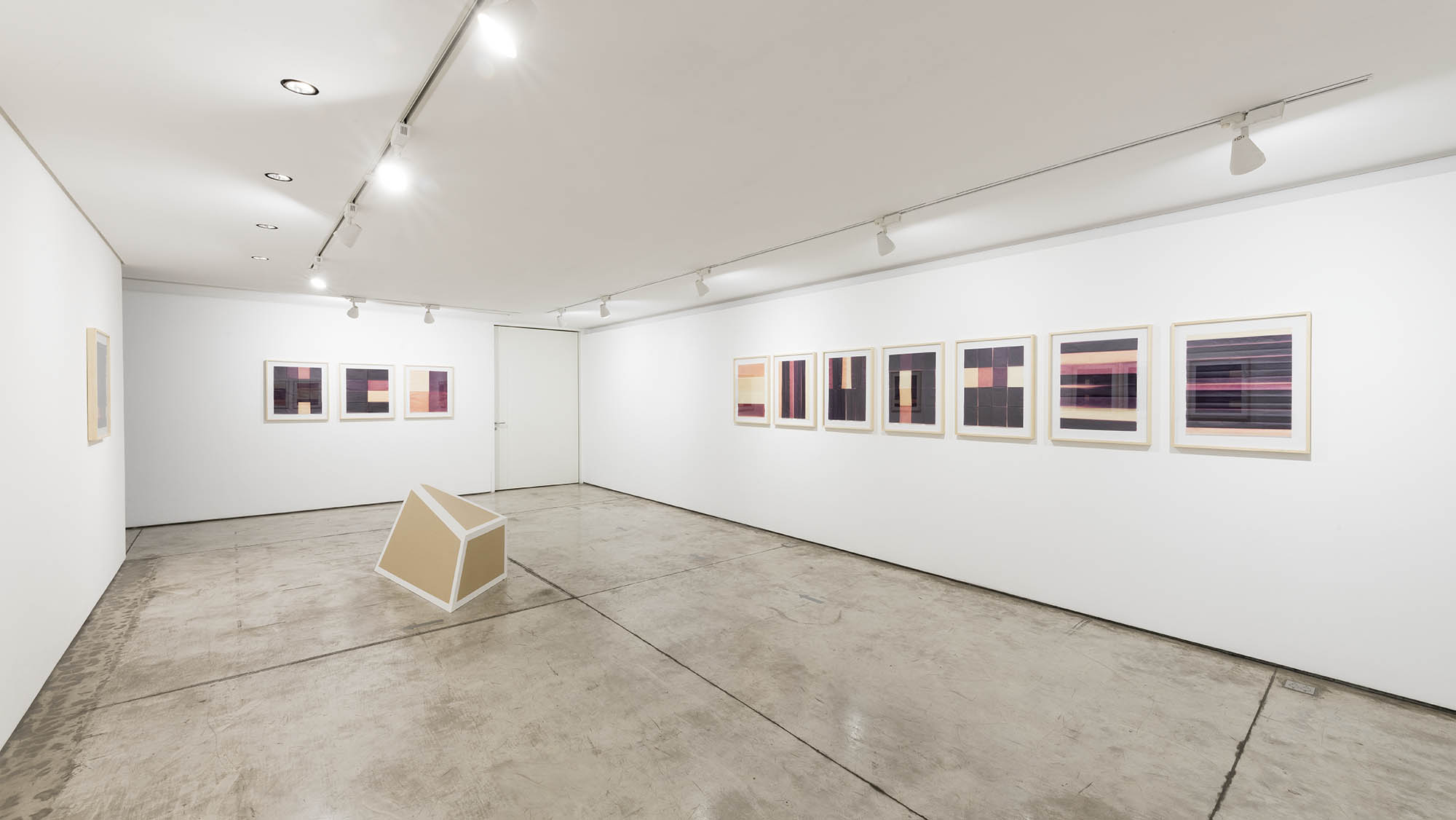 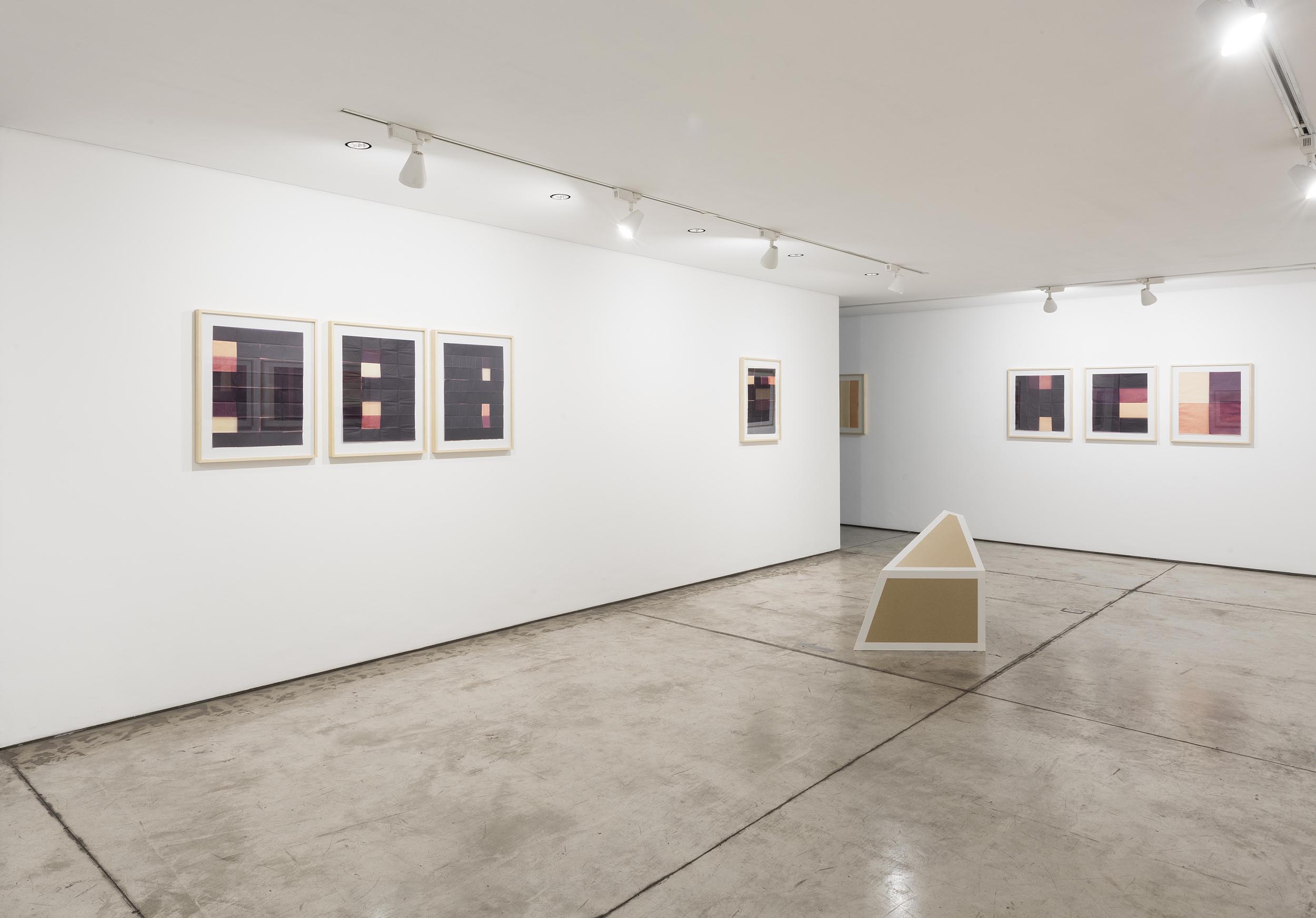 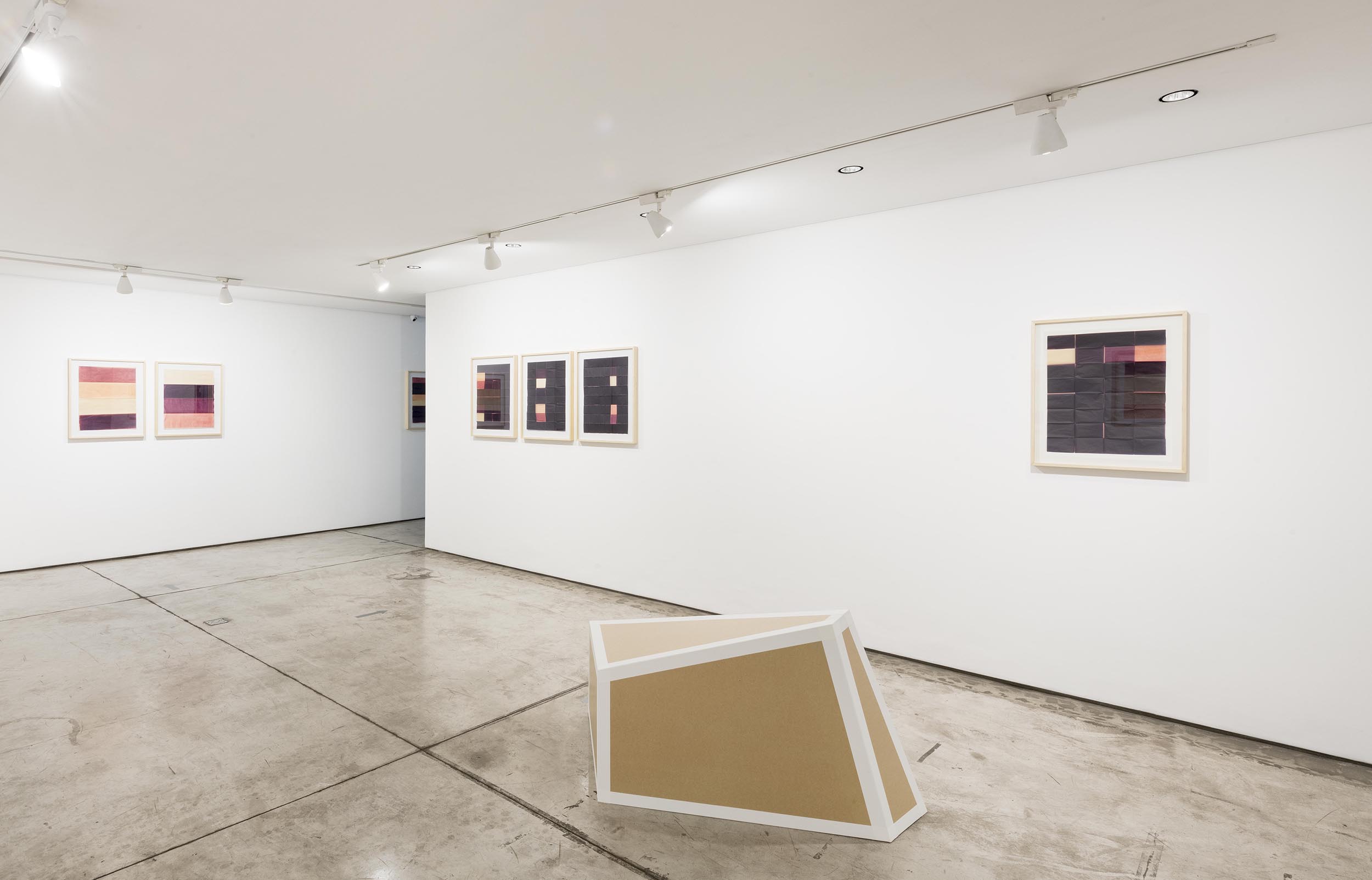 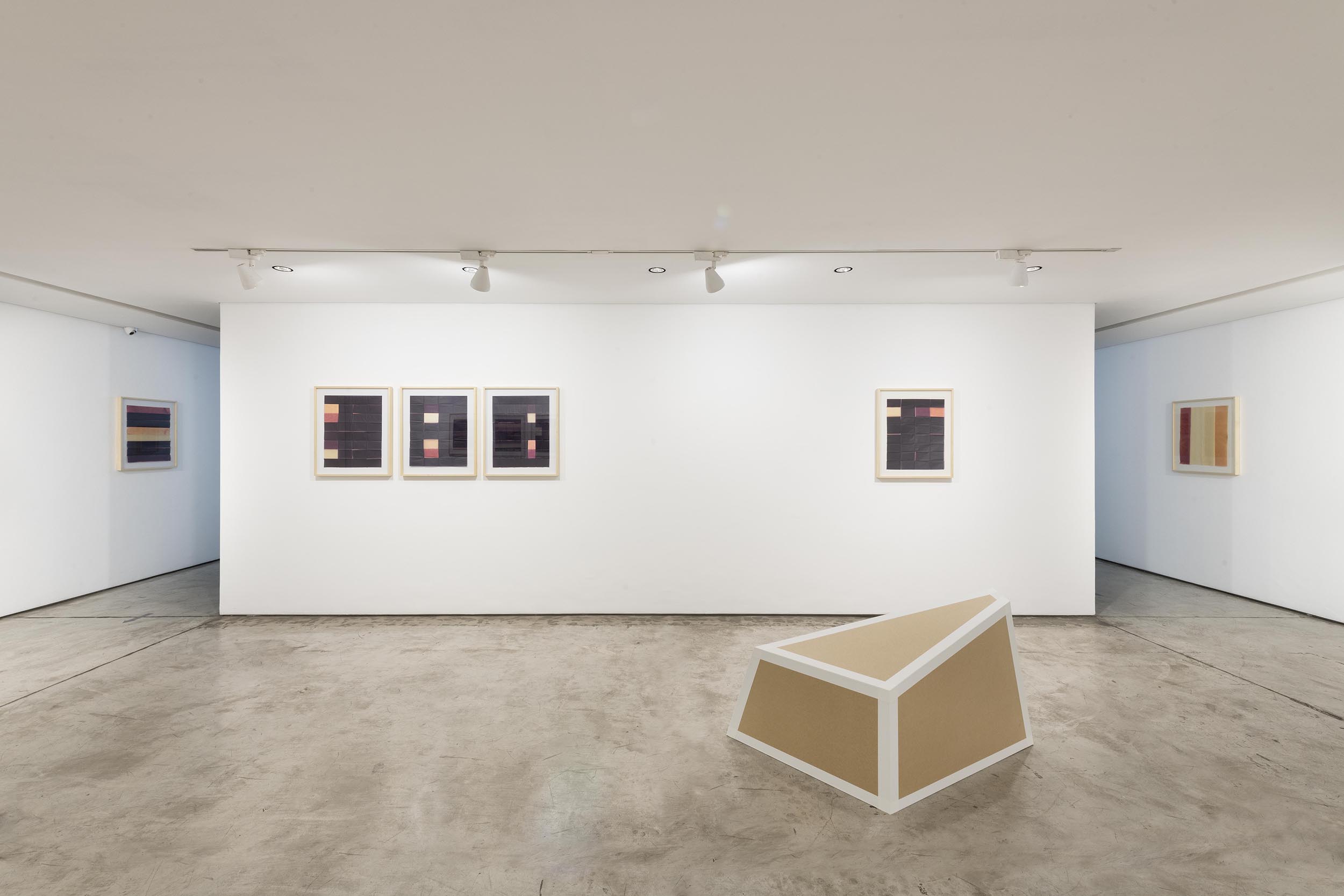 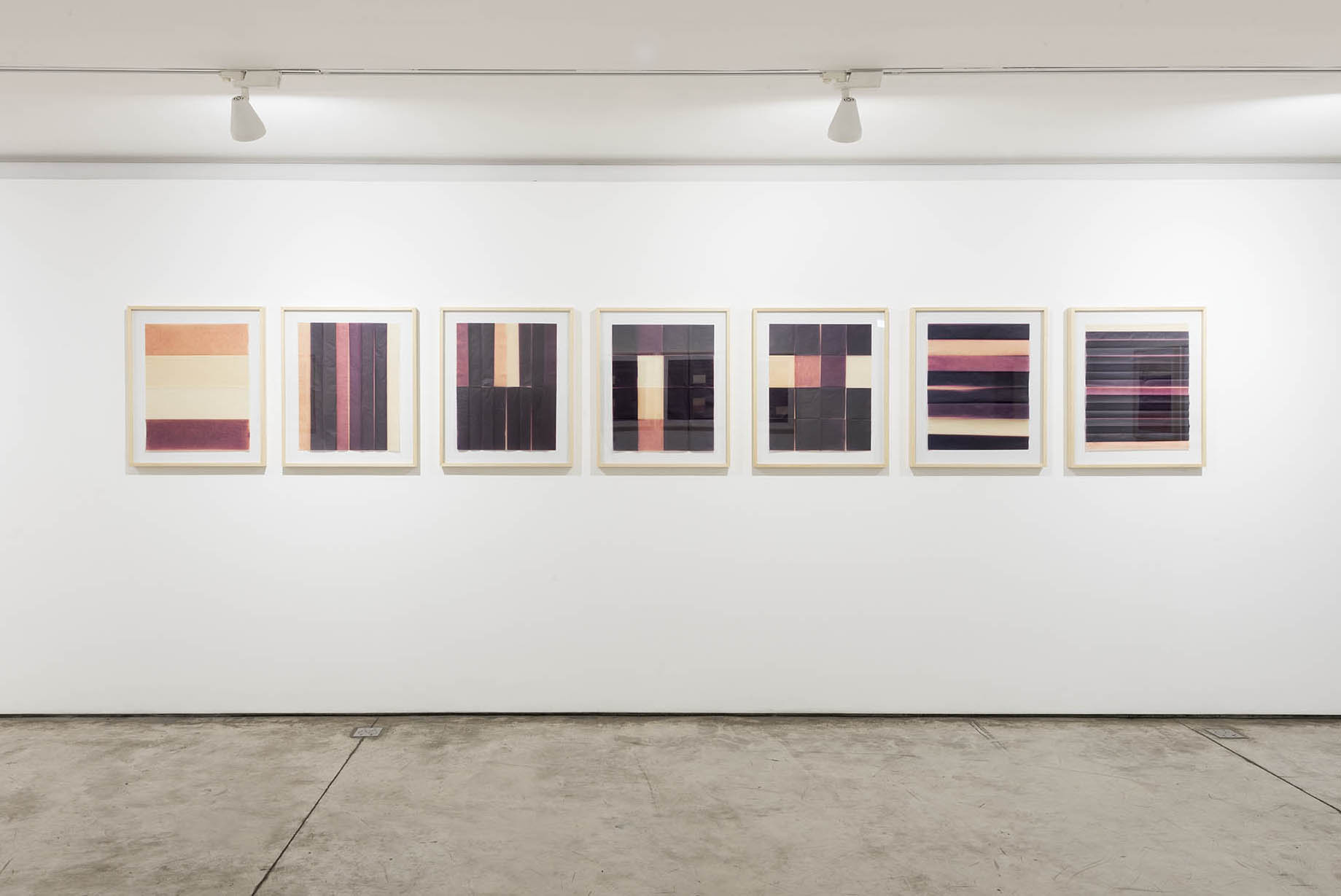 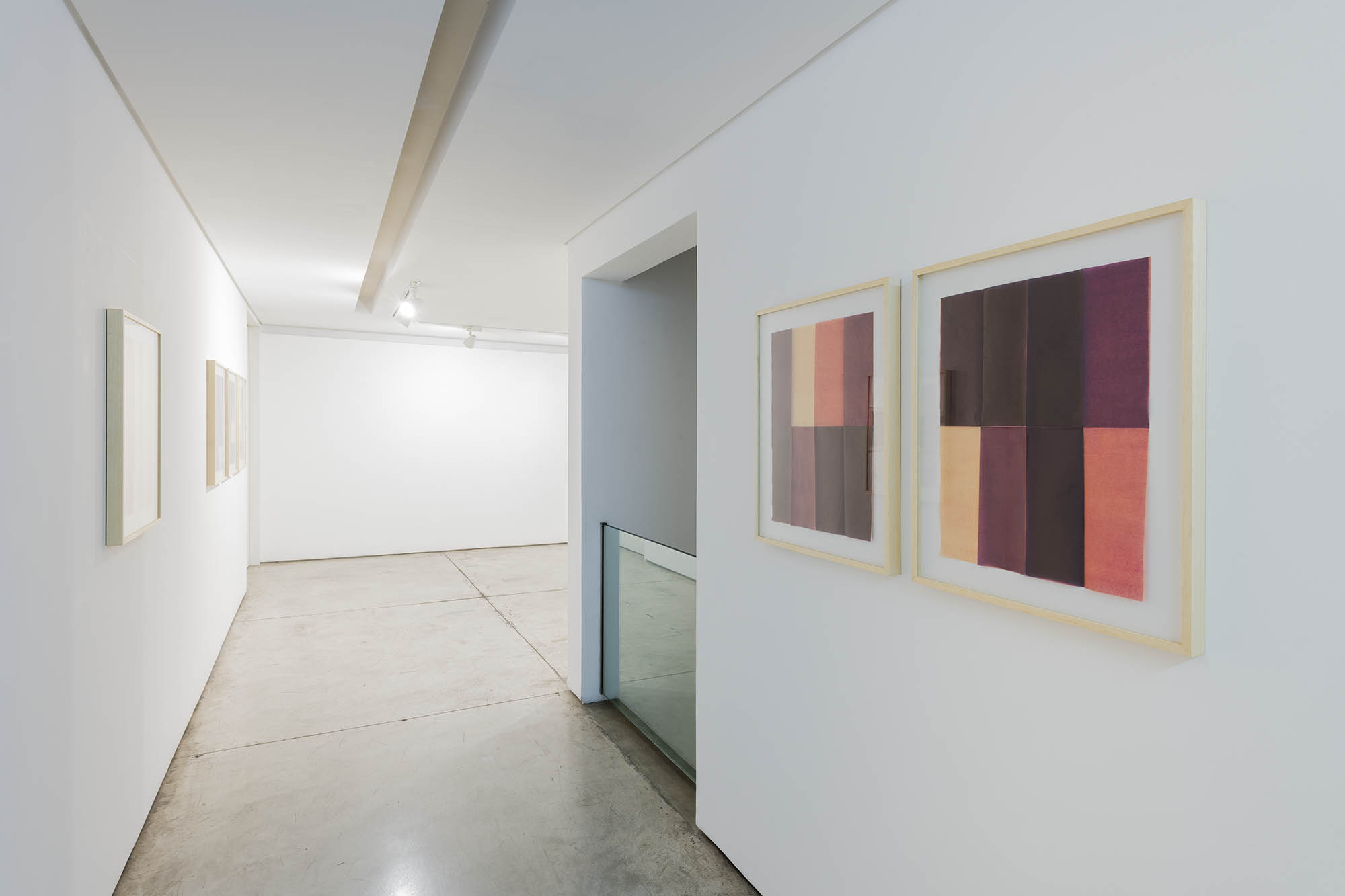