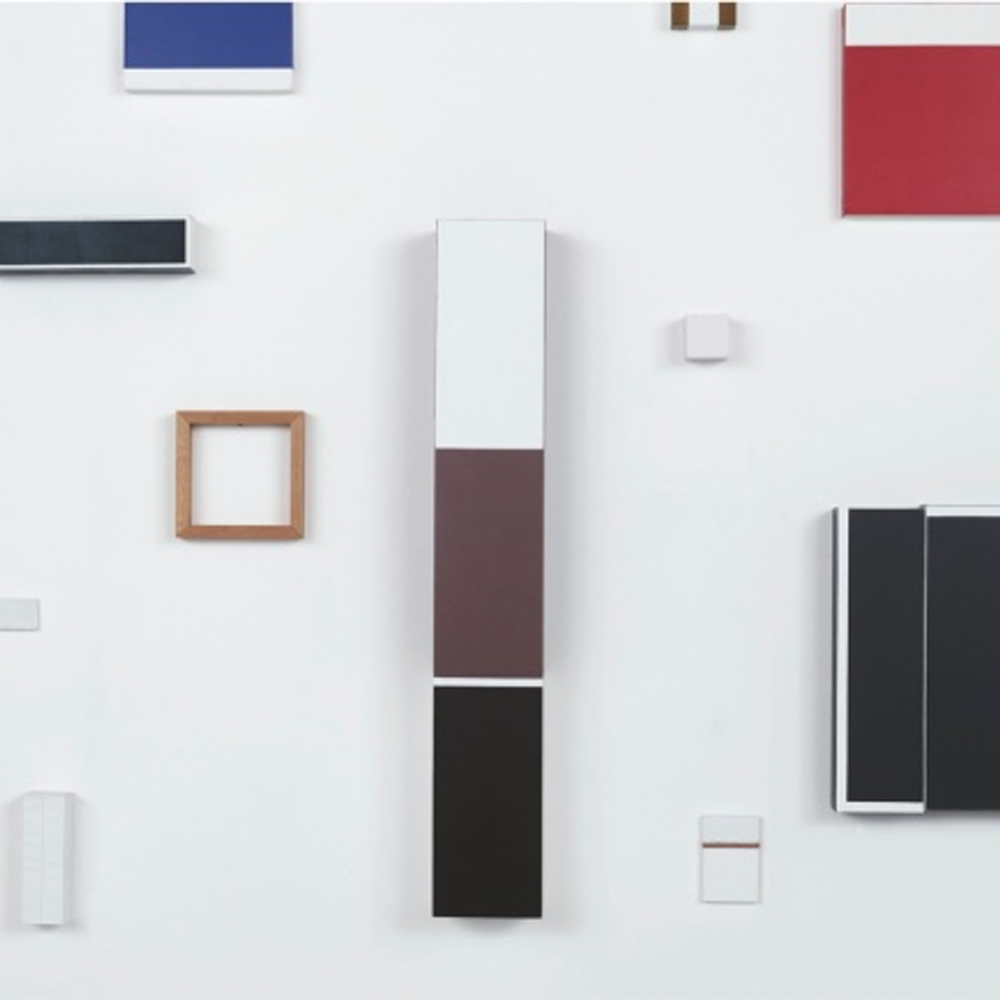 Parallel to the opening of the next edition of SP-Arte, Galeria Raquel Arnaud opens simultaneous exhibitions with two artists who participated in the iconic exhibition “Como vai você, Geração 80?”, held in 1984, at the Escola de Artes do Parque do Lage, in Rio de Janeiro. The ground floor of the space receives Arranjo, by Elizabeth Jobim, who returns to the gallery after seven years. Already on the first floor with Fausto, Ester Grinspum makes her debut in the artist team of art dealer Raquel Arnaud.

Carioca artist Elizabeth Jobim brings to São Paulo three series of recent works. The Arranjo show is composed of works that raise a discussion about the nature of pictorial space, exploring its physical dimensions and blurring the boundaries between painting, sculpture, and installation. In Blocos, a series is shown for the first time in 2013 at MAM-Rio, painting and color act directly in the real space in oil-painted canvas on wood blocks.

In Parede, a series started in 2014 that will have an edition specially made for the present exhibition, with approximately 60 pieces, the artist proposes an assembly that combines paintings and diverse objects, such as pieces of wood and notebooks. Finally, Elizabeth Jobim presents Tablets, an unprecedented series of 15 works that incorporate different materials such as plaster, cement, and stone into this universe and are placed on the gallery floor.

Thus, the action of arranging mentioned in the title alludes to two different moments: the way in which the elements are placed within each series and their arrangement in space, revealing areas of intersection with each other. As a parallel activity to the exhibition, in the first half of May, there is a debate on the artist’s first book. It is a bilingual publication richly illustrated with photos of works, which brings together an exclusive essay with the curator and critic Paulo Venâncio Filho and an interview with the author by Taísa Palhares. In addition to Venâncio Filho and Palhares, Rodrigo Naves also participates in the debate.