the matter of colour 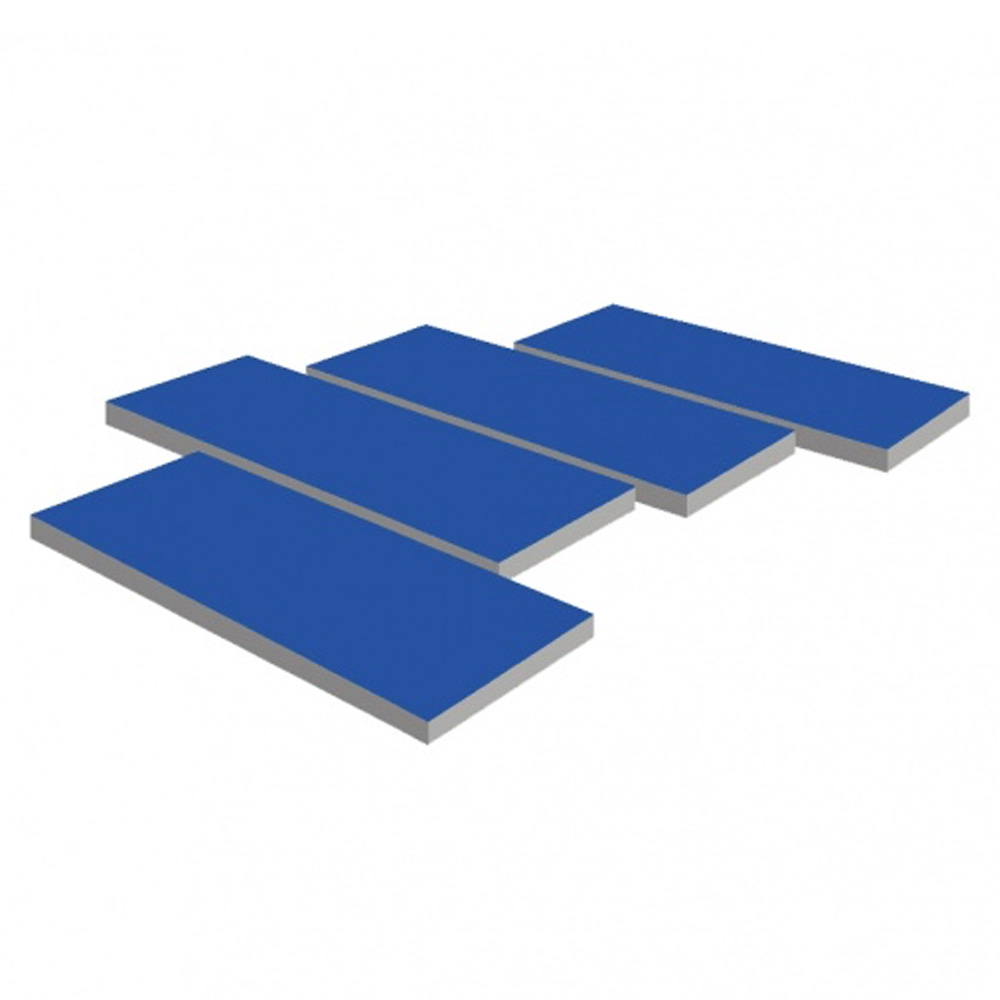 Parallel to the opening of SP-Arte, Galeria Raquel Arnaud presents A Matéria da Cor, a collective in which color is the protagonist. According to Franck Marlot, the exhibition’s curator, in the history of painting, color has always been closely associated with form and numerous artistic movements have given priority to one or the other. The exhibition, which opens to the public on April 3, during the Gallery Night event, invites the public to look at thirteen artists who have made color their main research.

Historical names selected by Marlot form the pillars of the exhibition. This is the case of Josef Albers, present at the show with two large serigraphs, Homage to the Quadrado. The iconic series on how color can itself be an artistic project marks the experiences of chromatic interactions, their transparencies, and interdependencies developed by Albers throughout his life. Yves Klein, with his patented IKB blue, intense and unmistakable, also falls into this group. According to the curator, in A Terra Azul, a manifesto work created by the artist in 1957, “color covers the terrestrial globe like a Monochrome, emptying its function as an object”. The also French Sonia Delaunay, who, through Orphism, a dissident movement of Cubism, preached a new luminous language based on visual experiences developed by the observation of sunlight, completes this nucleus.

Arthur Luiz Piza is part of the gallery’s cast, with a set of his unmistakable colored metal pieces; Carlos Cruz-Diez, with Transcromia (1981), a historical installation that provokes the senses by proposing a total immersion in color; Carlos Nunes, who paints a wall in the gallery with egg yolks, a proposal that is part of a series of color samples made from everyday food products; Carlos Fajardo, who, with the sculpture Neutro (1966), explores form and color through the diversity of materials; Waltercio Caldas, an artist who, as Malet says, “has pleasure in seducing the spectator’s gaze with color as the first sensitive approach to the work”; and Wolfram Ullrich, with one of his three-dimensional reliefs, wall sculptures from the most recent phase – steel objects cut out and covered in vivid and intense colors. The exhibition is completed by works by Herbert Hamak, Raúl Diaz Reyes, Renato Bezerra de Mello, and Vincent Beaurin