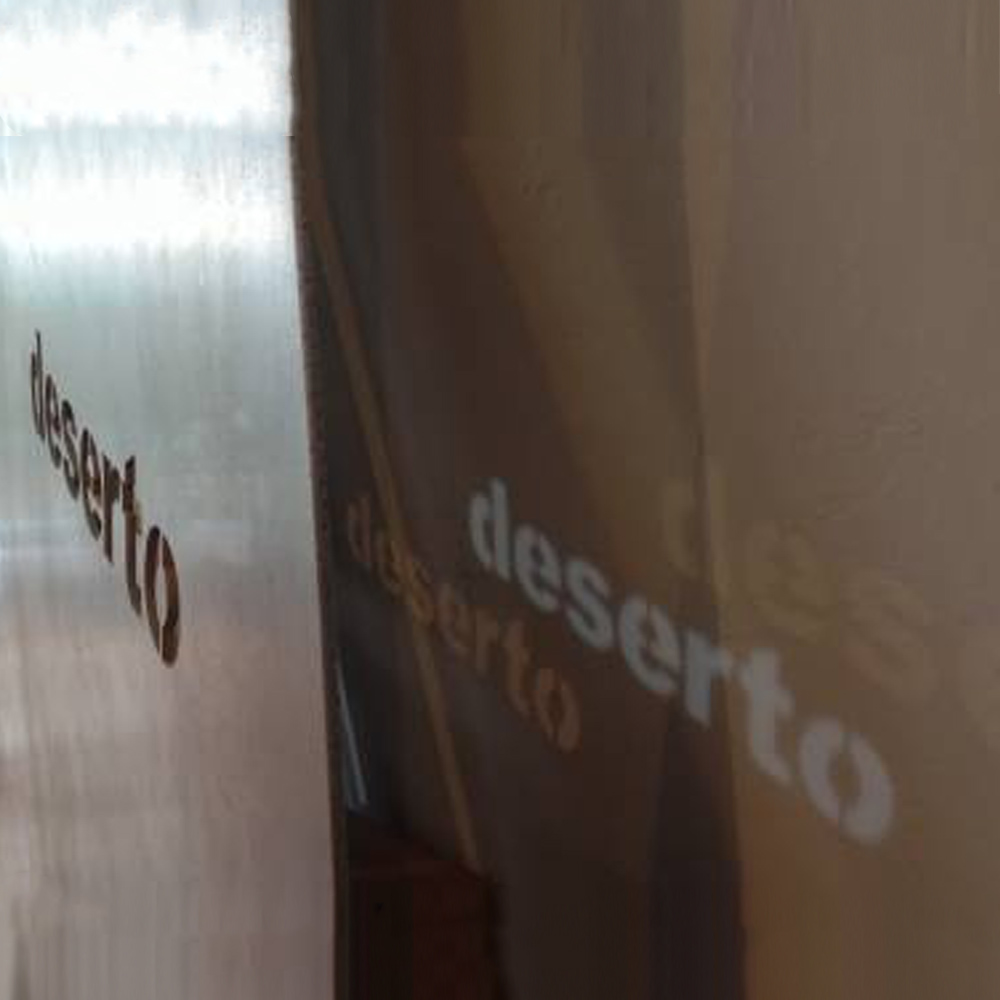 Tectonics is the title of the exhibition that the artist Georgia Kyriakakis is holding on the first floor of Galeria Raquel Arnaud. The six series of works that make up the show are the result of a recent trip by the artist to Patagonia, whose landscapes and climatic conditions served as a guiding thread for the production of the collected works. They are photographs, sculptures, drawings, and installations that reveal the recurring influence of geographical issues in Kyriakakis’ work, which she appropriates to show fragile relationships of balance, instability, and transience in her work and in the world.

According to Paula Braga, who signs the text for the exhibition, Kyriakakis chose as a research topic a basic phenomenon that regulates all the cycles of what is artistic or natural creation: the forces of imbalance and balance. “The Tectonics exhibition is a treatise on invisible forces: the creative force, the gravitational force, and above all vital forces of resistance”, she adds.

Among the works, the Ecuador series highlights the geographical elements, in addition to bringing the notion of strength that interests the artist so much. As Braga explains, “using graphic elements representing the Earth’s surface – maps, legends, points, words – this work maps balance”. In this work, it is necessary to distribute the weight of the magnets on the surface of iron plates to magnetically maintain the equator in the position we traditionally know it, passing through three cities on the planet: Macapá in Brazil, Macowa in Congo, and Pontianak in Indonesia.

In the Glass series, two glass plates are attached to the wall by holes located in the middle of them, so that their final position is given by the balance of the same after rotating naturally at the fixed point. After this step, the artist applies a photograph of Patagonian landscapes on the crooked glass, taking care to keep the horizon line parallel to the ground. “In this work is the synthesis of the conflicting relationship between collapse and balance: straightening up requires adaptation to the angle of inclination of the support plane, and requires a certain tectonic, invisible, internal movement, both in art and in nature and therefore in life”, explains Braga.

While the work of Georgia Kyriakakis seems to be attracted to risk, to imbalance, it always offers a possibility of stability. “The work is constituted in the process of reconciling the attraction for the chaos of the collapse with the satisfaction of the need to feel that everything is on the axis”.