nuno sousa vieira_ one among us 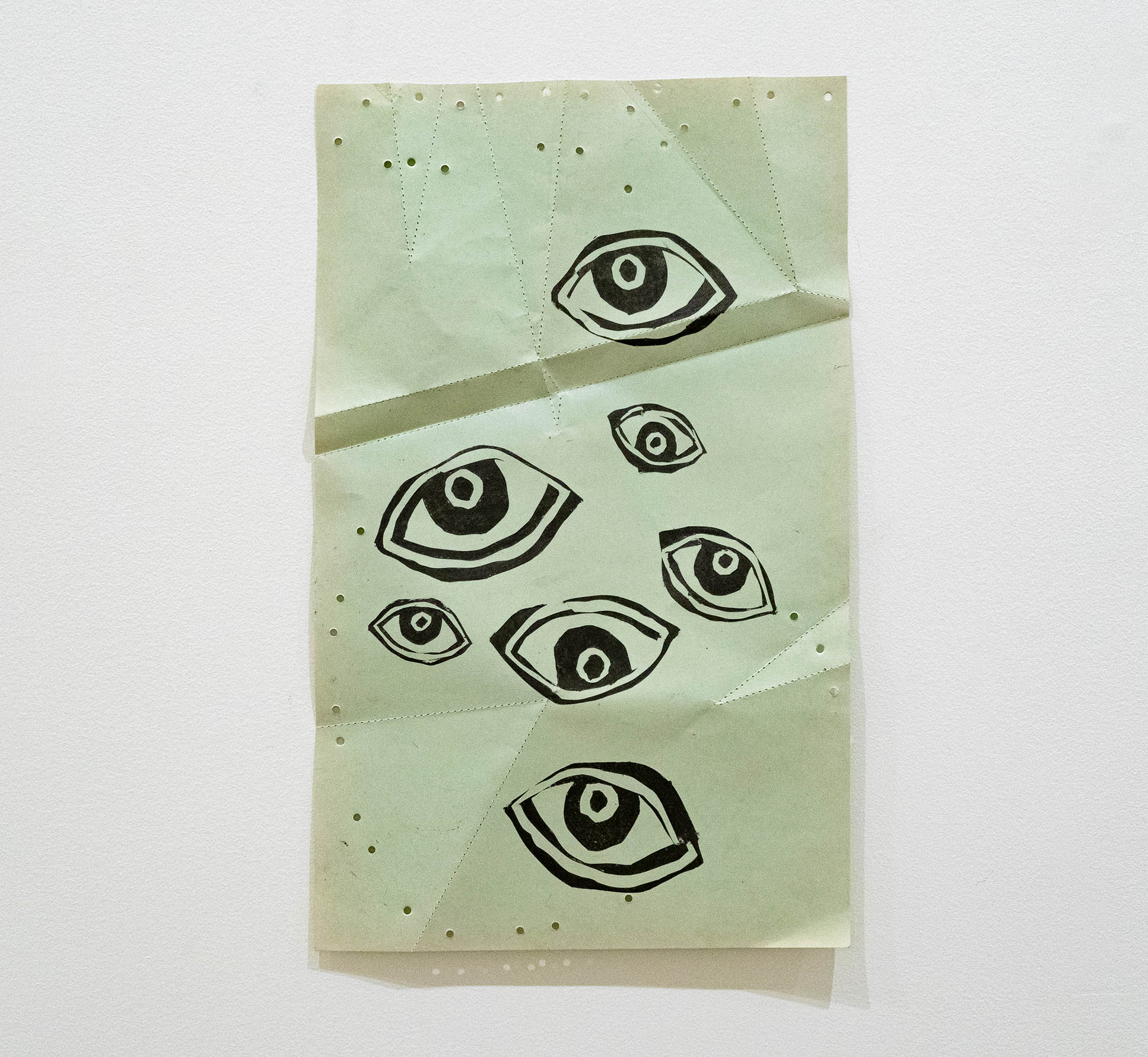 In his first solo exhibition in the gallery, partnered with Galeria 3+1, Nuno Sousa Vieira presents a series of drawings, a painting, and a sculpture – mounted in the garden of the gallery – that connects intrinsically with the works that will be exhibited indoors, reinforcing the relationship between inside and outside, front and back. Nuno proposes a “de-hierarchization” of the works among themselves, but also within the relation between the work and the public, which, as the artist says, also takes its place, since it is part of its condition not only to justify the existence of the work but also to assure its endurance for posterity.

The artist comments: “One among Us is a profound egalitarian expression, since it departs from the possibility that any one of us can be distinguished. This original place where we are all on an equal footing is, in this exhibition, not the subject or an illustrated theme, but a presupposition intrinsic to the work itself. In my production, the pieces are the result of a politically egalitarian action in which hierarchies, on the one hand, dissipate, but on the other they are questioned; therefore, the shallow is on an equal footing with what is taken in a higher account; the inside is tied with the outside; the front and the back are simultaneously the same faces of the same plane, even because none of them can exist without the other”. Exhibition text by Jacopo Crivelli Visconti. 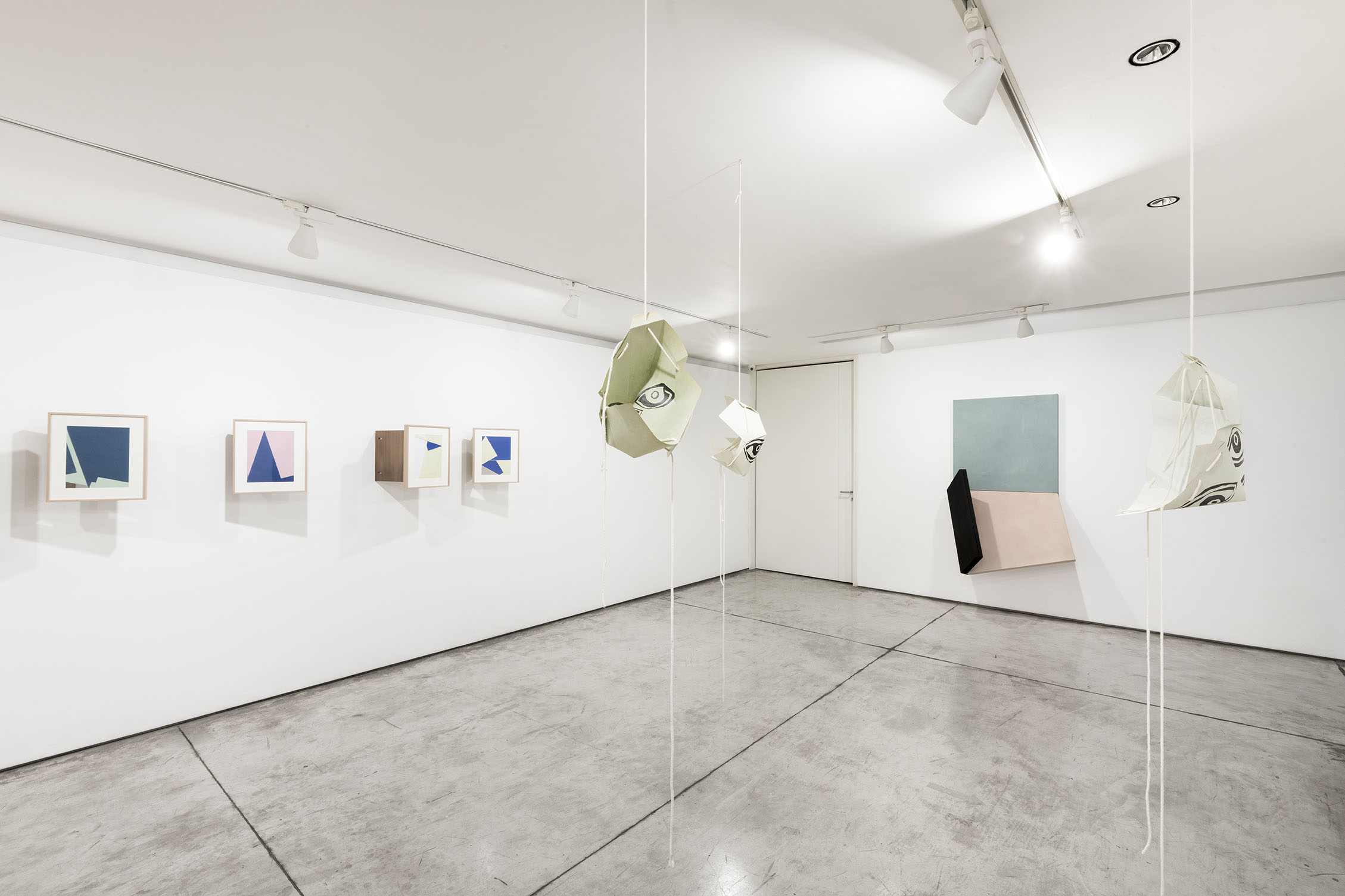 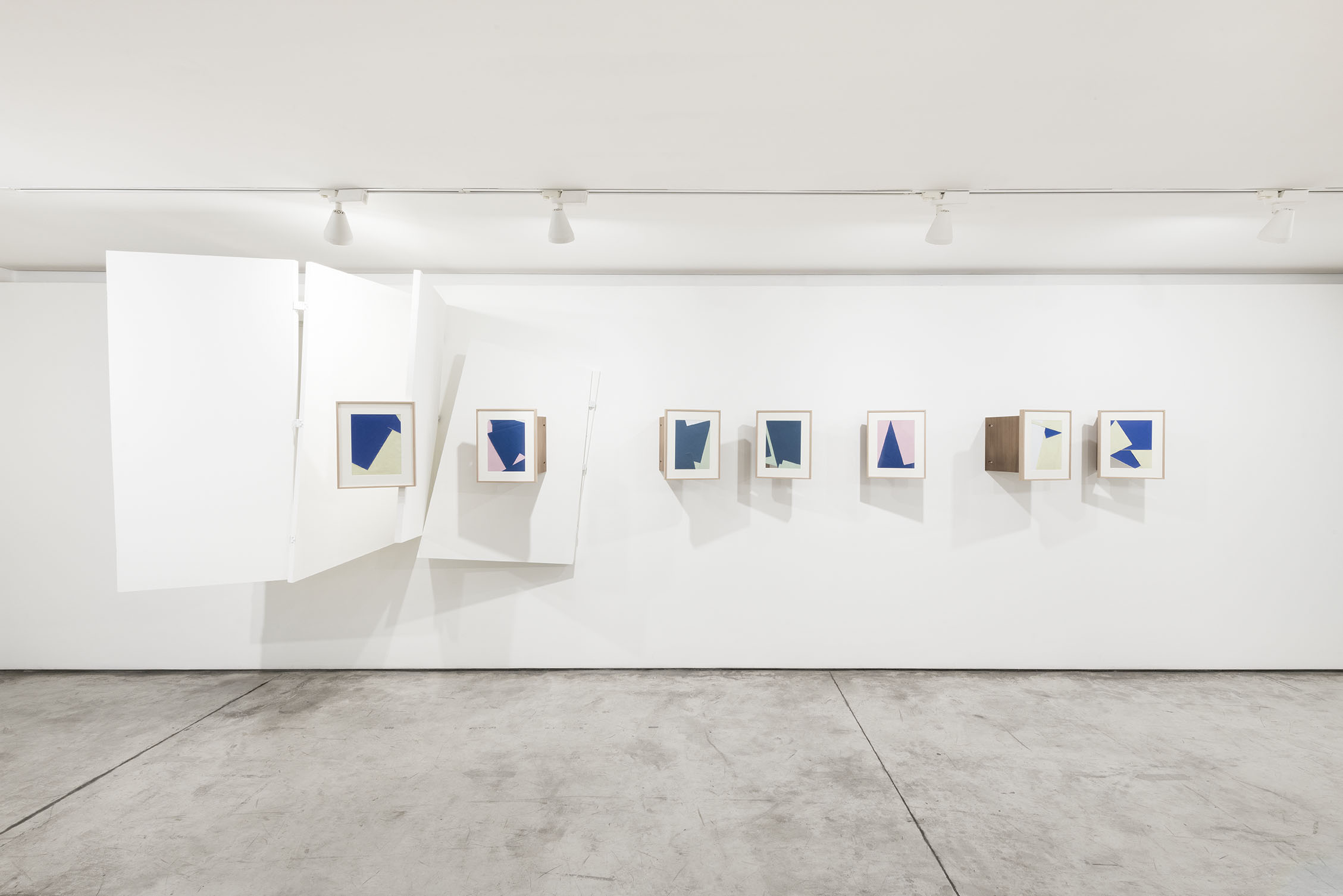 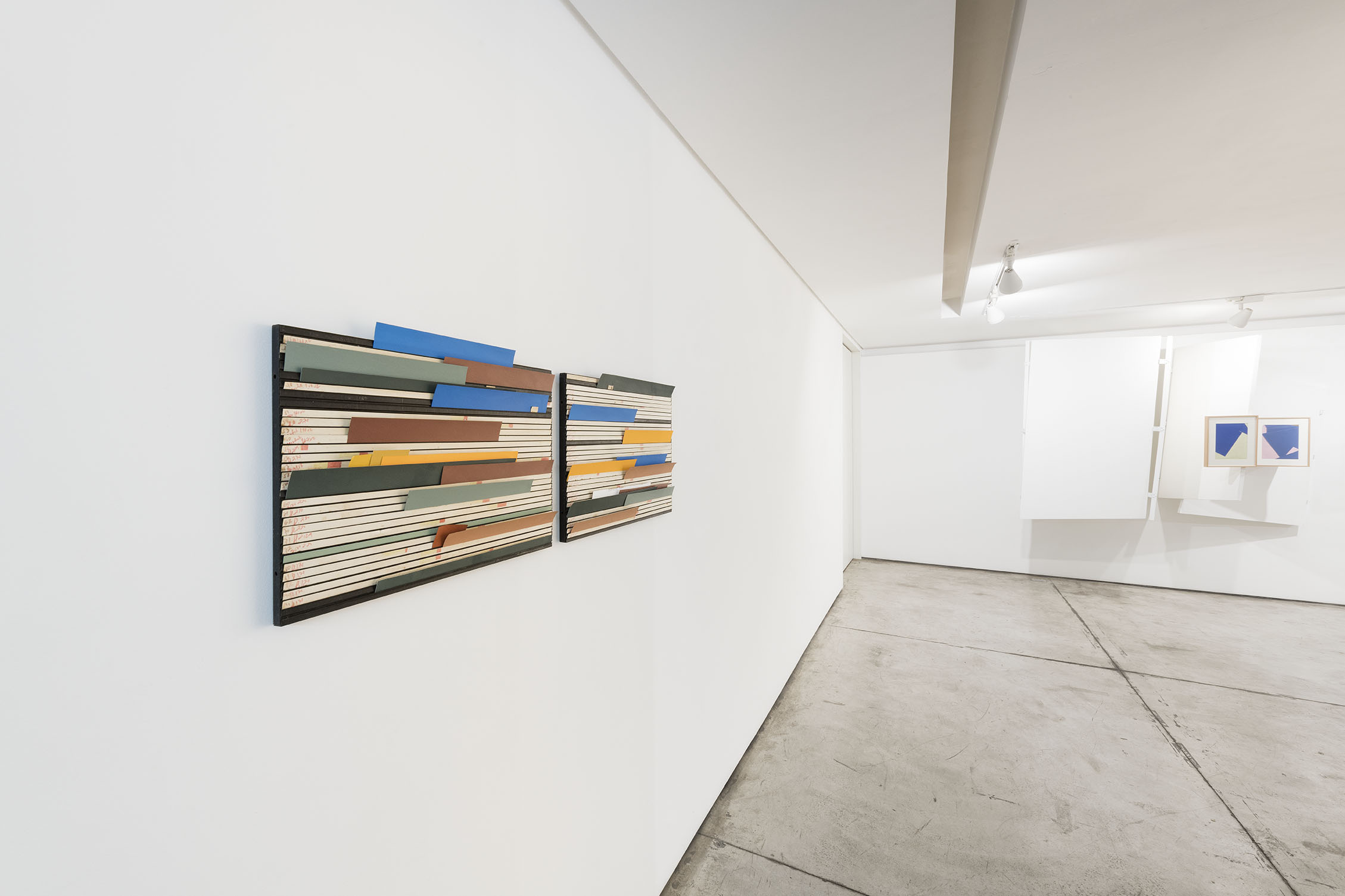 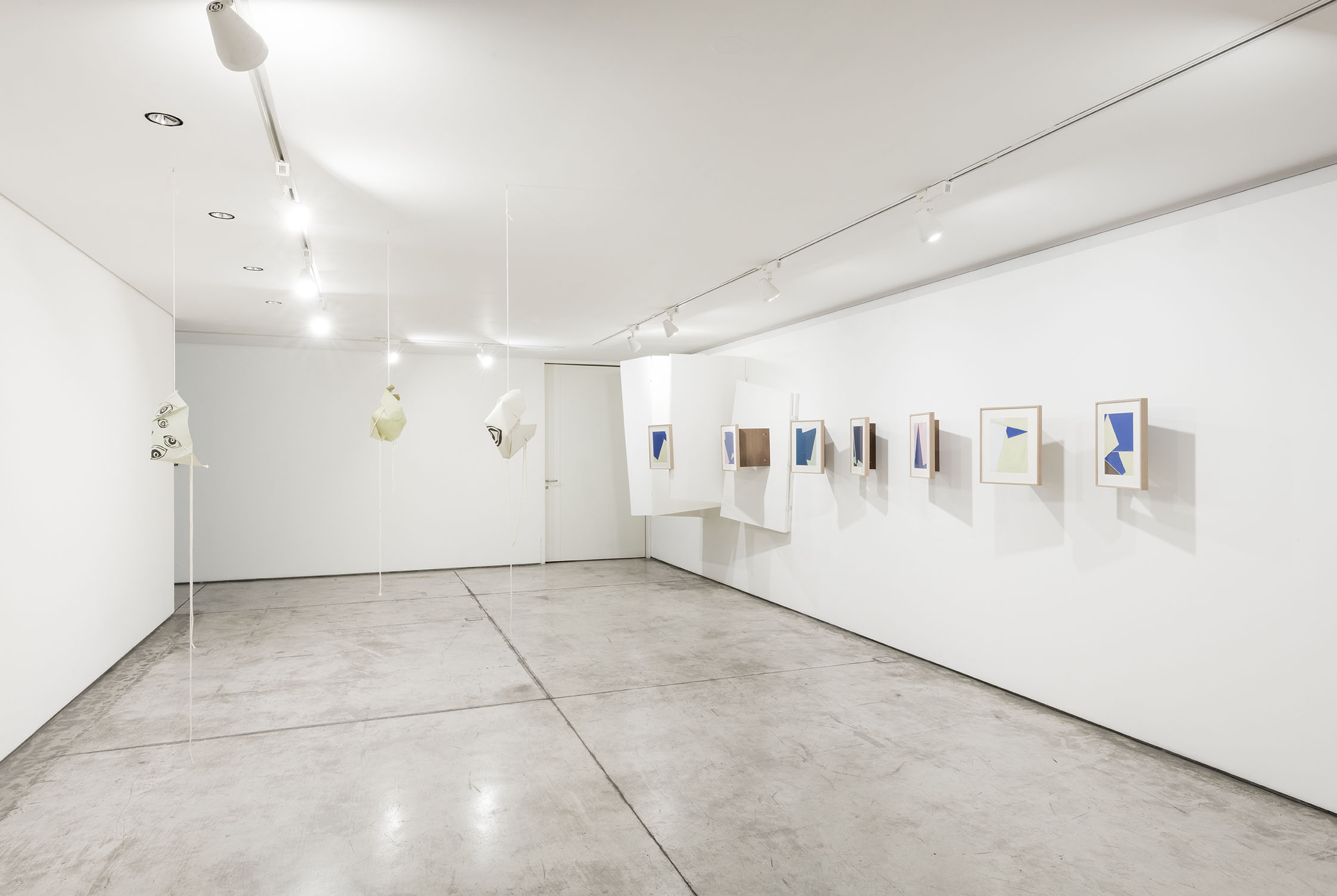 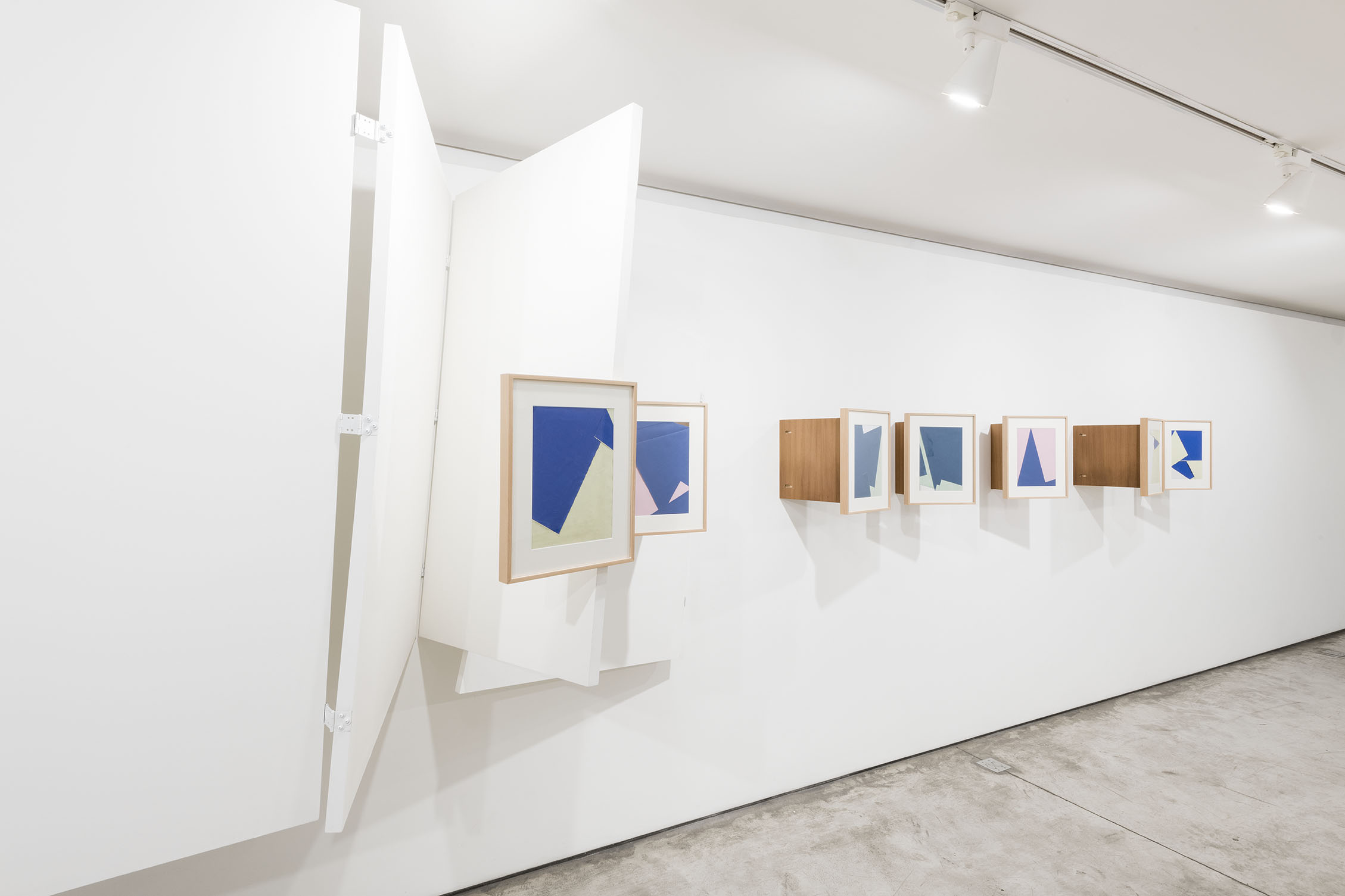 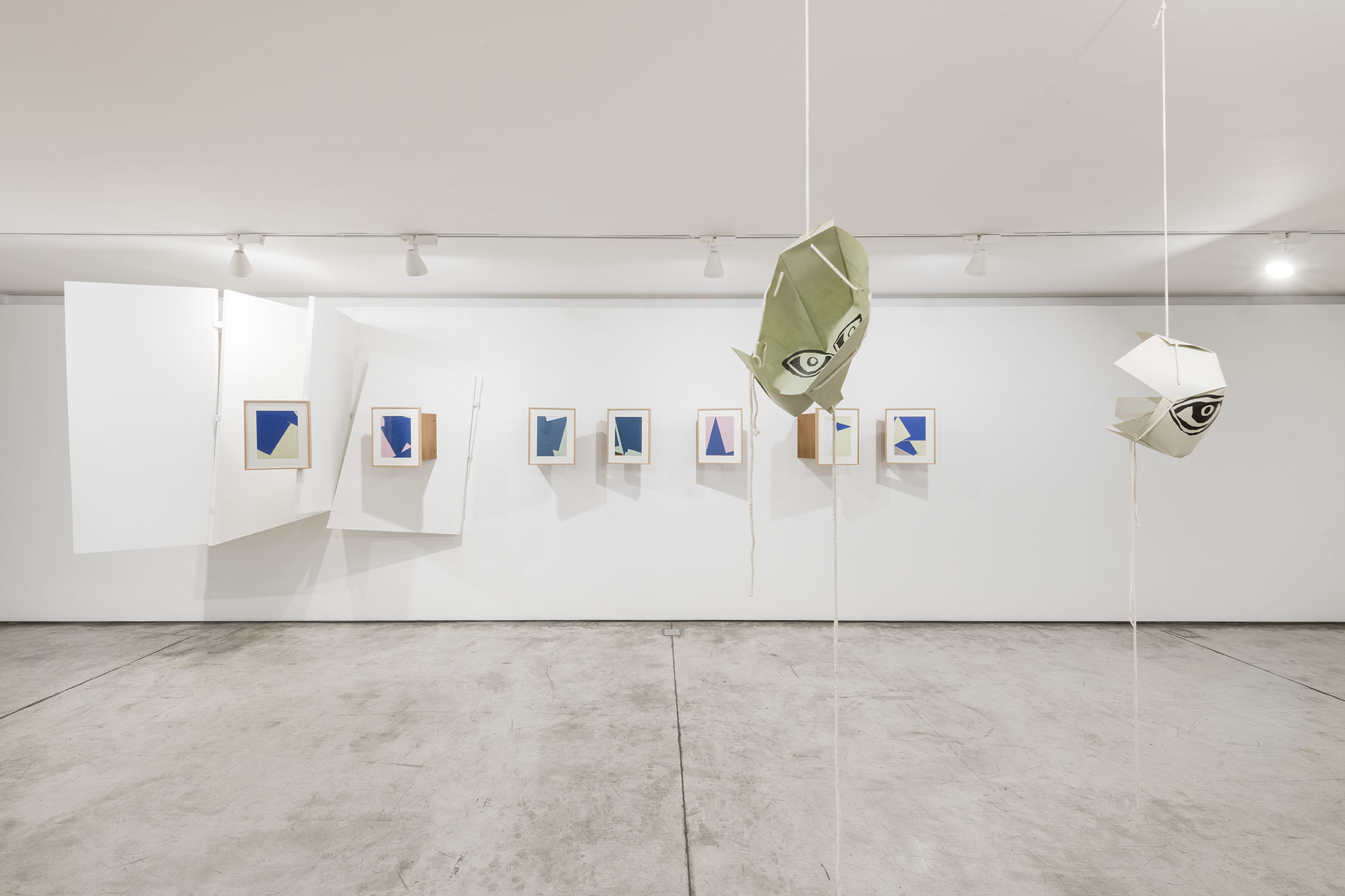