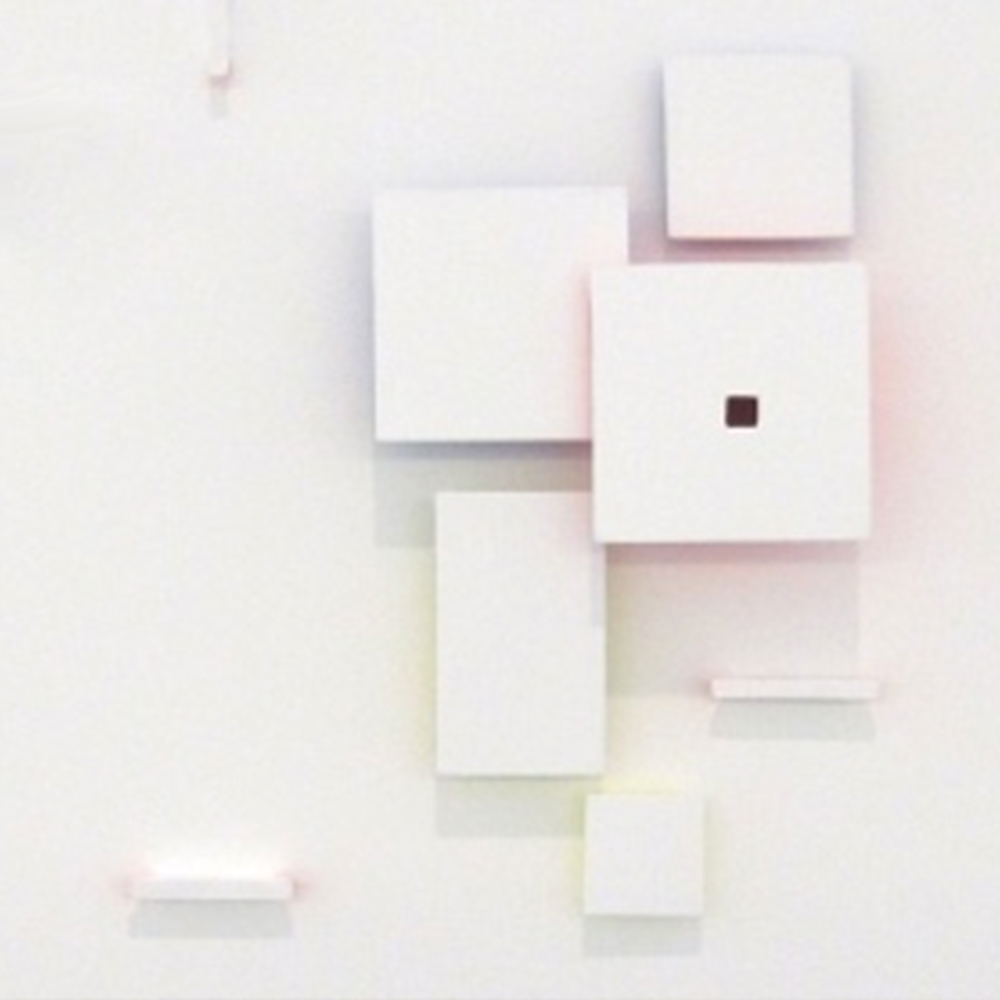 The individual by Luis Tomasello, on the second floor of the gallery, brings together a mural and seven two-dimensional works that inspired poems by Julio Cortázar and Catherine Topall. The artist born in Argentina (La Plata, 1915), of Italian origin, and living in Paris since 1957, stands out in the kinetic art scene, so much so that he has been represented by Galerie Denise René in the French capital since 1958.

Egress from abstraction, as soon as he arrived in Mondrian’s home country, in 1957, Tomasello carried out his first kinetic experiment on the surface and then the first reliefs that, in a pioneering way, reflected on the effects of colors. From then on, he became notable for his work, which also investigates the phenomena of light. His chromoplastic and lumino-acoustic murals, or even his mobile sculptures, works carried out in partnership with architects, can be found in several cities in France, Mexico, the United States, and Argentina.