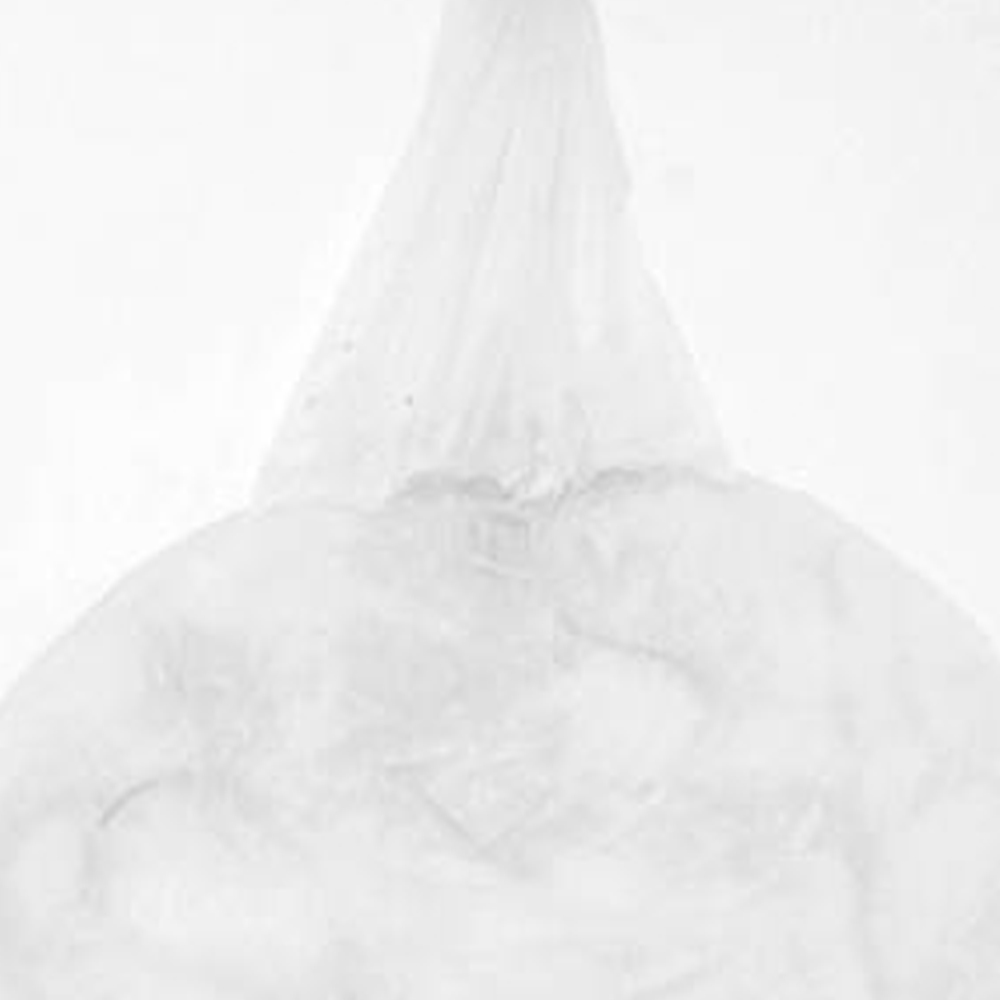 The opposition between light and shadow is the most primordial perception of the human being. Every child when he is born fundamentally sees the contrast between light and shadow. It is only during the first months of life that the child becomes interested in other colors, in general, the strongest and most vibrant. Perhaps because they are so primordial, light and shadow were metaphors for reason and ignorance. Light has always been linked to knowledge, to knowing, hence the terms enlightenment and enlightenment. And the shadow was associated with the error, darkness, illusion, and a field of confusion, hence the world of shadows in the Platonic allegory of the cave, a place of prisoners who only know simulacra of the truth.

White and black are also another way of understanding the same dichotomy. White light carries within it all the colors together, which can be distinguished by the prism, and black is precisely the lack of light. Light and shadow are as interdependent as the opposition between background and figure, the basic rule of perception, as developed by Gestalt psychologists. The whole is more than the sum of the parts, it is perceived before, it is a kind of background from which the figure emerges. More than an isolated part, the figure only exists in relation to the background, which is what allows it to appear. This reveals to us that light and shadow are not completely opposites, but are subordinate to each other. I only perceive the shadow because there is light. So much so that the shadow changes according to the position of the light ray. Light is that background from which shadows emerge, at the same time, it fills the void of the absence of light.

Between full light and shadow, complete darkness, there are many nuances that vary according to the thickness of the medium in which it propagates, that is, between opacity and transparency there are several variations. The works of art presented here, each in their own way, can be approached from the understanding of the pair of light and shadow.

José Resende uses a translucent material, paraffin. In it are the clashes between the visible and the invisible. Suspended by wires, the work reveals the forces and tension that sustain it. Paraffin is a material that can only be molded with heat and, as soon as it solidifies, the energy dissipates, the matter loses its transparency and makes it difficult for light to pass through. Carlos Fajardo’s work is also translucent. It is made up of paper and two pieces of spent lead attached to the edges. The light that passes through the paper finds in the lead the barrier that reflects it. The gray tone of opaque metal and the white of paper are analogous to the relationship between light and shadow.
Arthur Luiz Piza makes a dark, opaque collage that creates empty spaces inside. Flat space shifts to three-dimensional relief. Virtualities arise between one form and another. The intervals between them support the volume. Light infiltrates these vacant spaces and casts shadows on them. The black field, thick and opaque, in Richard Serra’s print, seems to absorb the light around it. Like a black hole, the work sucks in everything in front of it. It is about the construction of a curved, black space that jumps out of a plain white background. The lack of light, a kind of blind darkness, coexists with the excess of matter.

The pair of works by Cassio Michalany are distinguished from each other by minimal changes in the distances between the vertical black lines and the black rectangular shapes. The subtle displacement completely transforms the spatiality of each relief. On bright white backgrounds, the line jumps out of the plane and casts shadows according to the angle of origin of the light ray. In Waltércio Caldas’ sculpture, the game between light and shadow takes place between a white horizontal background and a black sphere that condenses space and the absence of light. Two reflective metal structures, formed by parallel and perpendicular lines, insinuate and give direction to the movement of the piece. They play with the visible and the invisible.

The invisible is not the negation of the visible, on the contrary, it is what sustains it from the inside, it is the background that allows vision as much as silence allows sound. Just as the unthought is not just the unthinkable, but what can be thought from the already thought. In other words, the unthinkable is what arises from the excess of meanings that work has and what allows us to articulate different works as a set. The invisible is not the field of shadow nor the visible that of light, but there is a mutual dependence between them, light and shadow are inseparable.