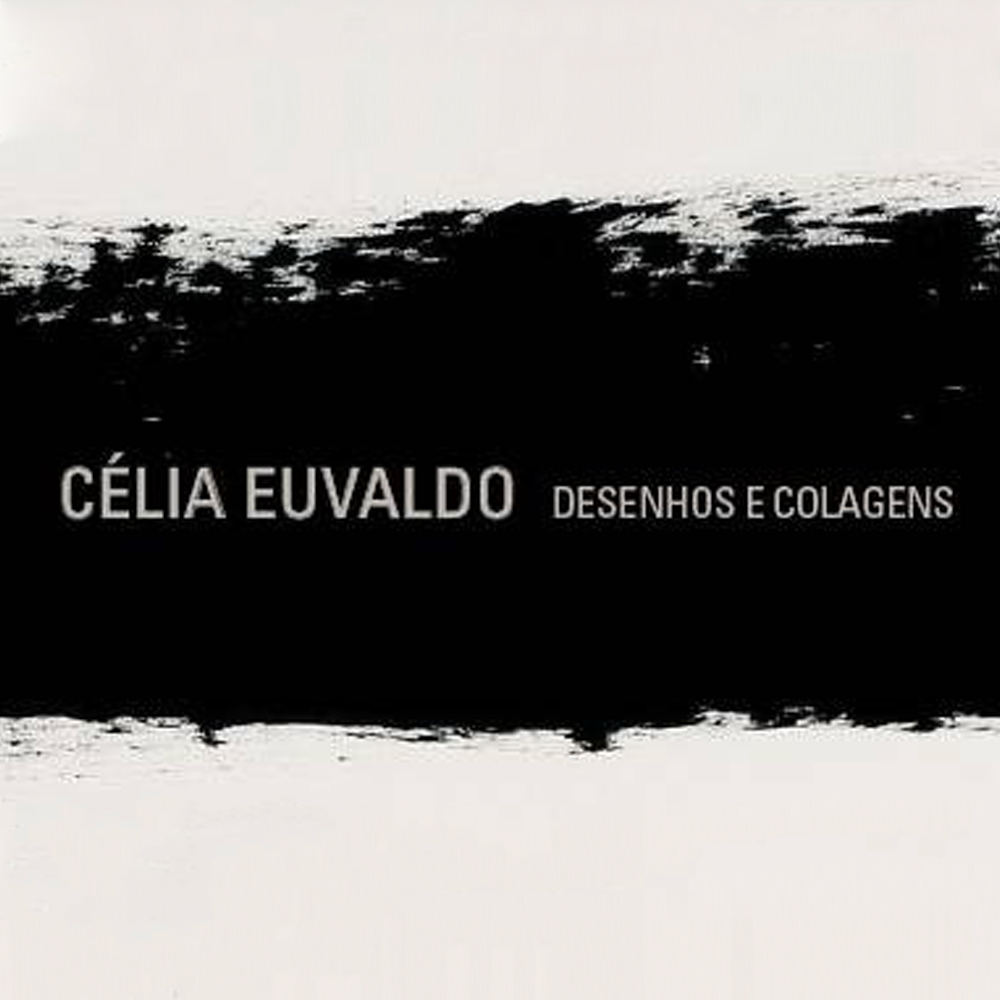 The Place of drawing

Drawing is present in all of Célia Euvaldo’s work, even in the most densely pictorial paintings: drawing as a movement of the hand and arm and as the establishment of a path, but also as a trace that marks the limit as far as one can go, positions in space, establish a field of action. In some works from the early 1990s, the artist placed herself in the center of a large sheet of paper and drew thick, irregular black lines around it. The form was determined by the relationship, organic and non-geometric, between the curved lines and a center that, with the artist’s departure, remained empty.

Recent drawings have a certain kinship with those, and not just because of the similarity of the support. here too, there is the delimitation of a territory and the movements that are possible in it. In older works, however, the paper was a free area whose only constriction was determined by reference to a center. Here, on the contrary, each stroke is the result of a negotiation between the contours of the paper and the position of the artist who moves around and on top of it. The way in which the contours of the support are resumed, segmented, and displaced may resemble procedures of minimalist deconstruction; but the density and dramatic tension of the lines refer to an expressionist poetics. The formalization is purposely flawed, as in the stiffened gestures of graffiti.

References of this type, however, although they help to understand the conceptual “material” with which these works are constructed, they may not reach their true core. In recent Brazilian art, there is a constant concern with the pictorial space or, more generally, the space of the work. It is not given in advance, as in other artistic traditions. It is not an already established commonplace, which is enough to occupy or, eventually, question. It has to be constantly reaffirmed, and this involves the direct engagement of the artist, bodily and psychologically. I suspect that the constitution of pictorial space is the central issue in all of Célia Euvaldo’s work. It is his discreet presence, patiently mapping the surface of the support, and not a preexisting structure, that guarantees the objective existence of the work. drawings and paintings define the terrain on which they are seated. Sweeping the surface of the canvas, the broom-brush generates the space that we travel with our eyes. The strokes, even when they are very wide and dense, never fail to have a direction. The work is the place thus conquered, in its essential characteristics — without colors, without gestures that are not simple.

The collages address the same issues, with an analogous strategy: two standard formats — a larger rectangle on light, semi-transparent paper; one smaller, black and rigid — are superimposed, exploring variants in their reciprocal relationships. A procedure that, in principle, would be of the constructive matrix (Malévitch), is strained by the different material consistency of the elements, which makes the smallest (object) deform the largest (space), in which it accommodates itself in a somewhat clumsy way, sometimes running a little around the edges. The formal meaning is established, then, by the mismatch of the elements, and not by their arrangement. And it is all the richer insofar as, in the balance that is finally achieved, there remains a certain non-conformity of the parts in relation to the whole.