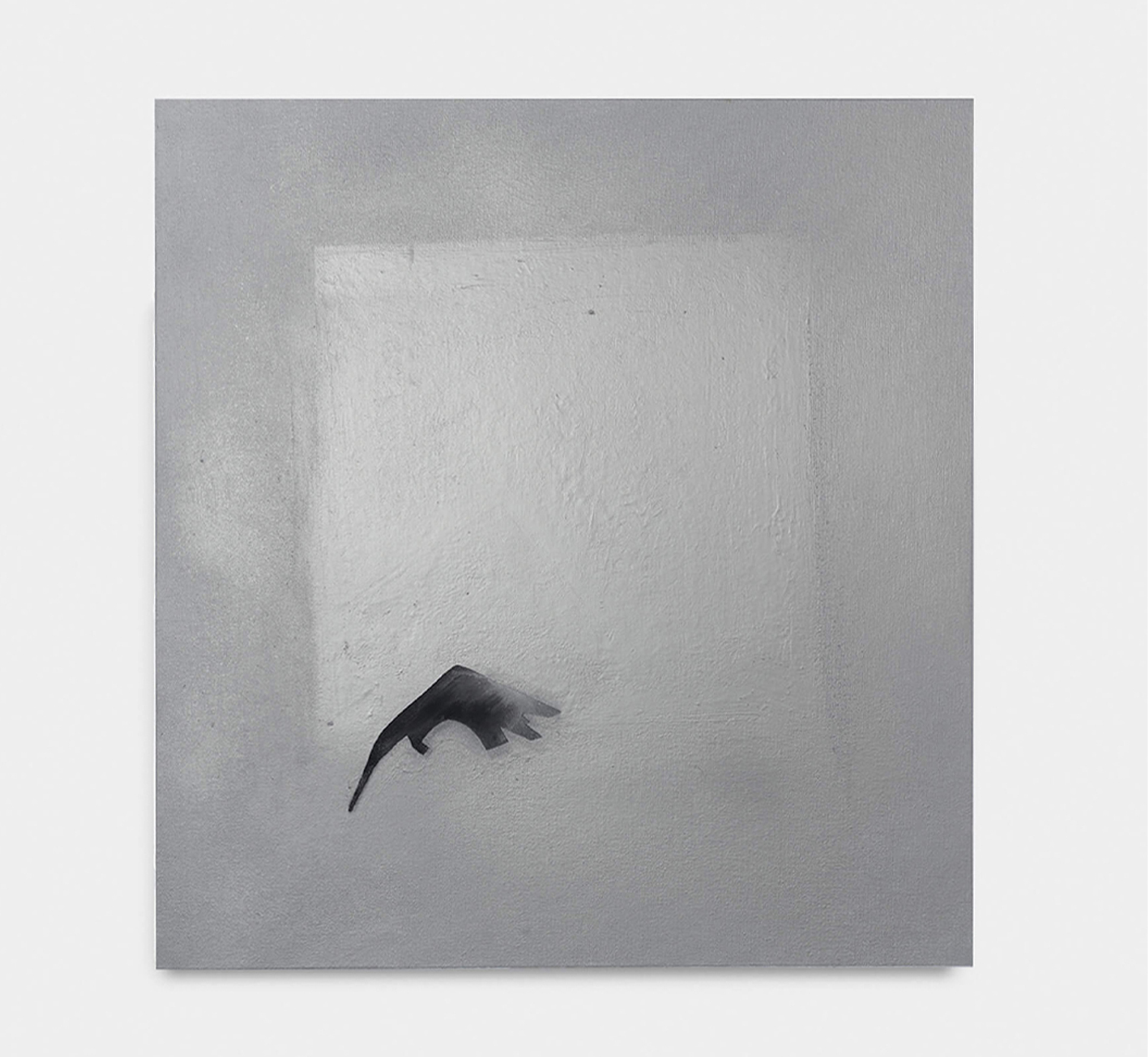 The figure of the anteater is present in all of the show’s pieces as a reminder of the artist’s affective bonds.

When his father was a child at the beginning of the 20th century in a small town in Rio Grande do Sul, he had a little anteater as a pet.

On one occasion he had to travel and the anteater, restless with his absence, he stopped eating. The animal had the habit of sliding down the banister, but as he was now too weak, he ended up hitting his snout and died.

After Zilio’s father passed away in 1986, this narrative started to emerge in his artworks, with the anteater featuring in some of his paintings and returning with more emphasis as of 2006. The absence of his father and the experience of mourning manifested as nostalgia for a type of closeness to nature that civilization had lost.

“It shows an angel looking as though he is about to move away from something he is fixedly contemplating. His eyes are staring, his mouth is open, his wings are spread. This is how one pictures the angel of history. His face is turned toward the past. Where we perceive a chain of events, he sees one single catastrophe which keeps piling wreckage upon wreckage and hurls it in front of his feet. The angel would like to stay, awaken the dead, and make whole what has been smashed. But a storm is blowing from Paradise; it has got caught in his wings with such violence that the angel can no longer close them. The storm irresistibly propels him into the future to which his back is turned, while the pile of debris before him grows skyward. This storm is what we call progress”.

Like the angel, the anteater is permanently falling. It doesn’t look back and keeps staring fixedly ahead, carrying within itself this abysmal feeling of History.

Some of the works are titled “Rothkesque anteater”, where another layer of the past becomes the present in this form of pictorial archaeology.

These are a type of unconscious tie that manifests spontaneously, in line with what the artist wants to express. 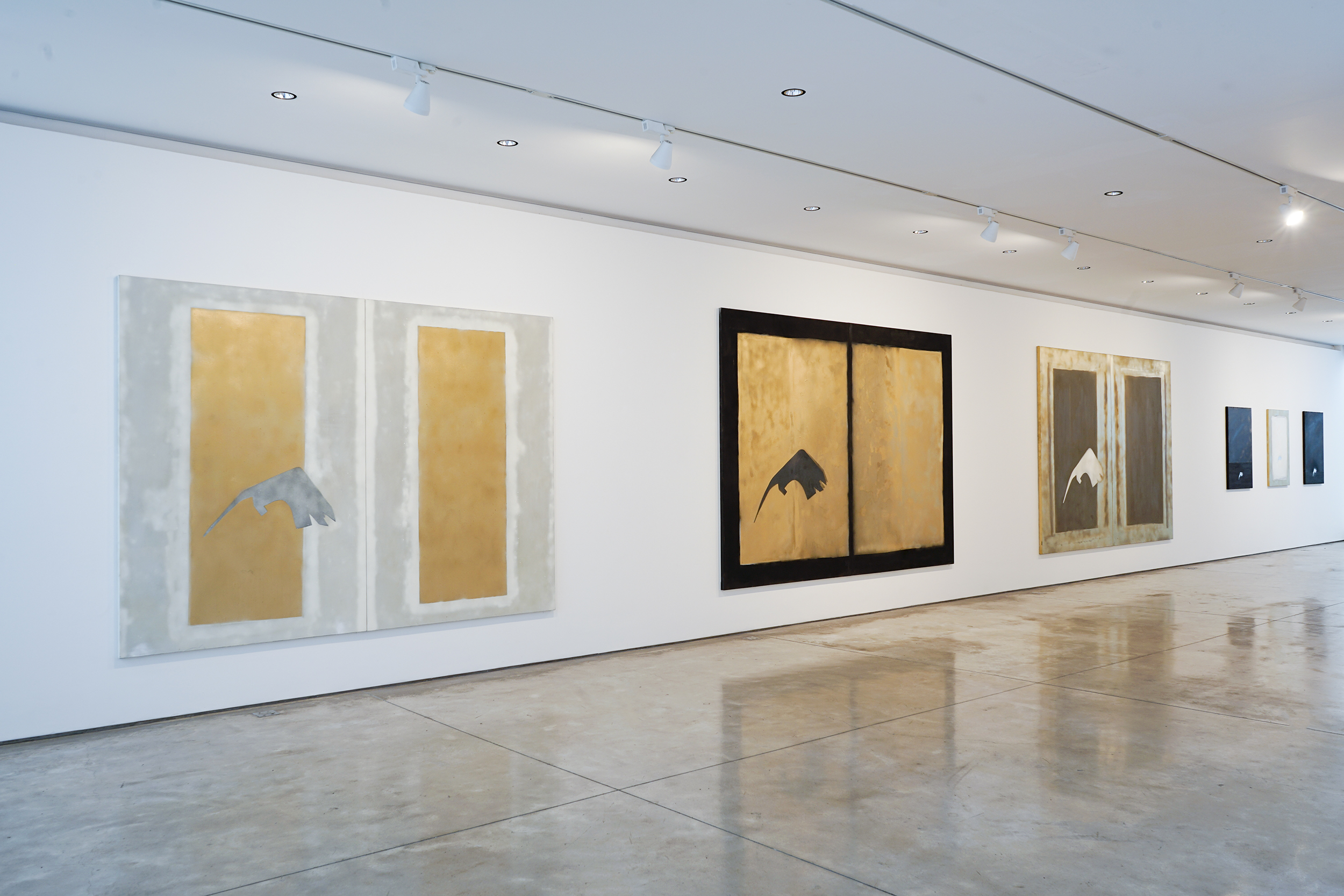 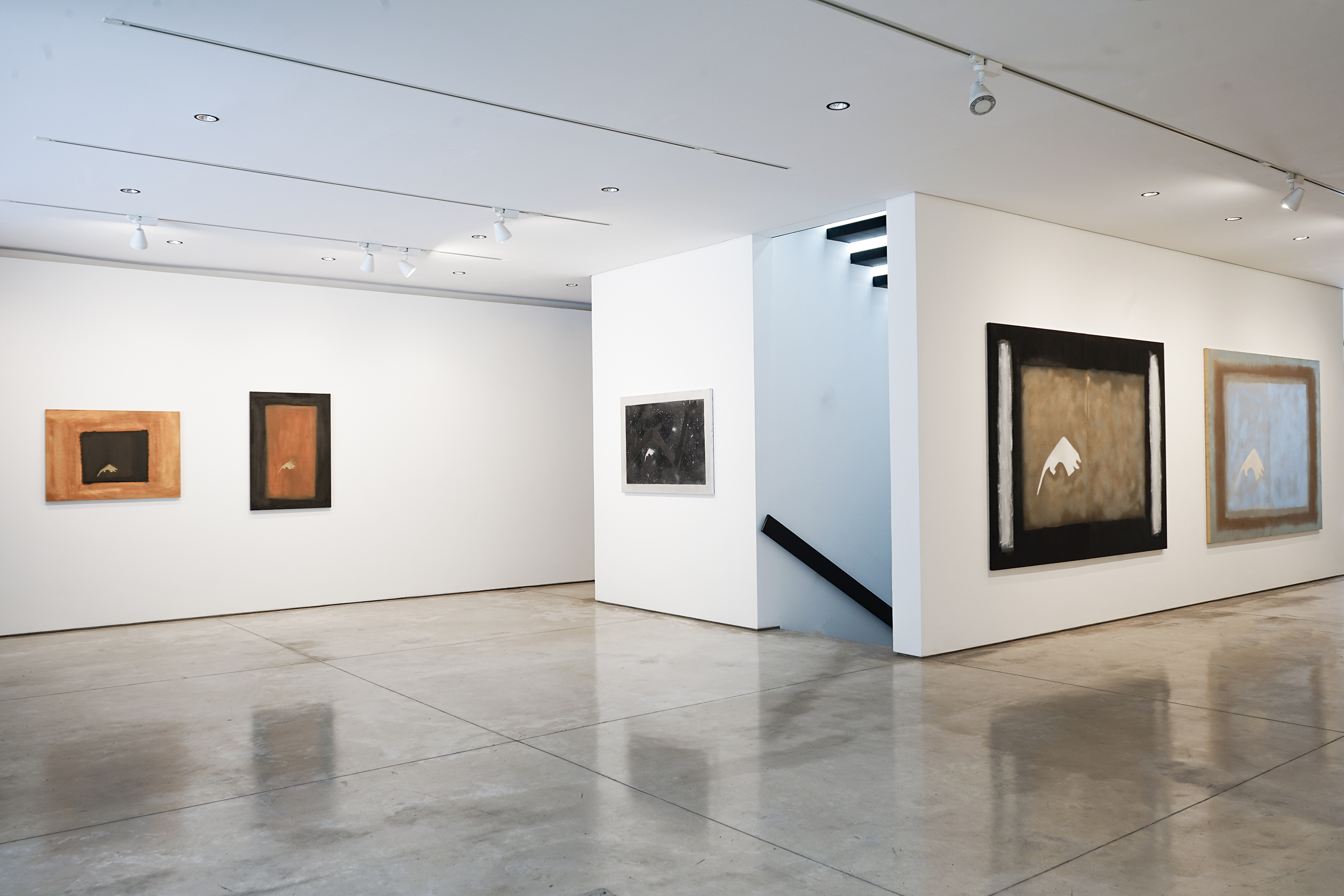 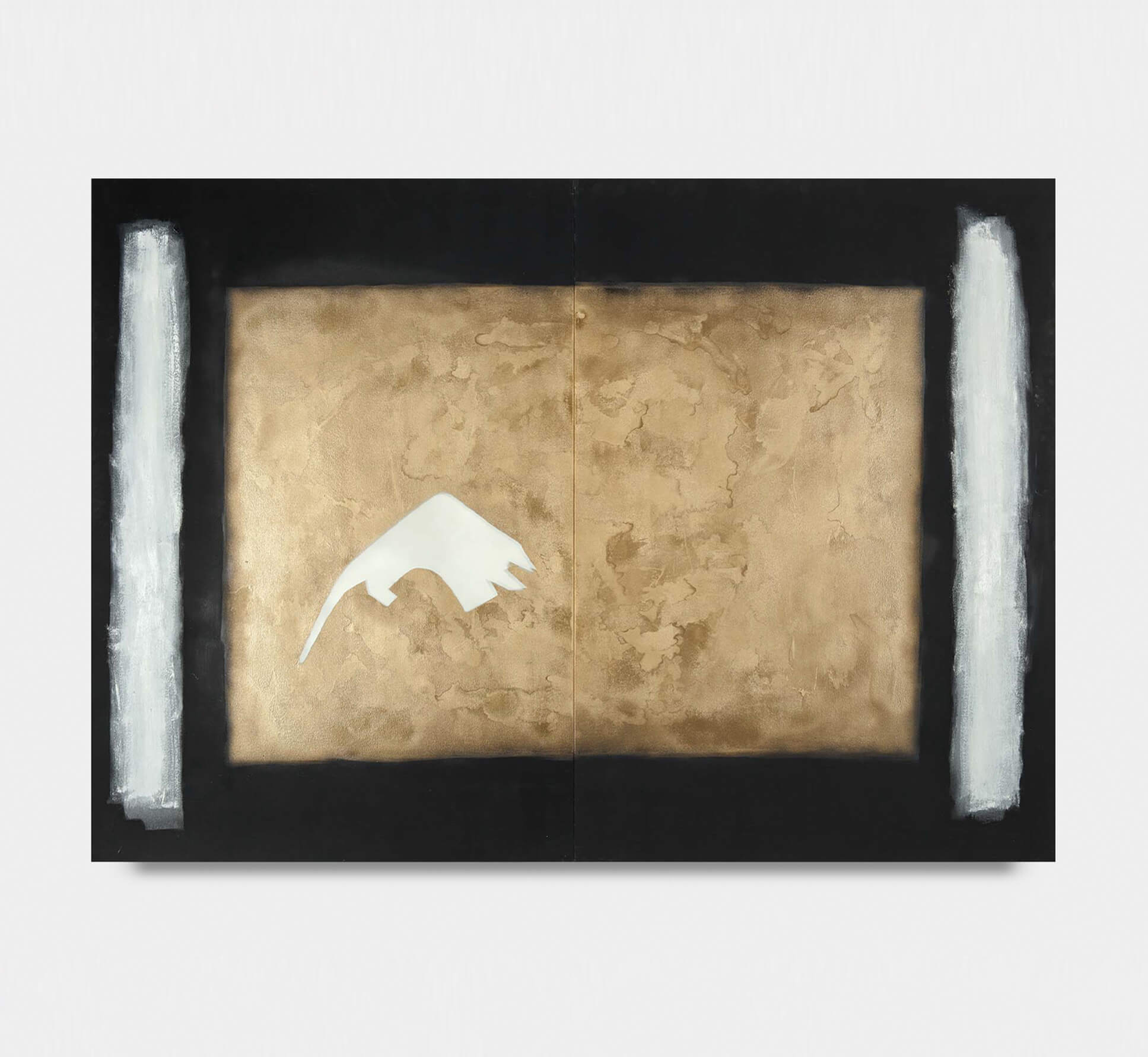 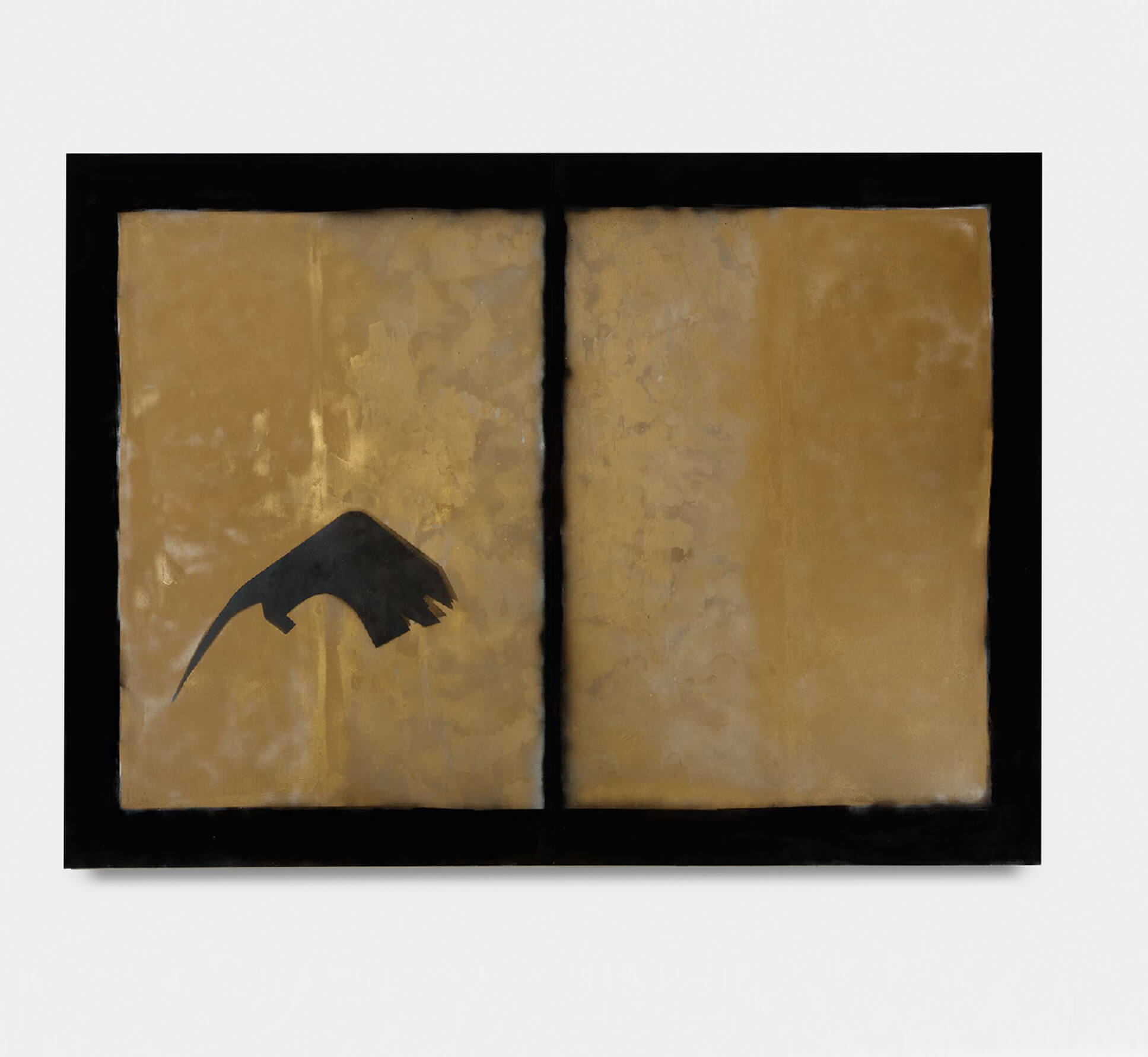 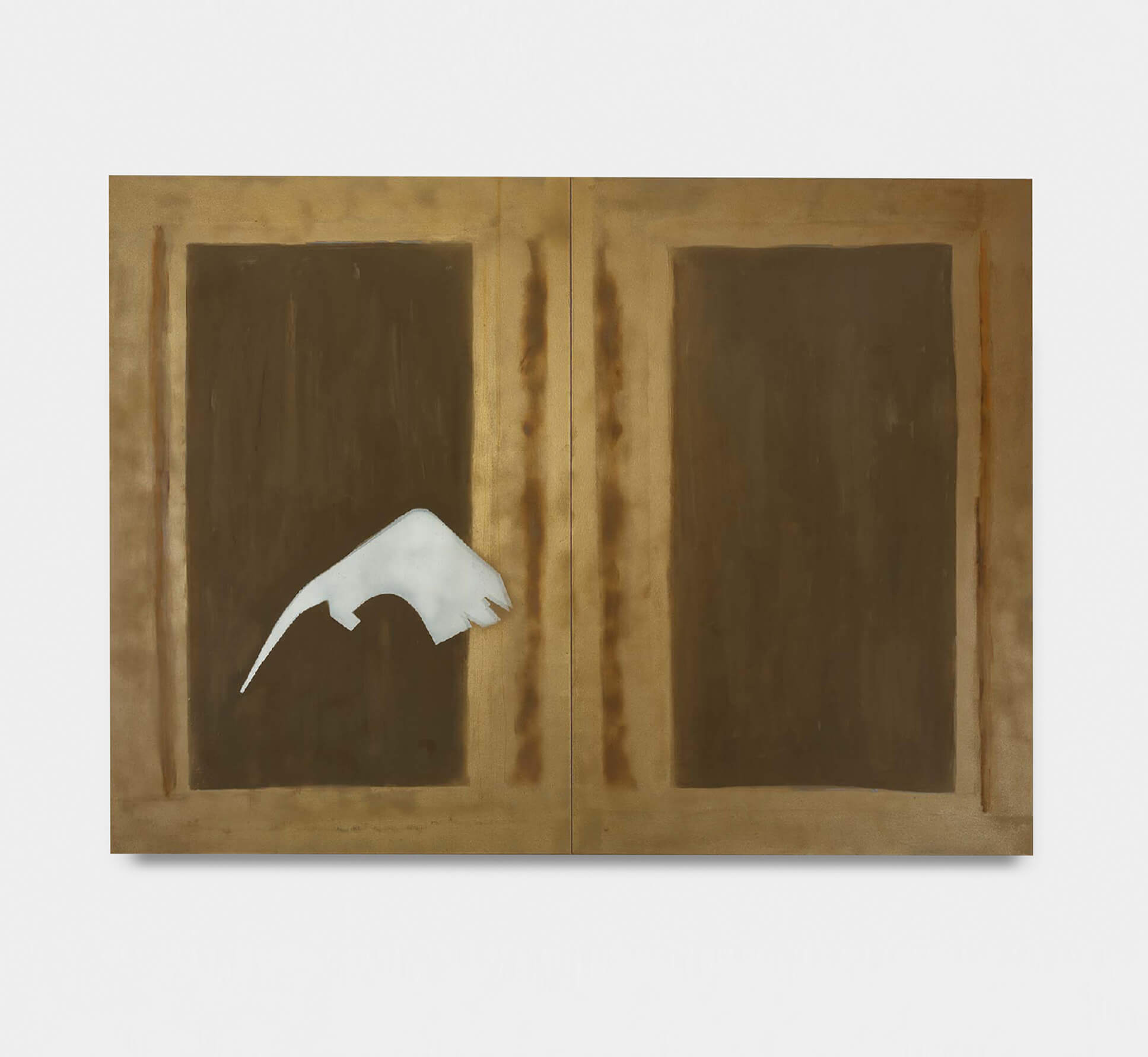 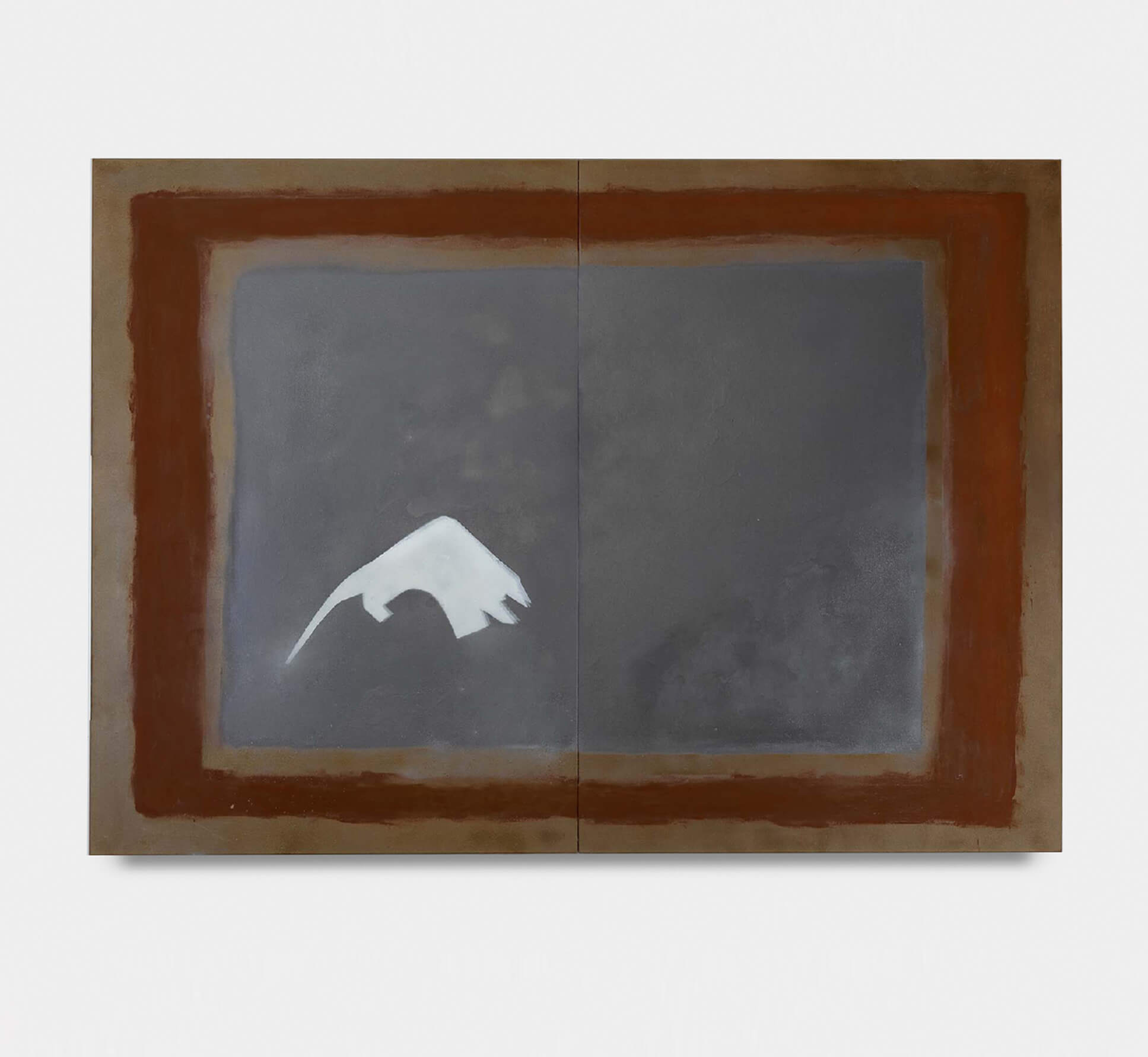