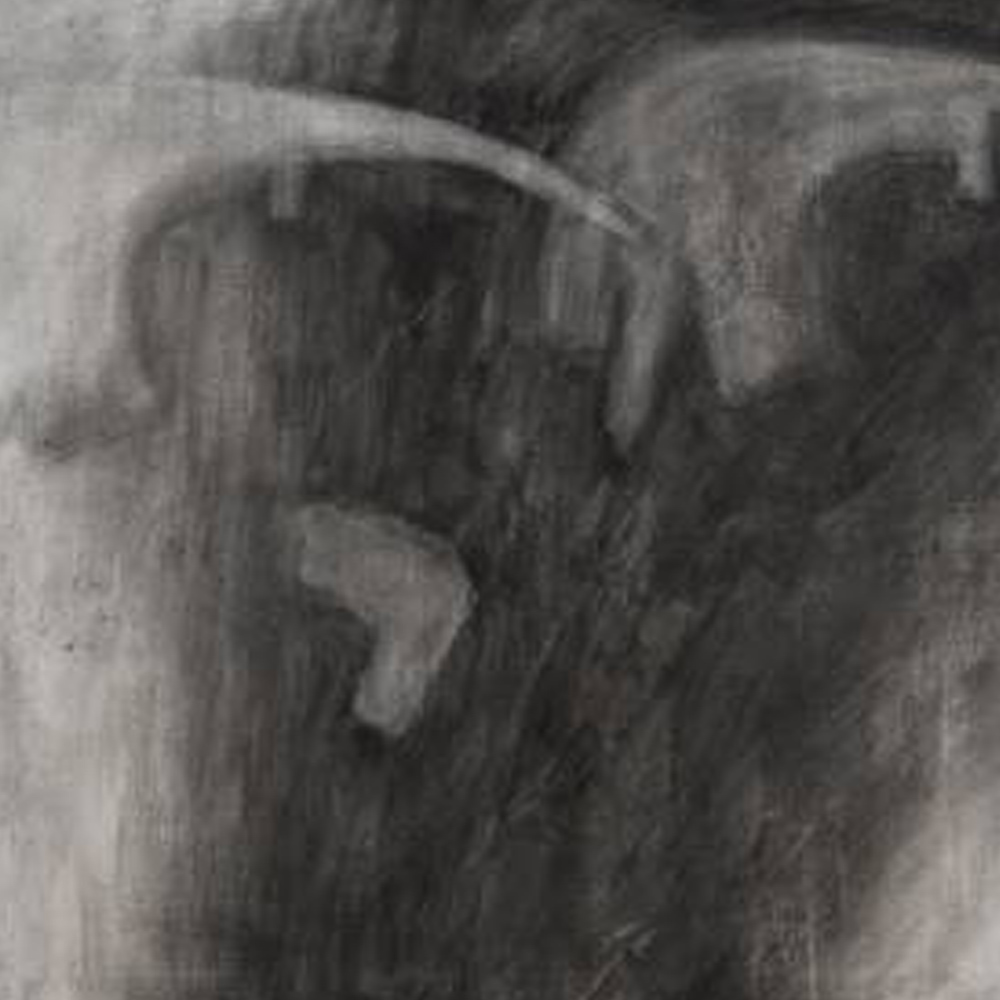 In this exhibition at Galeria Raquel Arnaud, Carlos Zilio continues the series presented at Centro Maria Antonia in 2011, showing works made in 2013 and 2014 in which the peculiar figure of the anteater stands out. The show brings together around 10 works in different techniques and media, alluding to the iconic animal, recurrent in the imagination of the Carioca artist since his childhood. “A figure in my family history, the anteater gains in these paintings an almost totem status in the work of subjectivation operated by painting”, says Zilio.

As Ronaldo Brito points out in the exhibition’s introductory text, “recent canvases have become places in time – they demand successive attacks, unexpected twists; like dreams, they do not allow themselves to be dominated, they seem to pursue a secret objective.”

For Brito, the disquieting, phantasmatic, sometimes revealing past leads us to see things that we never noticed even though they live under our eyes. The critic cites a patent and literal example in Zilio’s work: an indelible stain on the granite floor of the corridor that leads to the artist’s studio, “perfectly and inexplicably identical to the shape of the anteater in free fall.” The artist photographed the stain, whose enlargements, with interventions of his brushstrokes, are part of this exhibition.

Carlos Zilio, according to Brito, belongs to a generation that experiences the inauguration of contemporary art in Brazil. Called by the critic as “Post-pop”, this group of artists had a huge range of possible languages: from conceptual to interactive art; from installations to performances.

After his first group and individual exhibitions held in the first half of the 1970s, Zilio was invited to participate in the Paris Biennale in 1976 and ended up spending four years living in the French capital. At this moment, there is a transition in his path and he starts to privilege painting as the main support of his artistic activity. This movement still takes place in the 1970s, before the return to painting proposed by Geração 80.

Learning as a student of Iberê Camargo at the Instituto de Belas Artes da Guanabara (currently, the Escola de Artes Visuais do Parque Lage), also profoundly marked the artist’s work. In the 1960s, he became the famous painter’s assistant, and he soon realized that Iberê’s pictorial resourcefulness could not be repeated. According to Brito, Zilio “… tried to take his countermeasures — he abandoned the virtuous oil, using, above all, industrial enamel, diversifying means and modes to prevent all this sincere pictorial agitation from suggesting illusionism of depth and ending, that is, in a frank surface upheaval”.

What interests the artist is, above all, the temporality that painting has in the history of art. According to Zilio, painting has a transhistorical potential. “It’s in the past and in the present, allowing successive resumptions always loaded with a high charge of expression, and that’s what fascinates me”, says Zilio. His affective relationship with the anteater follows this logic of bringing up questions from the past that arise This possibility of getting in touch with a clash of emotions, reactivating and re-actualizing affective memories.