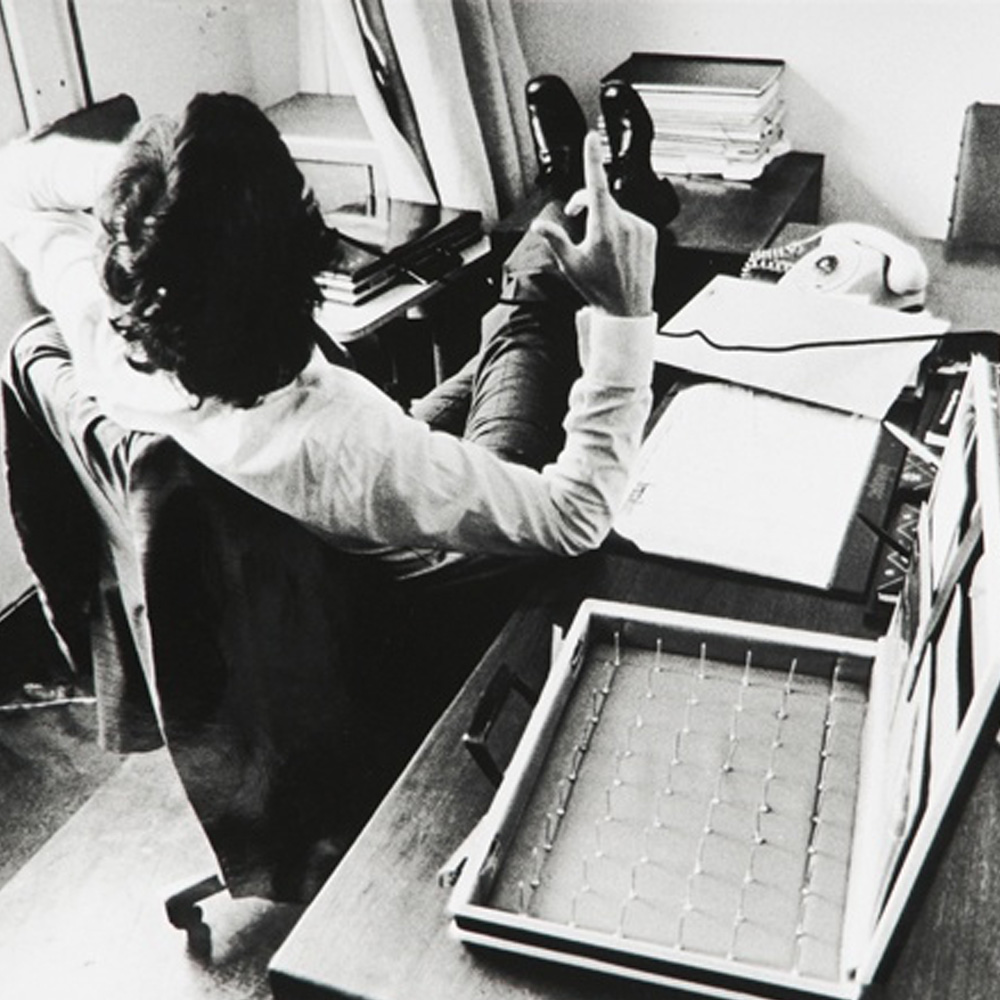 To close the 2016 calendar, Galeria Raquel Arnaud presents “Carlos Zilio 1973/1977”. The exhibition brings together around twenty works made by the artist in one of the darkest periods in the country’s history. A participant in the main Brazilian exhibitions of the 1960s, including “Opinião 66” and “Nova Objetividade Brasileira”, both at MAM-RJ, Zilio left art to dedicate himself to armed struggle, until he was arrested, in 1970 and spent two years incarcerated. Upon leaving jail, the artist resumes his production with a different perspective. “His works, from then on, maintain their critical content, but the focus changes. They become even drier. His installations create situations that approach conceptual art experiences”, points out art history professor Guilherme Bueno. It is precisely the works from this period that were selected by the critic Luisa Duarte, responsible for the curatorship of this exhibition.

“Para um Jovem de Brilhante Futuro” (1973), an iconic work by Zilio composed of a leather executive briefcase, whose interior is occupied by rows of pointed nails pointing upwards, shows that politics had not disappeared from his works in the 1970s. The same title is used for the series of photographs taken by the artist between 1974/2001. Also noteworthy is the black-and-white photograph, with a dark background, in which a paper card with the inscription “Ignored Identity” (1973/2013) is attached to the big toe of a corpse.

As the curator points out, “Zilio created a series of works amidst the extreme tension of the time that evokes the complexities of the period of exception. But the most important thing is to note that the artist’s production at that time was, at all times, in dialogue with the current political atmosphere, but in no way was reduced to illustrating the themes in vogue in a pamphlet way. What is clear in the works gathered here is Zilio’s ability to establish a poetic and formal power in the works, making them spin at a high voltage, both sensitive and intelligible. “Carlos Zilio 1973/1977” thus constituted a precious chance for us to get in touch with the production of a fundamental artist in Brazilian art who, like few others, knew how to rigorously and coherently trace the links between life, art, and politics in Brazil”, he adds.