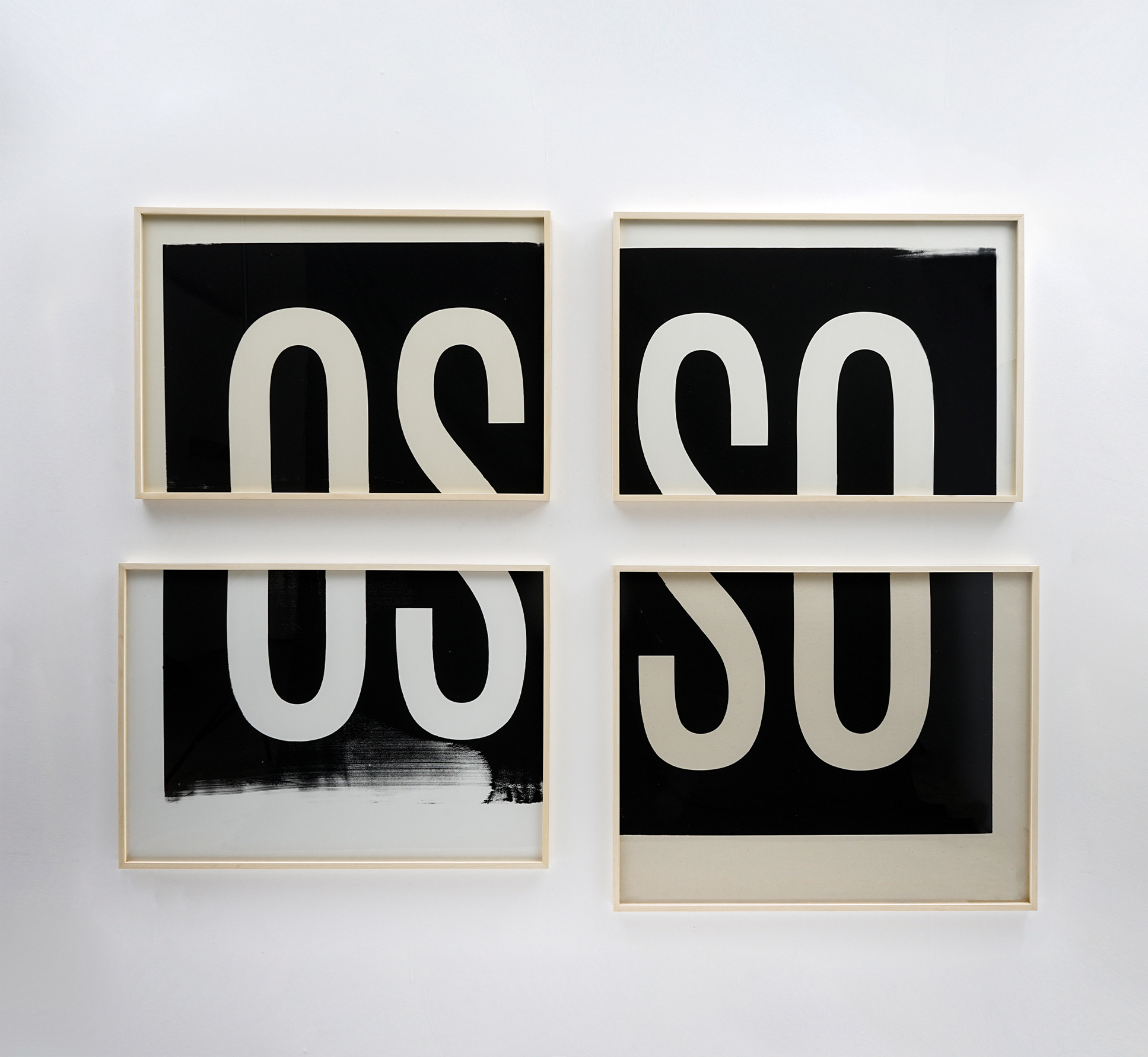 No Arcs Nules[1], by Carlos Nunes

Taken to France, more precisely in memory of the emblematic Arc de Triomphe – at the same time the origin and antipode of “a torre da derrota[2]”, the work featured in the present exhibition –, I have realized that perhaps everything was already inscribed, even if shuffled, “no arcs nules”. In a good-natured way, this is how I dared to name “a torre da derrota” by Carlos Nunes, trying to follow the footsteps of the artist, but lacking similar talent.

“a torre da derrota” is a work in transit that the artist builds, or rather assembles and dismantles, at specific points on the way from São Paulo to Brasília. More precisely, from a very small, rural town in the countryside of São Paulo, with very few inhabitants – a mediatic, however barren town, source of current strong political and religious disputes –, and the capital of the country, a city listed by Unesco as an example of modern architecture.

The work is carried out, all the time, through movements that oppose what we understand as monument. It is precisely this sense of denial and affirmation of the contrary that, in my view, engenders the work. And this is what prompts me to think of the word “null” (“no arcs nules”) as the precise result of two diametrically-opposed operations: making a monument that destroys all the features of a monument.

The tower is erected quickly, using a practical system of scaffolding that fits together, requiring only two or three people to assemble it. Its duration is minimal: approximately one day, time to continue the journey towards another city. For this very reason, it is seen by few people and does not constitute a historical landmark or a collective presence in the community in which it settles. Disassembled, it fits in a small trailer, attached to a common vehicle. Its portable and dynamic form aims at displacement rather than permanence. The emphasis on impermanence can be seen in the canvas that is wrapped in the tower’s structure during the journey, which registers marks of this route, and in the scaffolding that raises the sign: both appear at the exhibition as testimonies of this transit. The substrates that absorb the dilated time and space are always elusive where the tower inhabits (the road, the in-between).

The tower is not ordered by the State but it is the exclusive, arbitrary fruit of the individual, the artist. The scaffolds – used in the construction process of engineering works and removed after they are completed – accentuate the provisional character of the pink MDF, which usually covers the facades of buildings under construction or renovation. With the sayings “a torre da derrota”, in one more operation of opposition, the billboards don’t show the letters, but their empty slits on a plaque. They recall advertising pieces that announce a brand or a spectacle arriving in town, and not an official way of political communication. At last, perhaps in the most relevant contradiction, the tower establishes the socially ingrained idea that a monument is a fact that celebrates a hindrance (and not a victory, fact or important character).

This game of opposites is present in all the works of the exhibition. It is verified in the constancy of the artist’s research with palindromes, words or phrases that, like “a torre da derrota”, can also be read backwards, in reverse, in “contramão[4]“; or with the alternance of letters that repeat, in another order, instigating us to form different words.

The set of drawings “ocos[5]” elaborates the many ways of spelling the word “oca”, a short one, but very accurate in synthetizing the relations between full and empty, filled and “em branco[6]”, background and figure. The work “osso[7]” is a serigraphy with the four-letter word printed in four parts. Four pieces of paper that mentally invite us to other positions – such as seeing them from the front and from the back – without the word changing. In “god / dog”, as in “torre”, the mechanism invented by the artist is shaped as a cross or crossroads. However, in them, the words modify according to the path the eye chooses to take. There is always a chance of looking again and discovering something else, which was already there.

In “rever/rir/reviver[8]”, the approach chosen by the artist was the superposition of words. The verbs already seem to presuppose, in a way, the reaction to the works. “Rever”: to look again, one more time, to check; “reviver”: to start over, to look for other words, to look for different meanings; and “rir”, discovering the mechanism that is both simple and versatile, allowing multiple ideas to emerge from a summarized set of letter-units: the vowels E and I and the consonants R and V.

In “omissíssimo[9]”, another palindrome, the presence of the mirror opens up this desire to put the spectator on stage. How to ask for the address of this “lack of addressing” what is there? Who is able to see? Who sees and fails to tell they saw? From what point of view does something appear? Is the thing that appears always the same, or does it change?

This last question takes us to the temporal dimension that is strongly present in some of the works. In “diário[10]”, spatial geometric shapes made during the pandemic through the overlay and collage of daily newspapers allow you to see only the news printed on the last layer, although the other pieces of news are also there and are responsible for determining the solid shapes of those objects – solid nodes that condense the passage of time.

Returning to the tower, a fundamental piece of the exhibition, we might say that it lands, in the sense that an airplane does, at a point between its origin and its destination. “Arreta”, in the sense of suspending its movement, withdrawing again and then following another path. The route marks a line on Brazil’s map, as if tying one point to another. It does not immediately incorporate the shape of the arch, like its French antipode, which does so by literally reproducing the entrance to a conquered city. But, in a way, it traces an invisible arc, imagined and conceived by each visitor in a trace that goes from the capital of São Paulo to the capital of the country. From the space inhabited by the artist to the symbolic space of the nation. An image that reconnects a lived Brazil to a country-nation that is always abstract. And that, for now, occupies its starting point again, but for the first time, since it was not shown publicly here. The starting point and also the arrival point.

[1] “In the empty arches”: it is also a word game, using the same letters of the artist’s name.

[2] “The tower of defeat”: the phrase “a torre da derrota” is a palindrome in Portuguese.

[3] “Just one way, goodbye”: the phrase “só ida adios” is a palindrome in Spanish.

[8] To review/to laugh/to relive: the three words are palindromic verbs.

[10] Diary. It also refers to a daily newspaper.

[11] To land/to suspend/to amend: A word game using the same letters and putting together three words with different meanings.