a revolution has to be made little by little_ part 4: the revolution 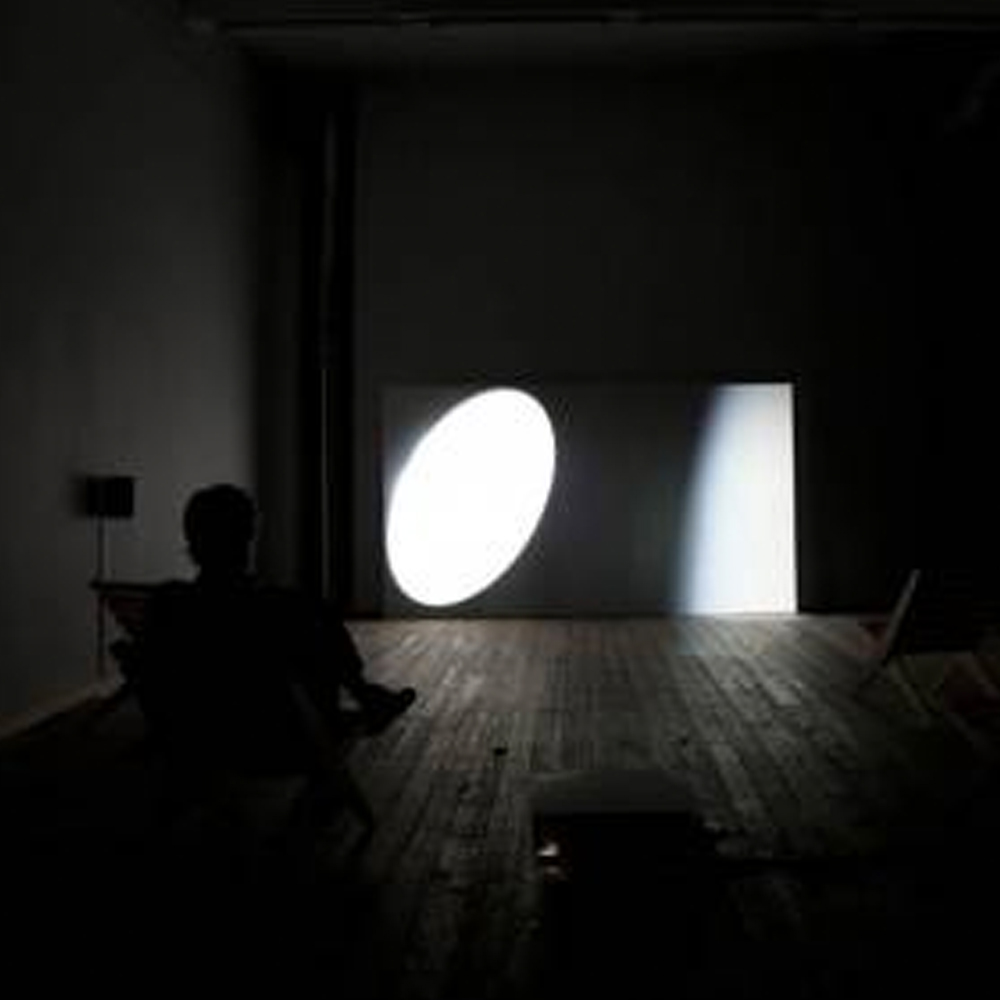 In his Practical Guide to Deviance, Guy Debord argued that one of the most effective strategies of social insubordination would be the appropriation, or diversion, of other people’s phrases and concepts, for revolutionary purposes. Debord identified several types of deviations, among them the minor deviation, in which the appropriate words or phrases do not have their own importance, but acquire it by virtue of the new context in which they are used, and mainly the misleading deviation, in which the appropriate concept is intrinsically significant, but takes on a different dimension and value in its new context. The phrase that gives the exhibition its name obviously belongs to this second typology: taken from a recent interview with Paulo Mendes da Rocha, in its original context it referred to the need for a revolution in the methodologies of civil construction and, metonymically, in the city and in society as a whole. In the new context, the phrase retains its fascination, but acquires other meanings, suggesting, in the first place, the need for an art gallery to constantly transform itself, following the incessant changes of artistic production and (here too, one can -I was going to speak of metonymy or even premonition) of society. Of course, the longer and more prestigious the gallery’s history, the more pressing and arduous this task becomes…

The revolution, says the architect, has to be done little by little. The works gathered here, at first organized into smaller and conceptually more cohesive sets, and finally rearranged based on other criteria in the final rerun, in fact, suggest a prolonged revolution, one of those that do not enter the history books, perhaps not even the books of art. art history, for the simple reason that they don’t begin and end, they just happen. And in fact, the choice of themes for the first three stages of the exhibition responds exactly to the desire to look, from different but complementary points of view, at the same universe. It is not by chance, moreover, that most of the works could perfectly fit into more than one of these curatorial frameworks: the revolution is magmatic, and fluid, like a river that is never the same, and that, however, never changes. The decision to divide the exhibition into stages, however, responds to the desire to break away from conventions, such as the one that dictates, for a gallery, the need to exhibit only ‘its’ artists, or not to repeat the same work in two exhibitions. in a row, or even not trying to build a narrative that dares to expand beyond the few weeks that a conventional show lasts. Finally, get rid of the prejudices that could prevent revolution, the first of which, of course, is the convention that a revolution has to be quick, surprising, and violent, when in fact it has to happen little by little, take as long as it takes. if necessary, occupy and change the world while no one is looking.

The culminating and triumphal moment of the revolution, in which the insurgents seize power and establish a new order, is, inevitably, also the moment of the most evident and undeniable failure, the moment when the movement stops, and what was once an aspiration to rupture. and change becomes the desire to maintain the new status quo, subverting the very raison d’etre of the revolution. Analogously and consciously, the last stage of this exhibition project constitutes at the same time the culmination and the negation of the premises placed throughout the first three installations: the observer is invited to forget everything he has seen, to formulate new interpretations for the works that have already been urged to read according to the theme of each stage. In the previous exhibition, for example, Runo Lagomarsino’s prints exemplified the way an artist can delegate the aspect of a work to the imponderable, while here they participate in a reflection on time, alongside Haris Epaminenda’s Polaroids and the sculptures by Carlos Fajardo and Nuno Sousa Vieira, all works in which the question of the changes that time brings, whether in the reproduced images, in the materials used or in the artist’s own memory, is central. And the video installation by Felix Gmelin, Farbtest, Die Rote Fahne II, which in the initial stage of the project introduced the issue of difference in repetition, can be read here, alongside the classic Mondrian Experience, by Waltercio Caldas, and the video by Lisa Tan, Sunset, as a rigorous exercise on translation, or rather, on the impossibility of translating without saying something beyond what the original said. And yet, by bringing the Tire with a circle of São Paulo stones, by Francesco Arena, closer to the sculptures of Sergio Camargo and the handprints at work, mined by Mabe Bethônico in the classic De Re Metallica (1556), the emphasis, which was once in the relationship between the durability of the stone and the rapid wear of the tire, becomes the ethical value of manual work. Examples could be multiplied, and the possible approximations and reverberations are almost infinite: exposure,with all its stages and unfoldings, becomes a rhizomatic and inexhaustible hypertext, destined to always exist in potential rather than in action. And indeed, the work of Runo Lagomarsino, with the simple and explicit phrase We Support, asks, above all, or above all, a political interpretation, in the same way as Farbtest, Die Rote Fahne II, or the untitled tombstone of Francesco Arena, ironic and cryptic monument to the Brazilian members of P2. But the openly political exposition remains, as was said, potentially, latent, waiting for an opportunity, alongside countless others. It wasn’t set up here, and it won’t be.

If there is not a single exhibition, not even two, but as many, as can be imagined from the works, and from the relationships that the works establish with each other, it is also possible to suppose that the revolution suggested by this project is, then, at least two. The first, explicit from the beginning, consisted of experimenting, with the programming of a gallery, with little or no commercial resources, such as exhibiting unrepresented artists and works that were not for sale. These are, of course, quite widespread strategies, but enhanced here by the fact that the exhibition is divided into four successive moments, during which several of the artists and works were repeated. Little by little, however, as befits some revolutions, the visitors who were able to see all the stages of the show will have perhaps realized that what was really being tested, through a rare curatorial exercise, by the freedom with which it could be carried out, were the very limits of the exhibition format. There have already been, and there will certainly be, more radical and daring experiences in questioning this format, and that is exactly why what was tested here is valid because it could not be done in a simpler, clearer, and more understandable way. All that is needed, to understand, is a little attention, or A-tension, citing the work of Carlos Zilio which, not by chance, is placed at the beginning of the exhibition, as an epigraph. The attention needed to realize that the exhibition we are seeing is a real and tangible construction, and yet limited, in the sense that what matters most is what is implicit, that is, the invitation to the essential exercise of imagining some of the others possible combinations, the montages that were not made, the interpretations that did not emerge, what was left unsaid. It is, in short, the invitation to put oneself in the role of one who thinks, tests, makes mistakes, and tries again, without stopping, not even for a moment, to criticize what he is seeing and what he is reading.