Professor at the School of Communication & Arts (ECA) in University of São Paulo, Marco graduated in Social Sciences at the same university (in 1988), where he also completed a Master degree in Philosophy (in 1993). From 1977 to 1980, he frequently visited Sergio Fingerman’s art studio and, from 1980 to 1982, he attended art courses at the Metropolitan Museum of Art of New York. Once back in Brazil, Marco received the acquisition prize at the 9th and 10th editions of “Salão Nacional de Artes Plásticas”, in Rio de Janeiro. In 1987, he was granted the Ivan Serpa scholarship, sponsored by Funarte. In 1998, he presented his first solo exhibition at Paulo Figueredo’s Gallery and, in 1993, an additional solo exhibition named “Fachadas” took place at Museum of Art of São Paulo.

Marco participated in various important exhibitions such as: “Arte Contemporânea São Paulo: perspectivas recentes” at Centro Cultural São Paulo (1989); “Panorama da Arte Atual Brasileira” at the Museum of Modern Art of São Paulo (1990 and 1993); “Arte/Cidade: cidade sem janelas” (1994) and “Arte/Cidade: Zona Leste” (2002); as well as international exhibitions such as the 2nd and 3rd Mercosul Biennials (1999 and 2001), Cuenca Biennial, in Equator (1987); “Brazil Projects 90” at the Municipal Art Gallery, in Los Angeles (1990); “Arte Contemporânea Brasileira” at the Lilijevaclchs Konstahall, in Stockholm (1991); and “Quase Nada” at Cultural Centre of Wiesbaden, in Germany. In 1997, the Association of Art Critics of São Paulo (APCA) awarded Marco a painting prize. In 2007, he had a solo exhibition at Estação Pinacoteca, in São Paulo. In 2010, the show “Arte e Espiritualidade” (at Mosteiro de São Bento), with Marco Giannotti’s, José Spaniol’s and Carlos Uchoa’s artwork, was considered the best exhibition of the year by APCA. The book Passagens (published by Cosac Naify, 2008) is a collection of his pictorial activities throughout 20 years of life. In 2011, Spanish publisher Dardo launched an anthology containing his recent work, with comments by David Barro and Ronaldo Brito. Since 2008 Giannotti has been represented by Galeria Raquel Arnaud, where he displayed new art pieces in 2009. 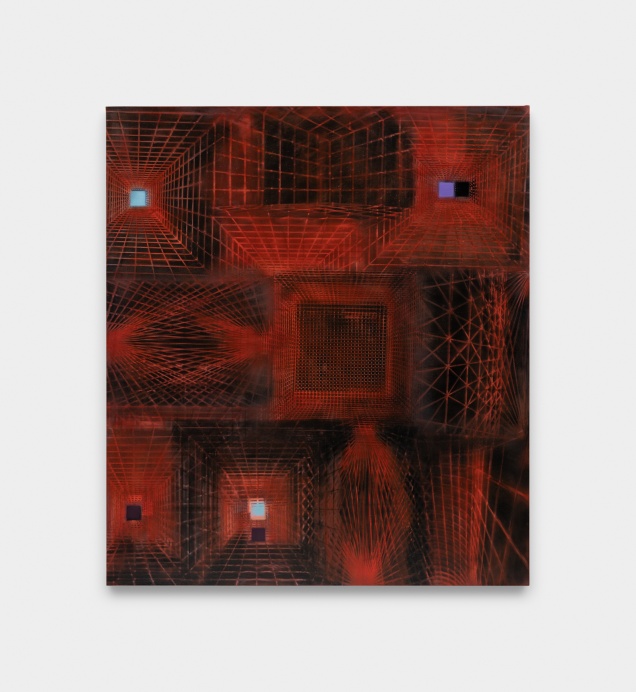